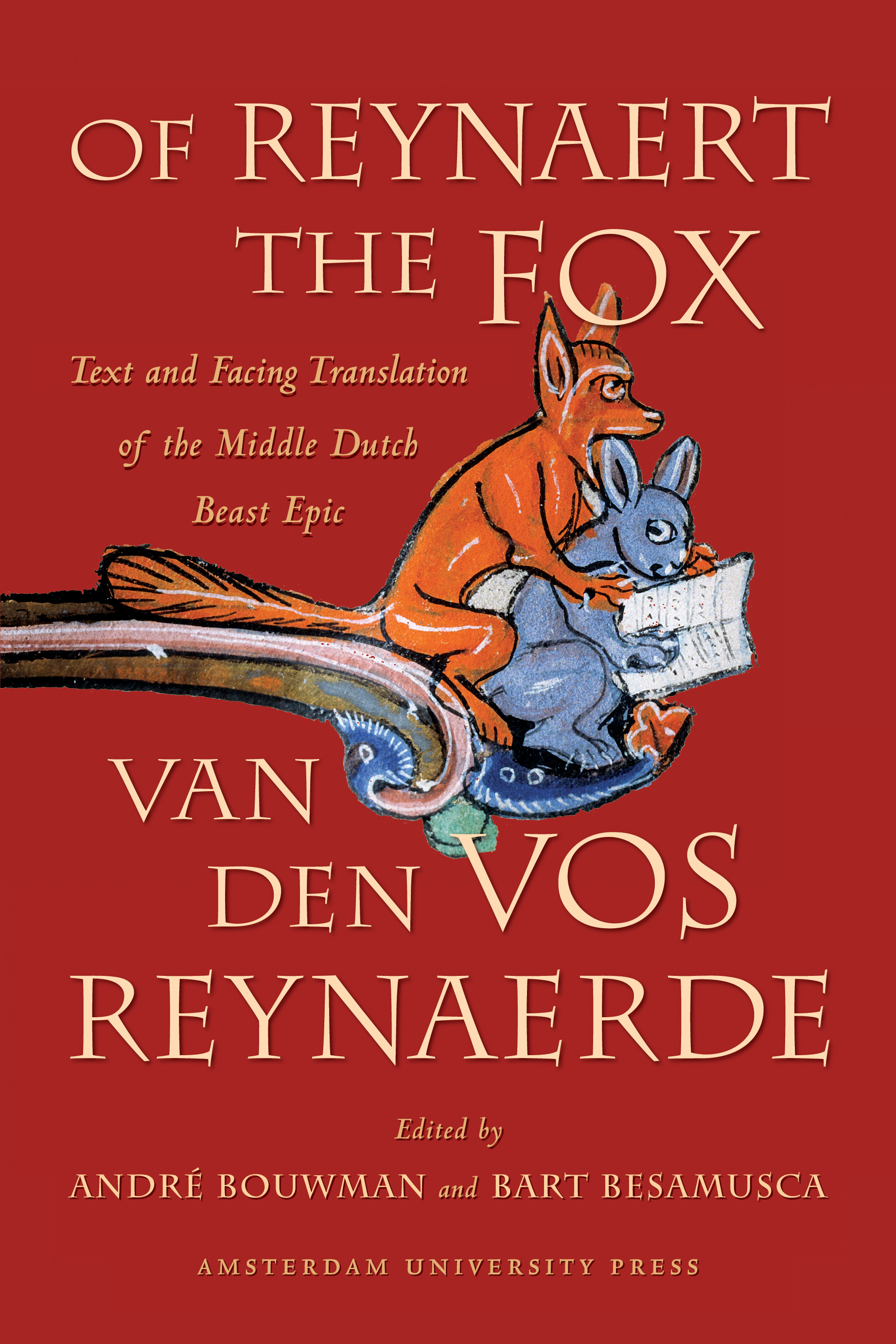 Of Reynaert the Fox

The mid thirteenth-century Dutch beast epic Van den vos Reynaerde is a fascinating reworking of the most popular branch of the Old French Roman de Renart and one of the finest examples of this popular genre, consisting of a lengthy cycle of animal tales which provided a satirical commentary on human society. Featuring the archetypal sly fox, the epic is also one of earliest examples of a longer literary work written in the Dutch vernacular.
This charmingly illustrated edition contains the first-ever version of the Dutch text with a facing English translation, making the undisputed masterpiece of medieval Dutch literature accessible to international scholarly audiences otherwise unable to read the narrative in the original. The critical text and the parallel translation are accompanied by an introduction, interpretative notes, an index of names, a complete glossary, and a short introduction to Middle Dutch, making it an excellent choice for undergraduate or graduate study of medieval European literature.