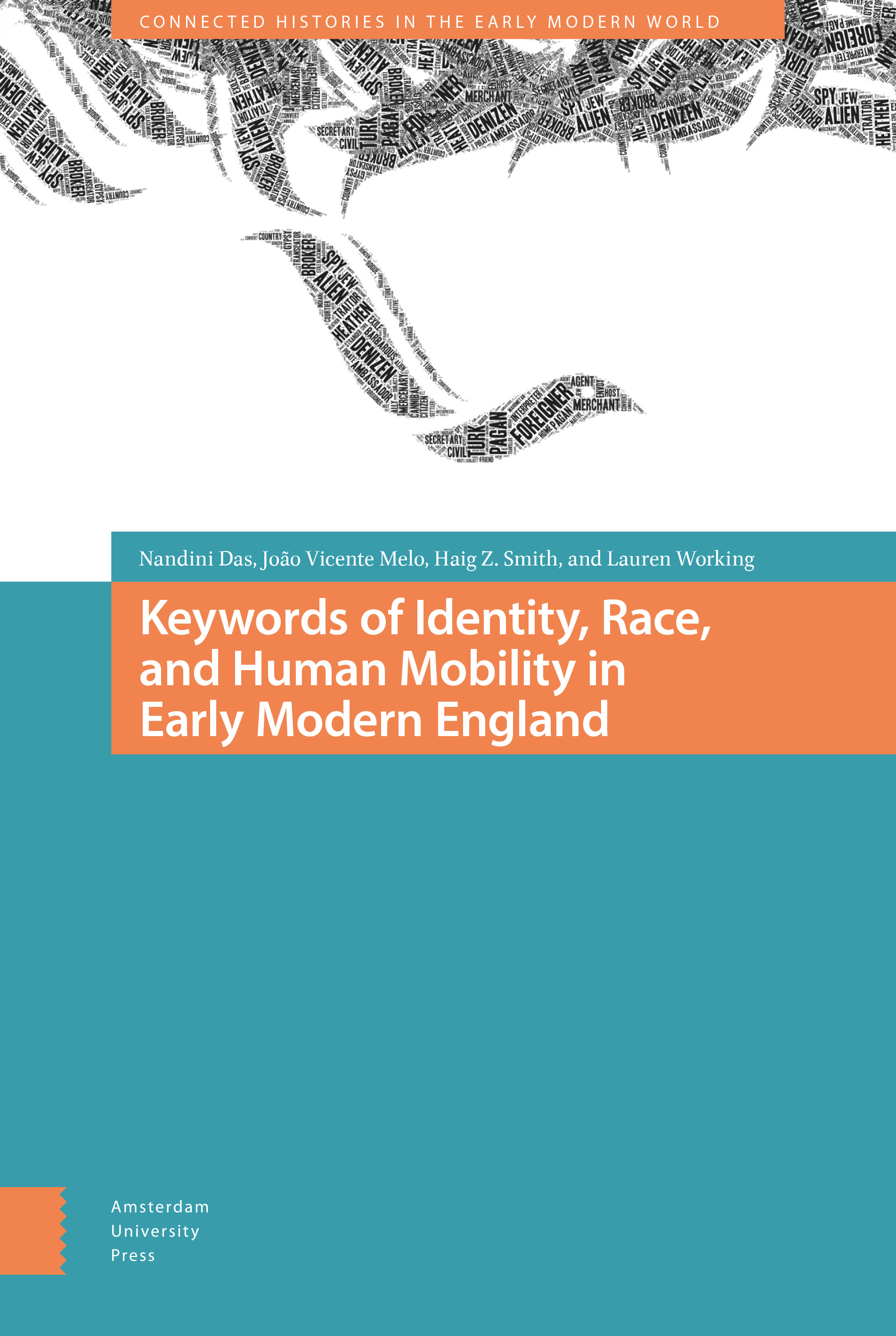 What did it mean to be a stranger in sixteenth- and seventeenth-century England? How were other nations, cultures, and religions perceived? What happened when individuals moved between languages, countries, religions, and spaces? Keywords of Identity, Race, and Human Mobility analyses a selection of terms that were central to the conceptualisation of identity, race, migration, and transculturality in the early modern period. In many cases, the concepts and debates that they embody – or sometimes subsume – came to play crucial roles in the articulation of identity, rights, and power in subsequent periods. Together, the essays in this volume provide an invaluable resource for anyone interested in the development of these formative issues.

Nandini Das is Professor of Early Modern Literature and Culture at the University of Oxford, and Director of 'Travel, Transculturality, and Identity in England, 1550-1700'. Her publications include Robert Greene’s Planetomachia (2007), Renaissance Romance (2011), The Cambridge History of Travel Writing (2019, co-edited with Tim Youngs), and Keywords of Identity, Race, and Migration in Early Modern England (2021, co-written with the ERC-TIDE research team). João Vicente Melo is a JIN research fellow at Universidade Pablo de Olavide, Seville, and the Trade and Diplomacy lead on the TIDE project (2016.2020).Lauren Working is an historian and literary scholar and the Religion and Ethnography lead on the TIDE project.Haig Z. Smith is a global historian and the Law and Governance lead on the TIDE project.