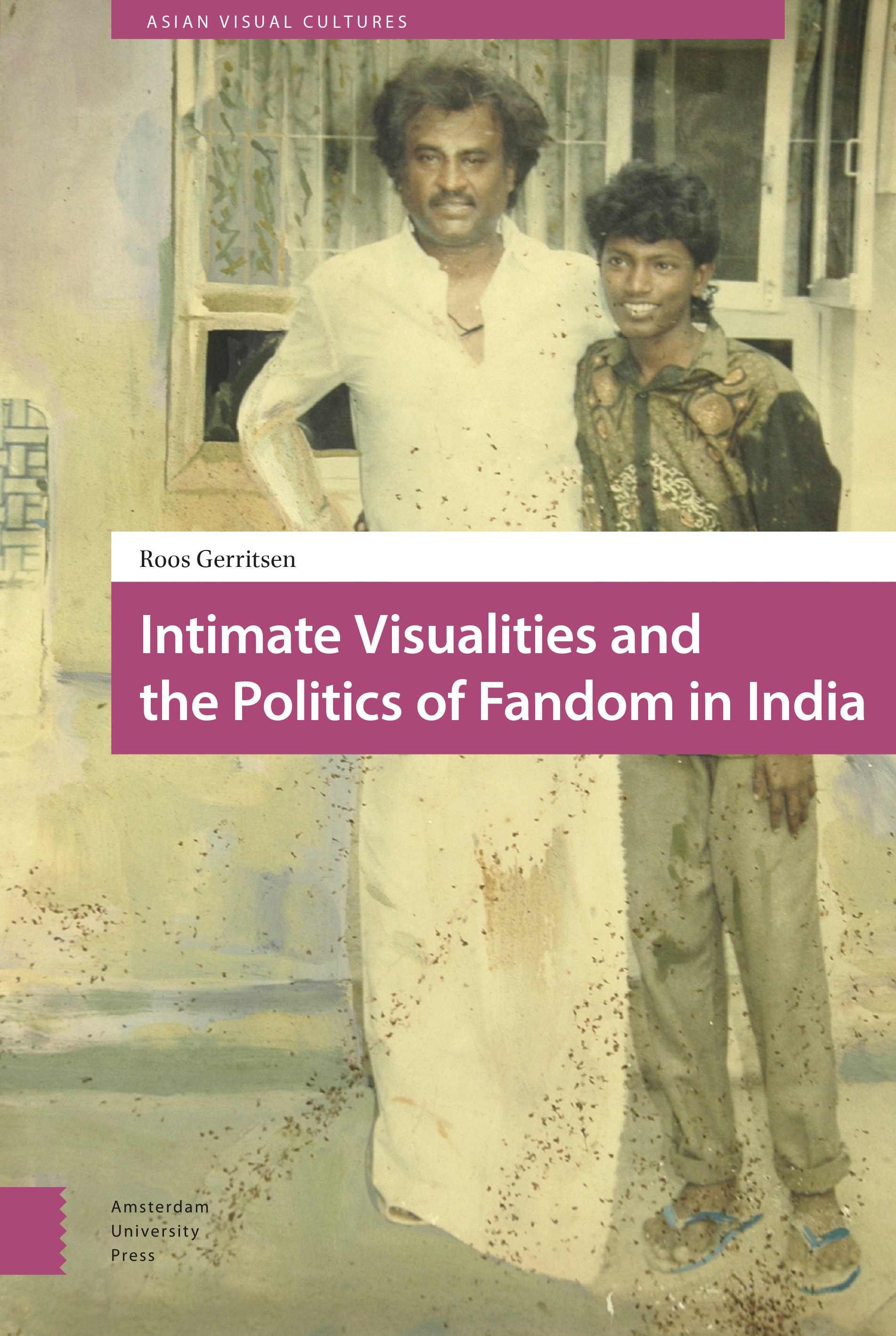 Intimate Visualities and the Politics of Fandom in India

In Intimate Visualities and the Politics of Fandom in India, Gerritsen explores the circulation of images of a movie star named Rajinikanth. Cities and towns in the south Indian state Tamil Nadu are consistently ornamented with huge billboards, murals and myriad posters featuring political leaders as well as movie stars. A selective part of these images is put up by their fan clubs. Tamil movie fans typically manifest themselves by putting up images of their star in public spaces and by generating a plethora of images in their homes. Gerritsen argues that these images are a crucial part of the everyday affective modes of engagement with family members and film stars but they are also symbolizing the political realm in which fans situate themselves. At the same time, Gerritsen shows how these image productions seem to concur with other visual regimes articulated in government restrictions, world class imaginaries and upper class moralities as presented on India's urban streets.

Dr. Roos Gerritsen is a media anthropologist writing on popular culture, photography, and cinema in India. She holds a PhD in Cultural Anthropology from Leiden University and has been an assistant professor at Heidelberg University. She has published among others in Ethnos and Visual Anthropology.