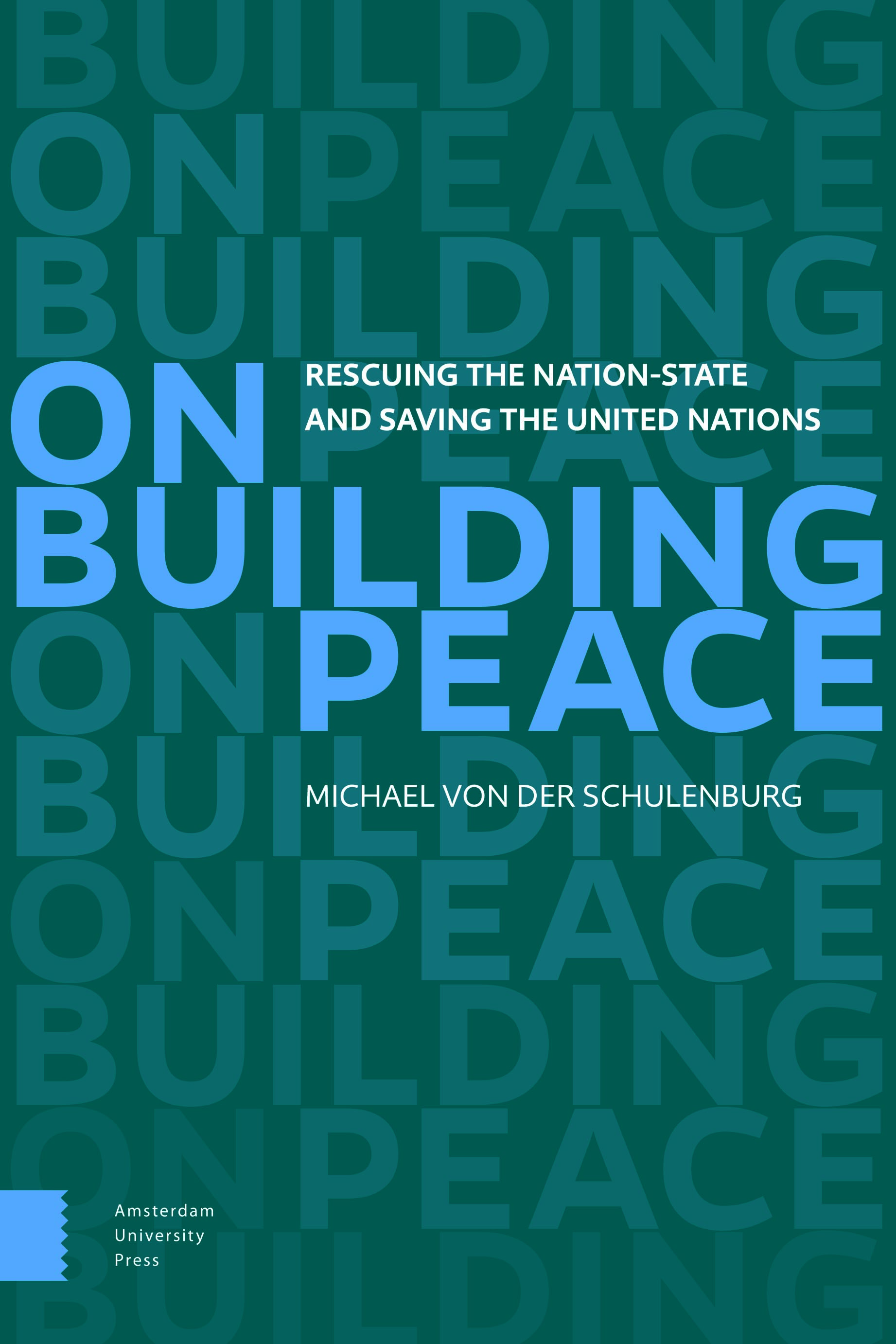 Rescuing the Nation-state and Saving the United Nations

Only 25 years after the end of the Cold War, the Western-dominated global order is fading and our hopes that liberal democracy would spread and bring world peace are evaporating.

While the West is increasingly preoccupied with its internal problems, threats to global peace have fundamentally changed: wars among nation-states and their alliances, once the dominant scourge of humankind, have almost disappeared and are replaced by a triple threat from intra-state armed conflicts, the failing of nation-states and the rise of belligerent non-state actors. The global peace we felt within our reach in 1991, is escaping us.

On Building Peace seeks the answers that the UN Charter can no longer provide. Once meant as a guarantor for peace, the Charter was never designed to deal with intra-state conflicts and today its core principles are eroded. The book makes two rather simple, but possibly unpopular suggestions for preserving future peace: first, we must rescue the nation-state, not despite but because of globalization, and second, we must not further undermine the United Nations, but expand its Charter for dealing collectively with this triple threat.

The struggle for survival in a world of limited resources and environmental degradation will deepen intra-state conflicts. We must prevent slipping back into a new round of Cold War-type confrontations and focus on finding collective solutions for building peace. For the sake of billions of people of future generations, we cannot get this wrong.

Michael von der Schulenburg escaped communist rule, studied in Berlin, London and Paris and worked for the United Nations, and shortly the OSCE, including as UN Assistant Secretary-General, in many of the world's trouble spots, such as in Haiti, Afghanistan, Pakistan, Iran, Iraq, Syria, the Balkan, Somalia, Sierra Leone and the Sahel. Many issues that are raised in On Building Peace are heavily influenced by his unique first-hand experiences.