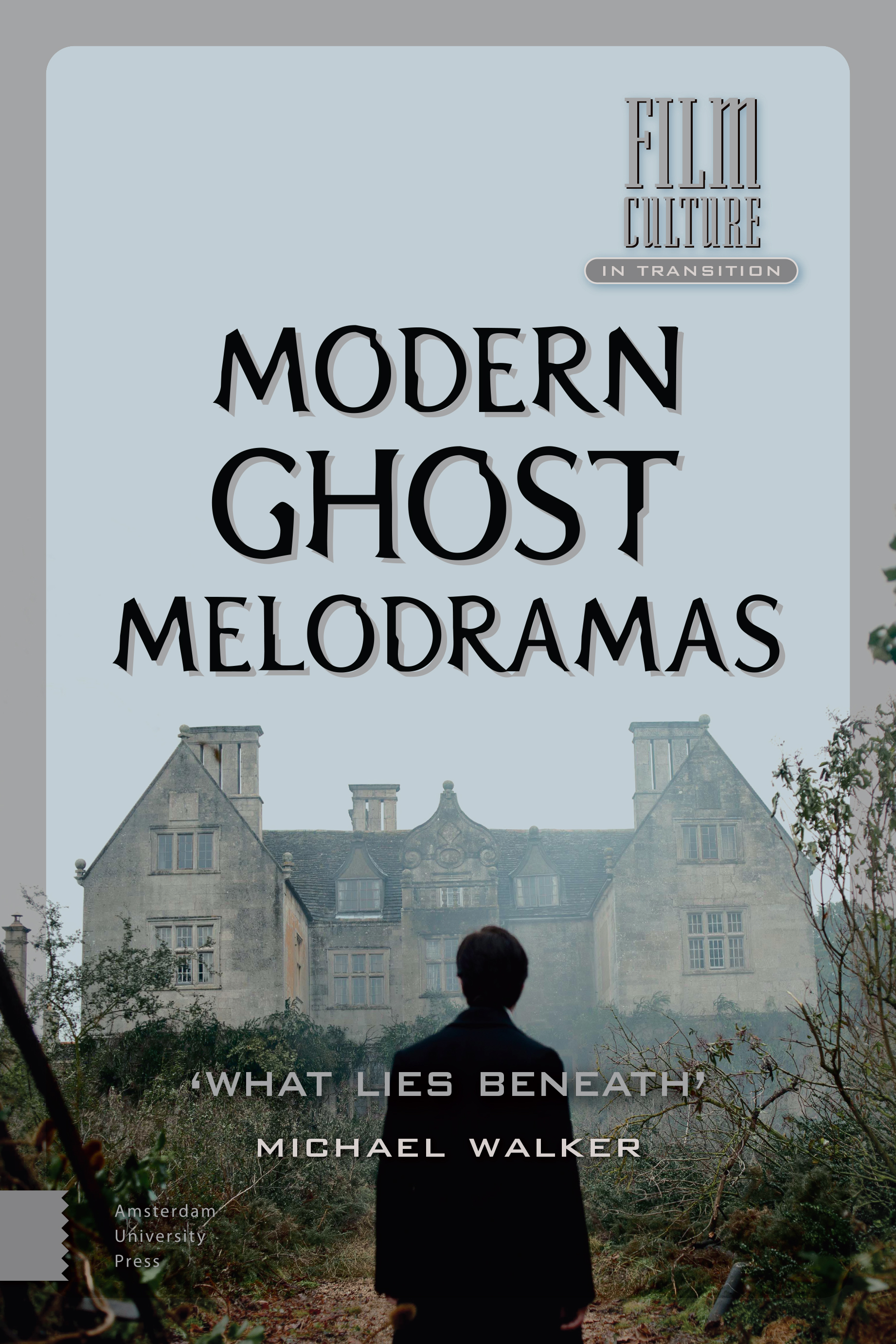 The popular and critical successes of films like The Sixth Sense and The Ring and its sequels in the late 1990s led to an impressive international explosion of scary films dealing with ghosts. This book takes a close look at a number of those films from different countries, including the United States, Japan, South Korea, Spain, and Great Britain. Making a crucial distinction between these atmospheric films and conventional horror, Michael Walker argues that they are most productively seen as ghost melodramas, which opens them up to a powerful range of analytic tools from the study of melodrama, including, crucially, psychoanalysis.

Michael Walker is an independent writer and member of the editorial board of Movie magazine.