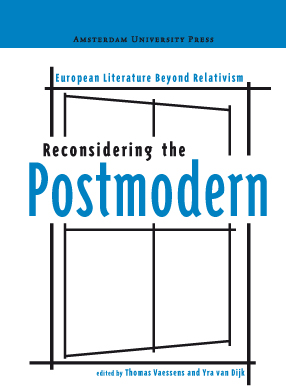 From Michel Houellebecq to Zadie Smith, from Javier Marías to Arnon Grunberg: this timely study takes its reader on a tour of European literature and the critical discussion around it. Despite recent declarations of postmodernism’s demise, contemporary literature turns out to be entangled in a discussion with postmodernism. It is time to critically evaluate this legacy. Twelve specialists in the national literatures sketch the outlines of the debate. Turning to literature itself, they find it to be searching for new values after the relativizing force of postmodernism.