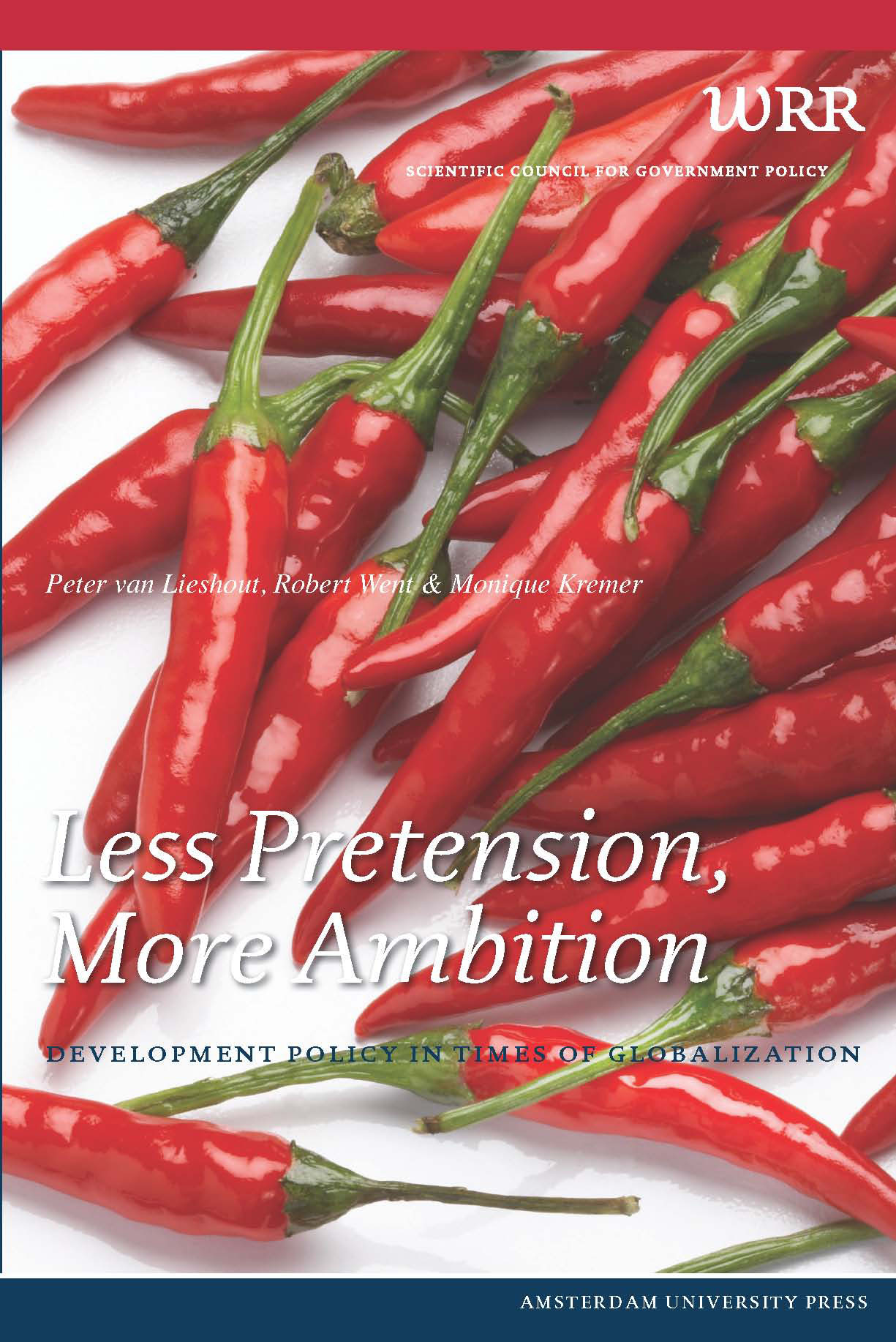 Development aid has become the subject of much discussion. Why do we give aid, and does it help? What do we know about the development paths being taken by various countries, or the possibilities of helping them to achieve their goals from outside? How relevant is development aid now that remittances and foreign direct investments have increased as a result of globalization? When does aid have more negative than positive effects? What is the significance of shifting power relations in the world? And do policies focusing on issues like climate, migration, financial stability, knowledge, trade and security not have a greater impact than aid on the development opportunities of poor countries?
These questions inspired the Dutch Scientific Council for Government Policy (wrr) to examine what form development aid should take in the era of globalization. At the start of 2010, on the basis of over 500 interviews with experts and an extensive literature survey, the wrr presented its far-reaching recommendations. In October 2010, the new Dutch government decided to use the report as the basis of a thorough modernization of its development policy. This book is based on the wrr report. It builds on the many responses to the report, resulting in more elaboration on specific lines of reasoning, coverage of new themes and more comprehensive analyses, without changing the core of the original report.