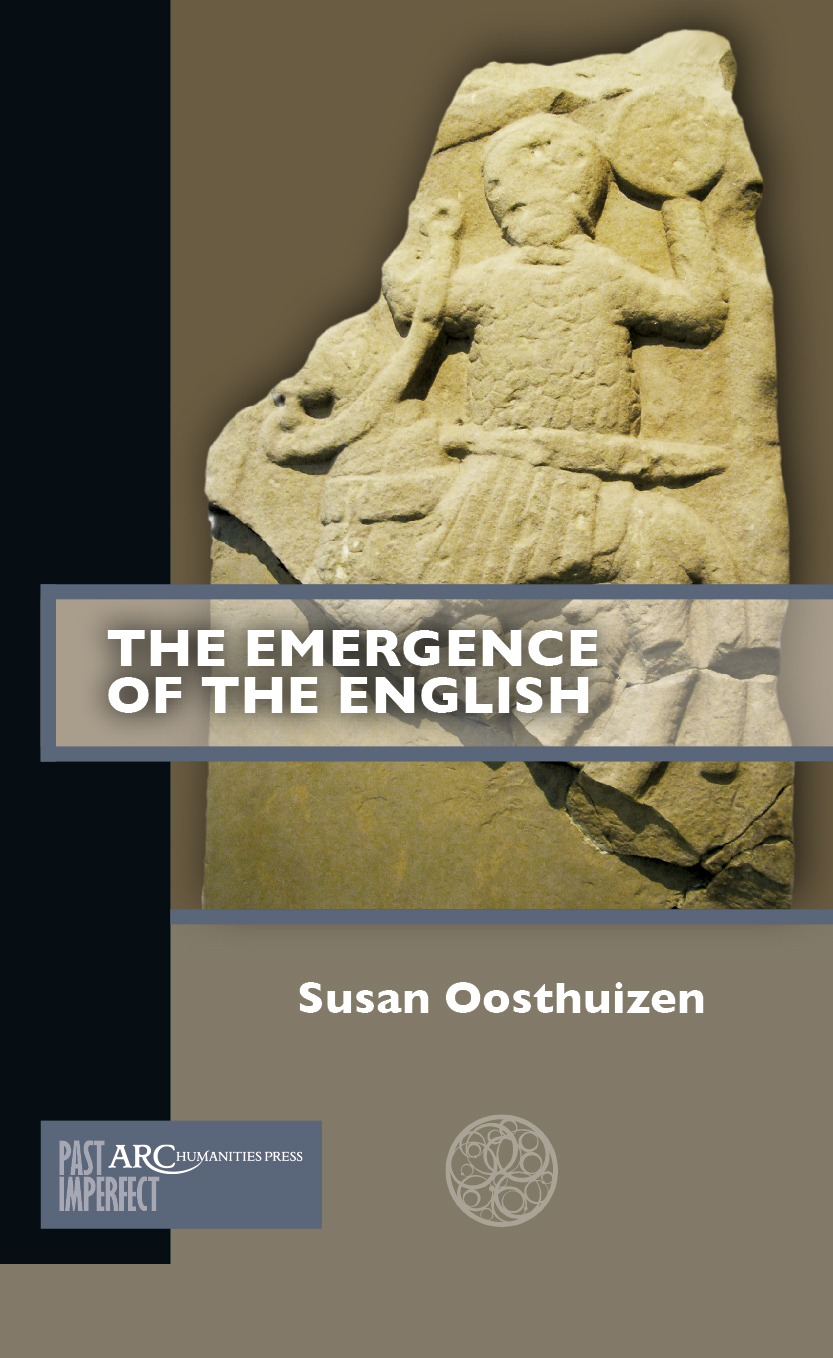 The Emergence of the English

This book takes a critical approach to the assumption that the origins of the English can be found in fifth- and sixth-century immigration from north-west Europe. It begins by evaluating the primary evidence, and discussing the value of ethnicity in historical explanation. The author proposes an alternative explanatory model that sets short- and medium-term events and processes in the context of the longue durée, illustrated here through the agricultural landscape. She concludes that the origins of the English should rather be sought among late Romano-British communities, evolving, adapting, and innovating in a new, post-imperial context.
Though focusing on England between the fifth and seventh centuries, this volume explores themes of universal interest—the role of immigration in cultural transformation; the importance of the landscape as a mnemonic for cultural change; and the utility of a common property rights approach as an analytical tool.