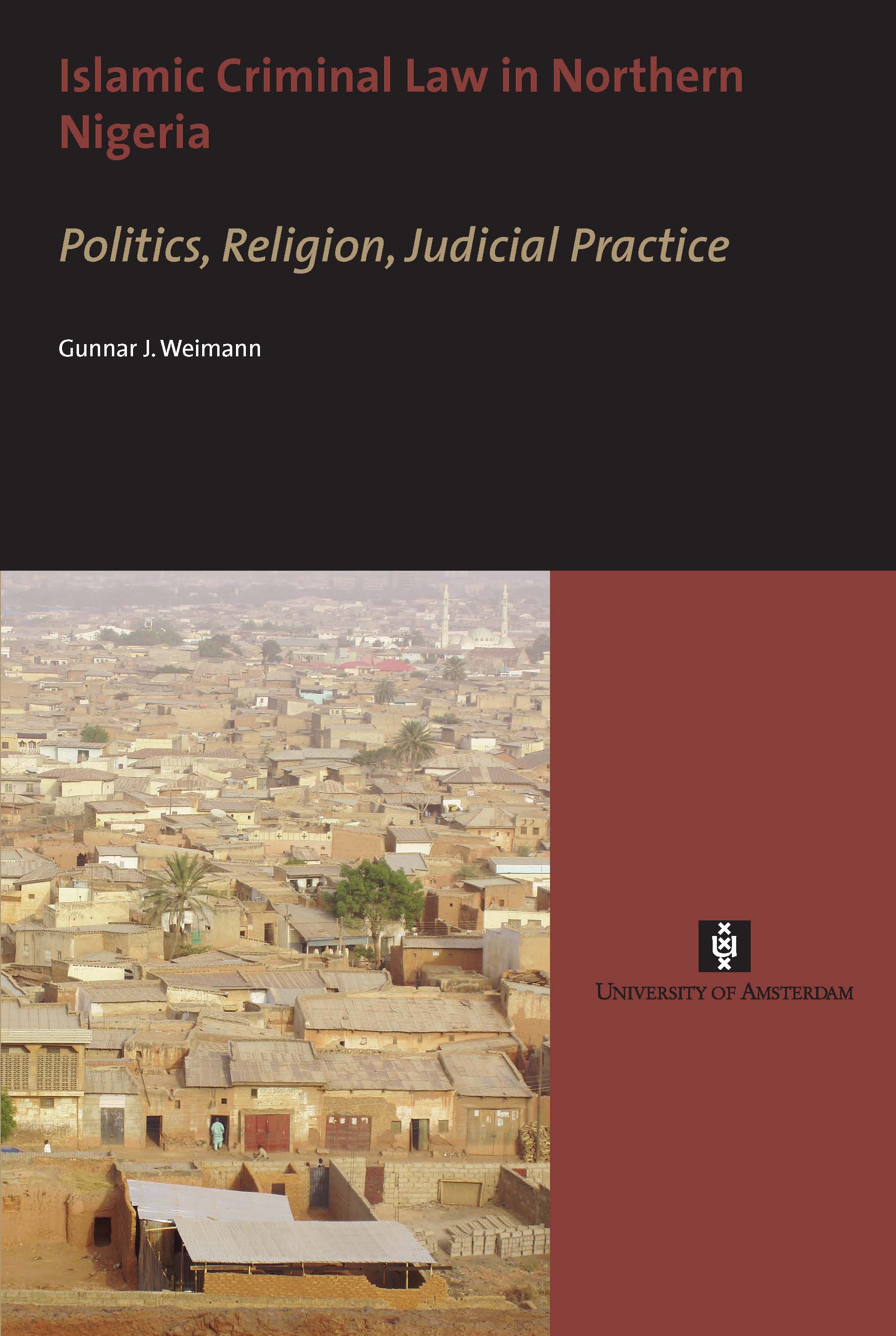 In 2000 and 2001, twelve northern states of the Federal Republic of Nigeria introduced Islamic criminal law as one of a number of measures aiming at “reintroducing the shari‘a.” Immediately after its adoption, defendants were sentenced to death by stoning or to amputation of the hand. Apart from a few well publicised trials, however, the number and nature of cases tried under Islamic criminal law are little known. Based on a sample of trials, the present thesis discusses the introduction of Islamic criminal law and the evolution of judicial practice within the regions historical, cultural, political and religious context. The introduction of Islamic criminal law was initiated by politicians and supported by Muslim reform groups, but its potential effects were soon mitigated on higher judicial levels and aspects of the law were contained by local administrators.

Gunnar J. Weimann studied translation for Arabic and French at Leipzig University (Germany) and worked in Nigeria from 2002 to 2004 as a diplomat