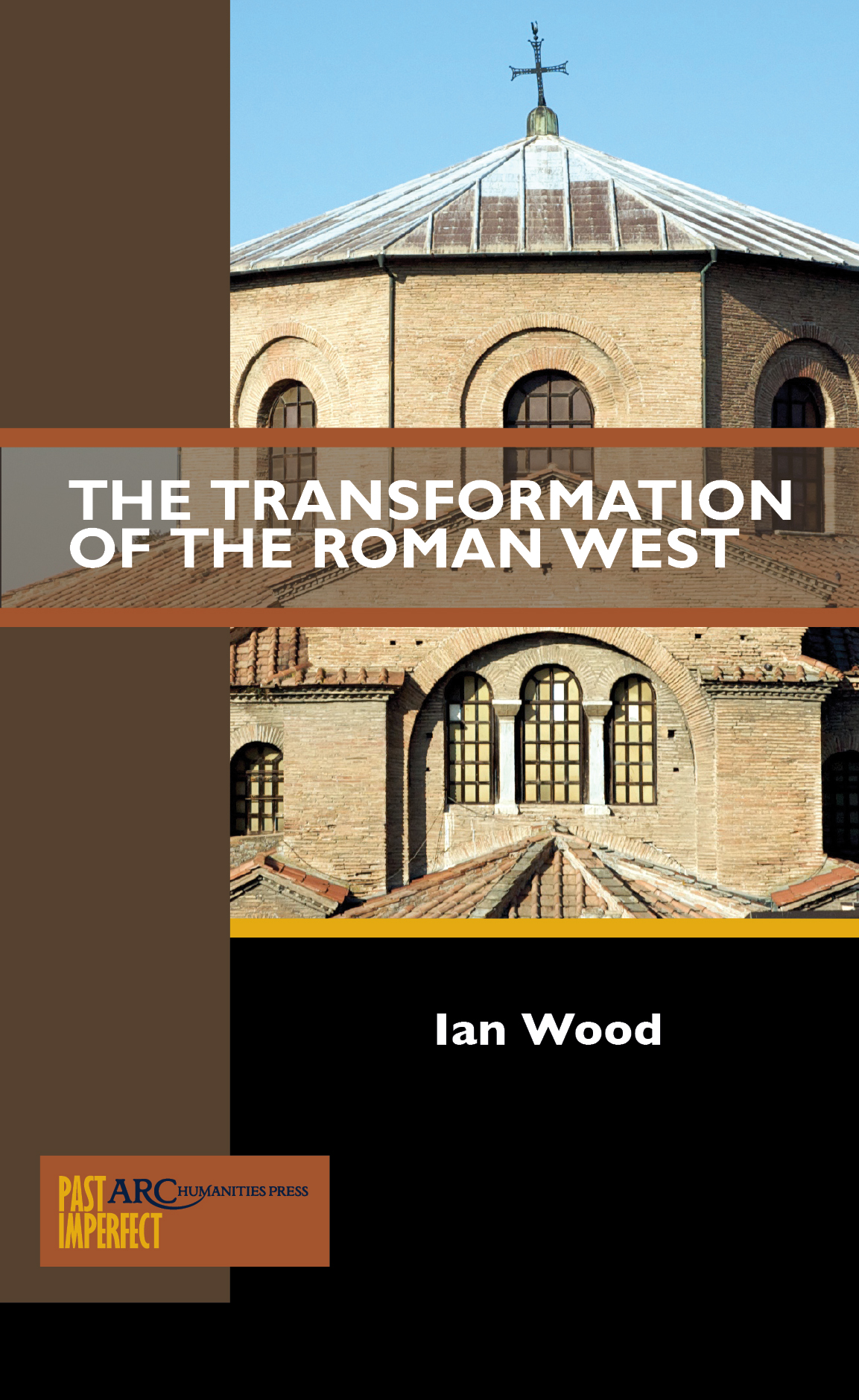 Transformation of the Roman West

The history of the Late Roman Empire in the West has been divided into two parallel worlds, analysed either as a political and economic transformation or as a religious and cultural one. But how do these relate one to another? In this concise and effective synthesis, Ian Wood considers some ways in which religion and the Church can be reintegrated into what has become a largely secular discourse. The Church was at the heart of the changes that look place at the end of the Western Empire, not only regarding religion, but indeed every aspect of politics and society. Wood contends that the institutionalisation of the Church on a huge scale was a key factor in the transformation which began in the early fourth century with an incipiently Christian Roman Empire and ended three hundred years later in a world of thoroughly Christianised kingdoms.

Ian Wood ======== Ian Wood, Emeritus Prof. (Univ. of Leeds), has authored over 200 articles on the post-Roman West and the recent monograph: The Modern Origins of the Early Middle Ages.