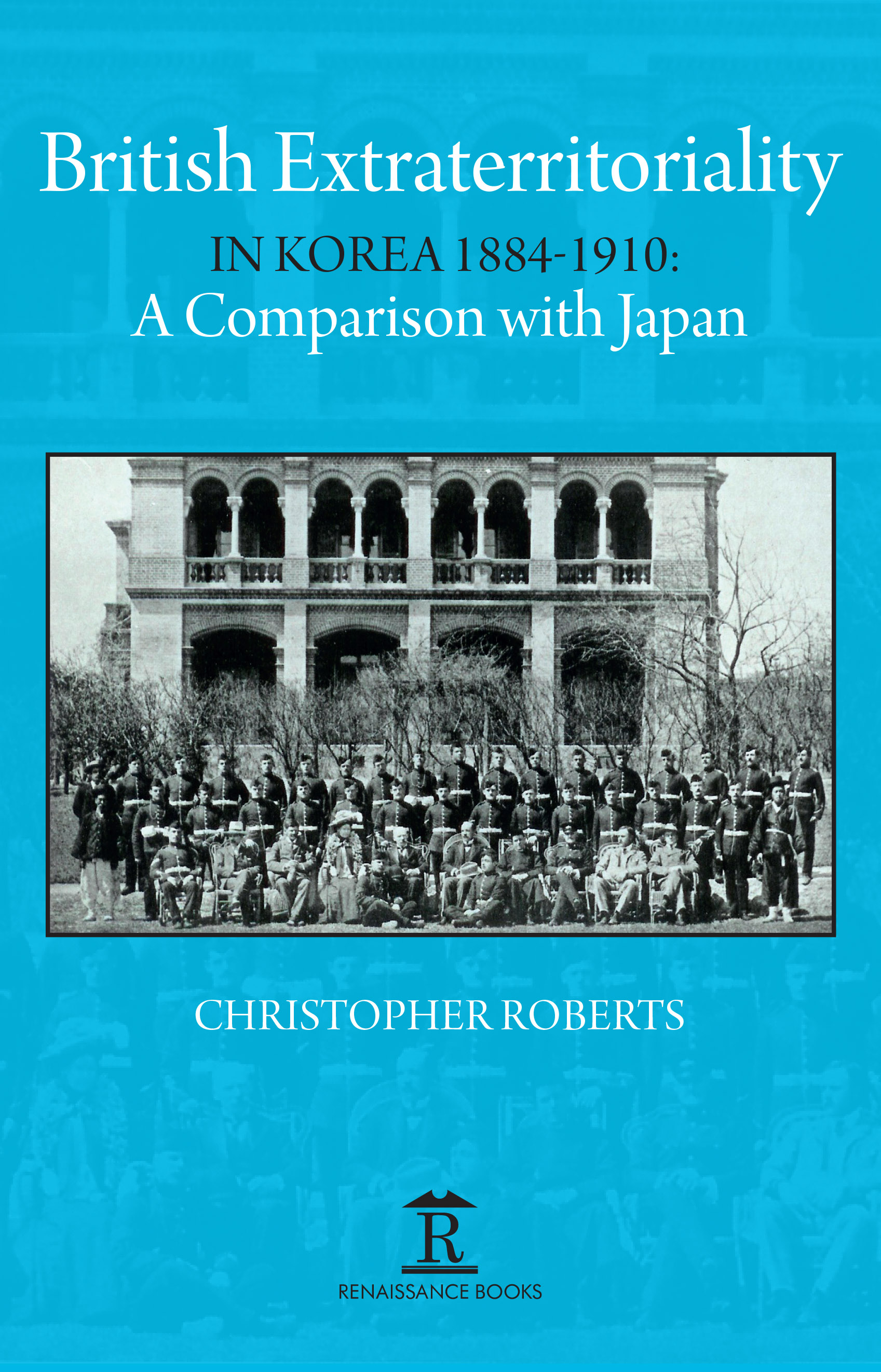 A Comparison with Japan

Filling an important gap in extraterritoriality studies and in the history of Anglo-Korean relations, this benchmark study examines Britain’s exercise of extraterritorial rights in Korea from 1884 until Korea’s formal annexation by Japan in 1910. It shows how the treaty provisions—which provided for Britain’s ideal extra-territorial regime—were influenced by Britain’s considerably greater experience in Japan beginning in 1859. The caseload proved miniscule in the absence of any large British commercial or maritime presence. Nevertheless, it provides an insight into extra-territoriality’s operation outside major commercial centres and ports. Britain’s protection of Chinese interests in Korea in the aftermath of the Sino-Japanese War, 1894–1895 is also covered.