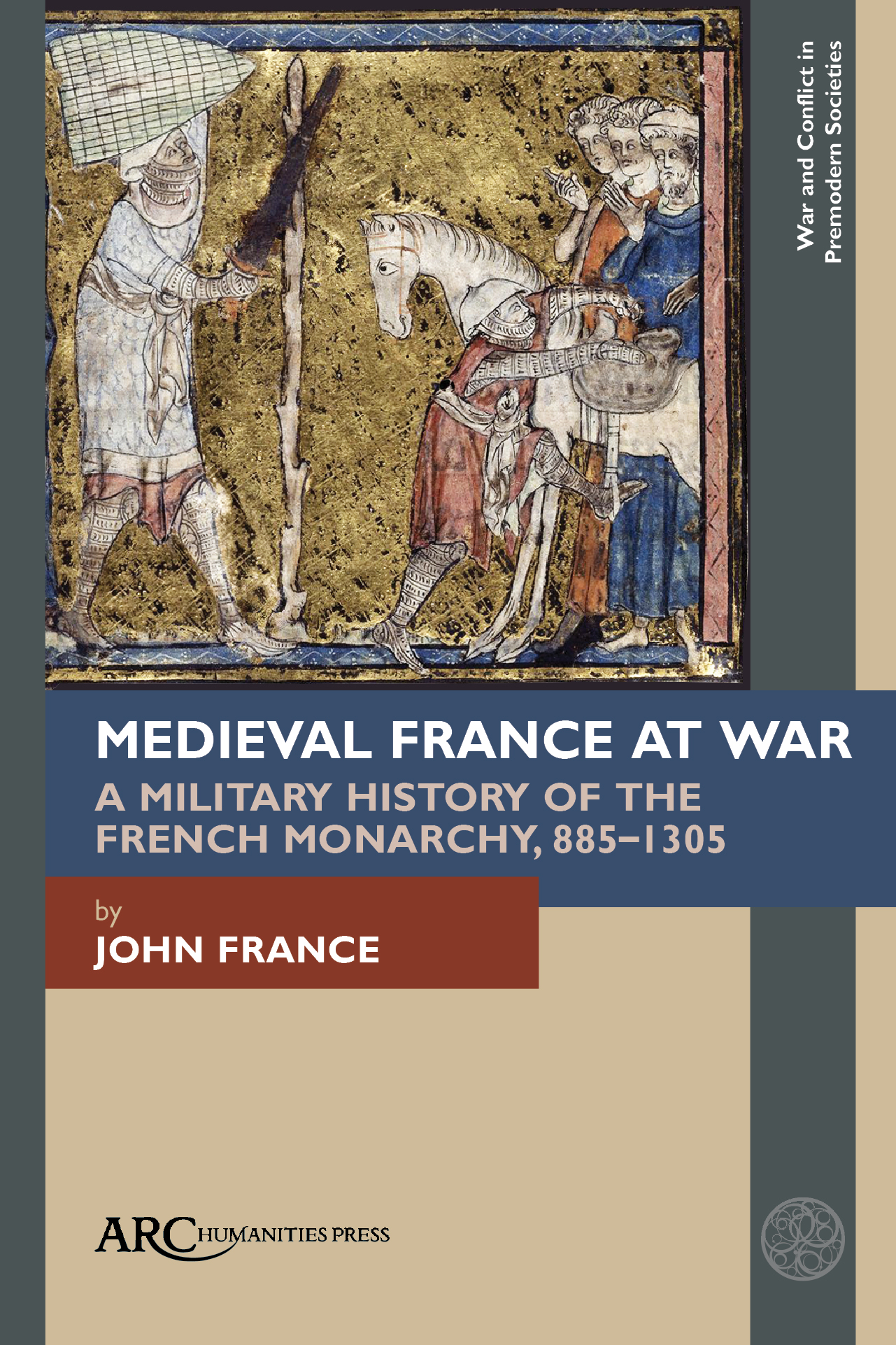 This book provides an overarching, comprehensive analysis of the French military in the medieval period. The focus is on the armies of the French monarchy and the lands close around them, extending from the Low Countries to Provence. Central themes include recruitment and payment; military organisation; leadership, strategy, and tactics; weapons and arms; chivalry, military culture, and the rise of military professionalism.

John France works on the history of warfare and crusading. His work has been funded by the British Academy, the Leverhulme Trust, and the Lawrence of Arabia Trust. He has undertaken field work in Italy, France, Syria, Jordan, Israel, and Lebanon. He is author of numerous books including Perilous Glory: The Rise of Western Military Power (2011); The Crusades and the Expansion of Catholic Christendom 1000–1714 (2005); Western Warfare in the Age of the Crusades 1000–1300 (1999); Victory in the East: a Military History of the First Crusade (1994).