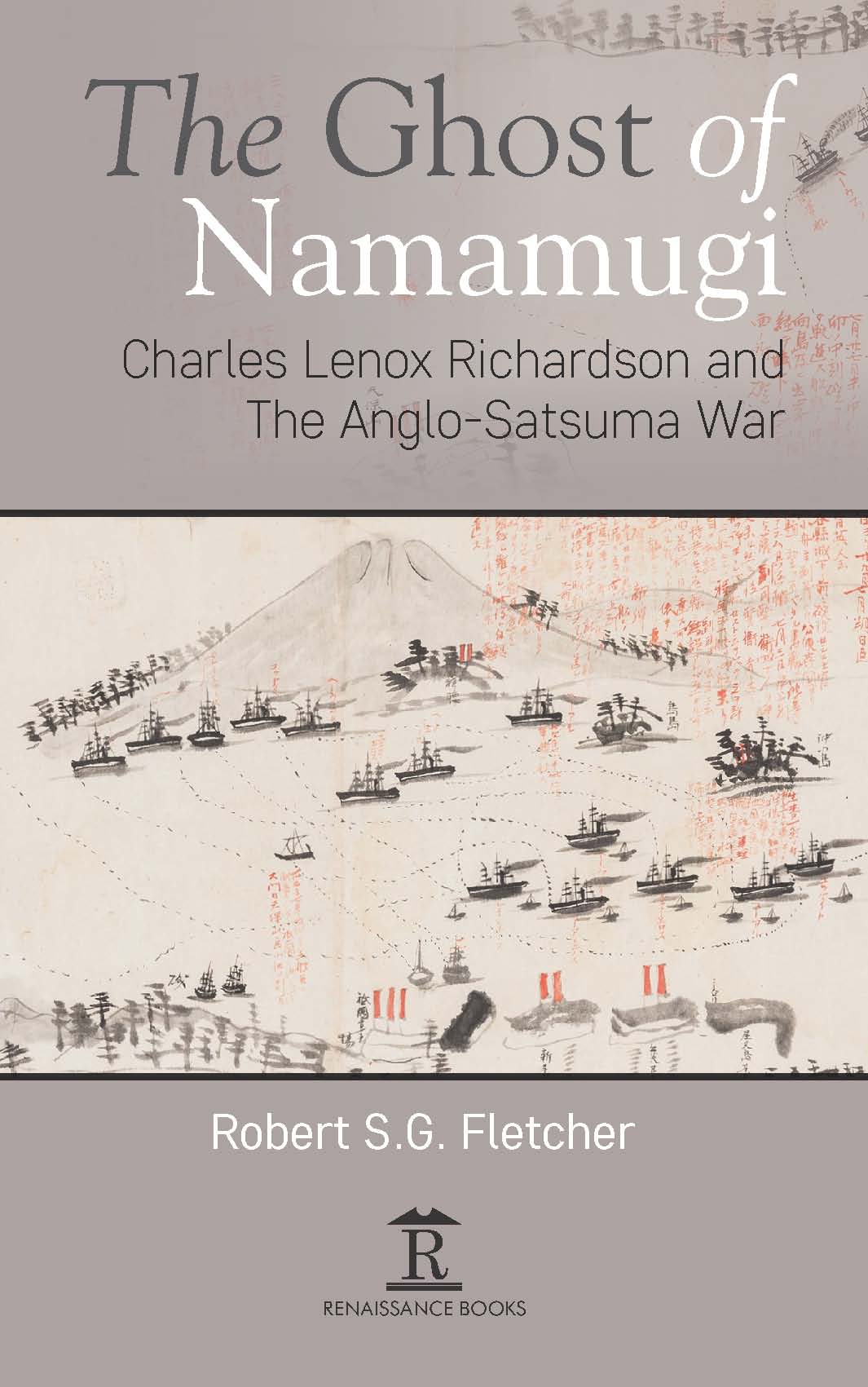 In 1862, a British merchant was killed by samurai at Namamugi, a quiet village near Yokohama. One year later, a British fleet bombarded Kagoshima to extract reparations, reducing much of this south-western city to ash. This captivating re-telling, locates the story firmly within the wider context of British imperial expansion in East Asia.