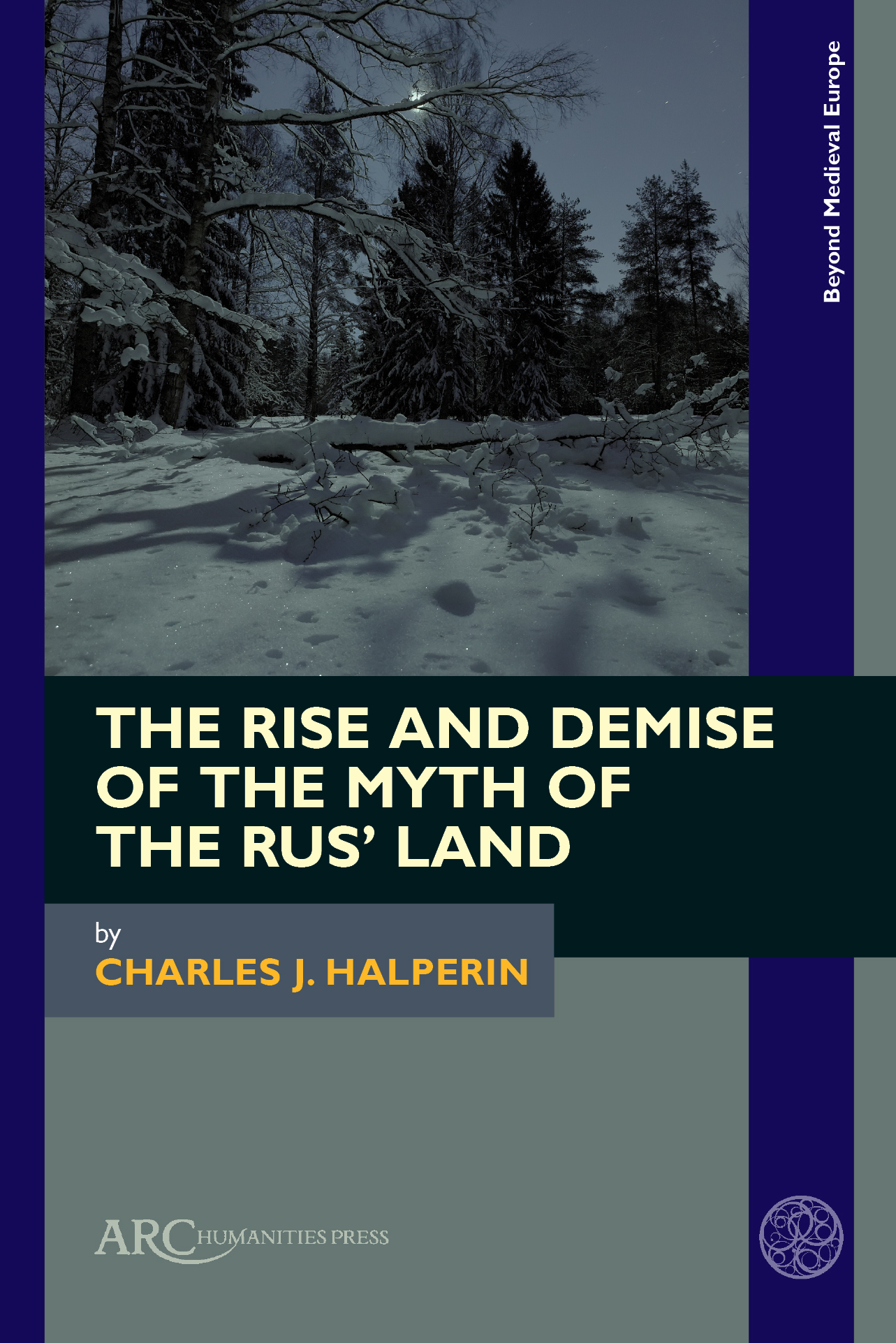 The Rise and Demise of the Myth of the Rus’ Land

The concept of the Rus’ Land (russkaia zemlia) became and remained an historical myth of modern Russian nationalism as the equivalent of “Russia,” but it was actually a political myth, manipulated to provide legitimacy. Its meaning was dynastic—territories ruled by a member of the Riurikid/Volodimerovich princely clan. This book traces the history of its use from the tenth to the seventeenth century, outlining its changing religious (pagan to Christian) and geographic elements (from the Dnieper River valley in Ukraine in Kievan Rus’ to Muscovy in Russia) and considers alternative “land” concepts which failed to rise to the ideological heights of the Rus’ Land. Although the Rus’ Land was never an ethnic or national concept, and never expanded its appeal beyond an elite lay and clerical audience, understanding its evolution sheds light upon the cultural and intellectual history of the medieval and early modern East Slavs.

Charles J. Halperin is an Independent Scholar specializing in Early East Slavic history, and author of three recent books on Ivan the Terrible.