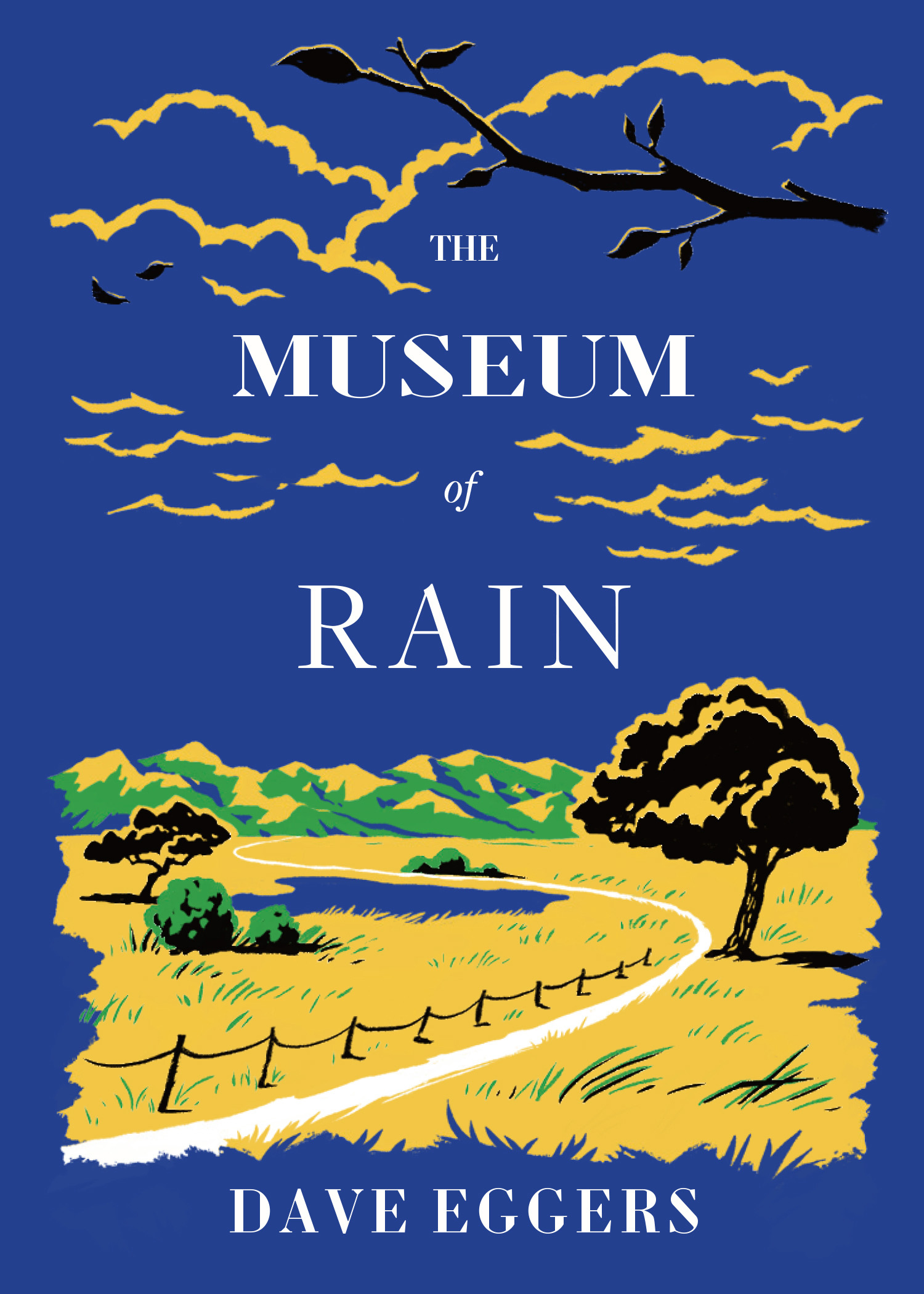 The Museum of Rain

Oisín Mahoney is an American Army vet in his 70s who is asked to lead a group of young grand-nieces and grand-nephews on a walk through the hills of California’s Central Coast. Walking toward a setting sun, their destination is a place called The Museum of Rain, which may or may not still exist, and whose origin and meaning are elusive to all. In one of his most elegiac stories, Eggers gives us a beautiful testament to family, memory, and what we leave behind.

Dave Eggers is an award-winning and bestselling author of many books, including The Circle, The Monk of Mokha, The Captain and the Glory, and The Parade. He is founder of McSweeney’s, the San Francisco independent publishing company. He is co-founder of 826 National, the network of youth writing centers that has inspired dozens of other centers worldwide, and Voice of Witness, which advances human rights through oral history publishing and education. Eggers is winner of the Muhammad Ali Humanitarian Award for Education, the Dayton Literary Peace Prize, the TED Prize, and has been a finalist for the National Book Award, the Pulitzer Prize, and the National Book Critics Circle Award.