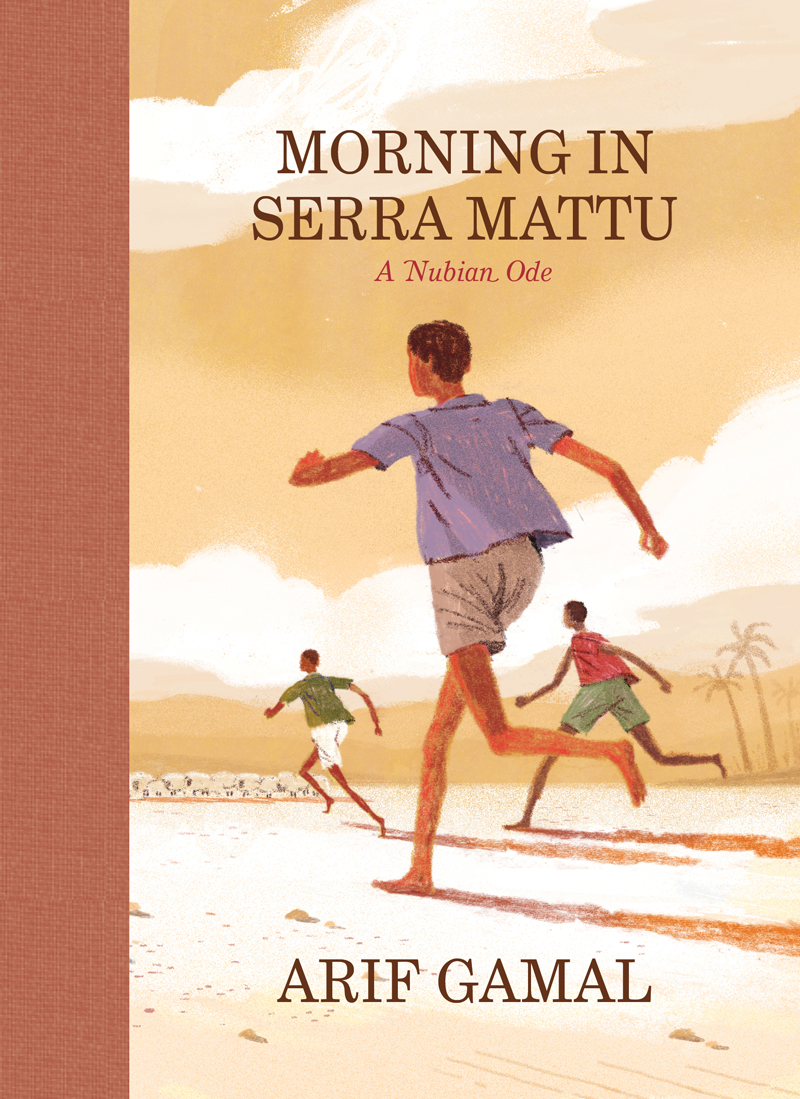 A mosaic of interrelated stories exploding with personality, myth, and geohistorical weight, Morning in Serra Mattu is a profound, joyful meditation on life in modern Sudan. Arif Gamal seamlessly blends large-scale political realities with the local and the traditional: "old villages/whose ancient way is so composed/each single blade of grass is known/and in its place." Epic in scope, spellbinding in its intimacy, generosity, and wisdom, Morning in Serra Mattu is the book we didn't know we needed.

until light grew from nearly nothing
to an immensity

—from "Return to Serra Mattu"

The son of a career diplomat, Arif Gamal was born in 1949 and raised in Khartoum, Sudan. He left Sudan for France in 1975 to attend graduate school, returning after receiving his doctorate in environmental science from the University des Science et Technique Lanquedocienne, in Montpellier. Following the 1989 military coup d'état in Sudan—and with his family under constant government surveillance—Gamal received an invitation to be a Senior Fulbright Scholar at the University of California, Berkeley, which he accepted. Though he has travelled extensively throughout the world since moving to the States, Gamal continues to live in Northern California with his family. In addition to UC Berkeley, he has taught at the University of San Francisco and College of Marin. Gamal has also been a panelist and keynote speaker for many national and international conferences, seminars and workshops, from Nicaragua to Sweden, and in the early '90s he lobbied in both the House and the Senate for the African Trade Bill.