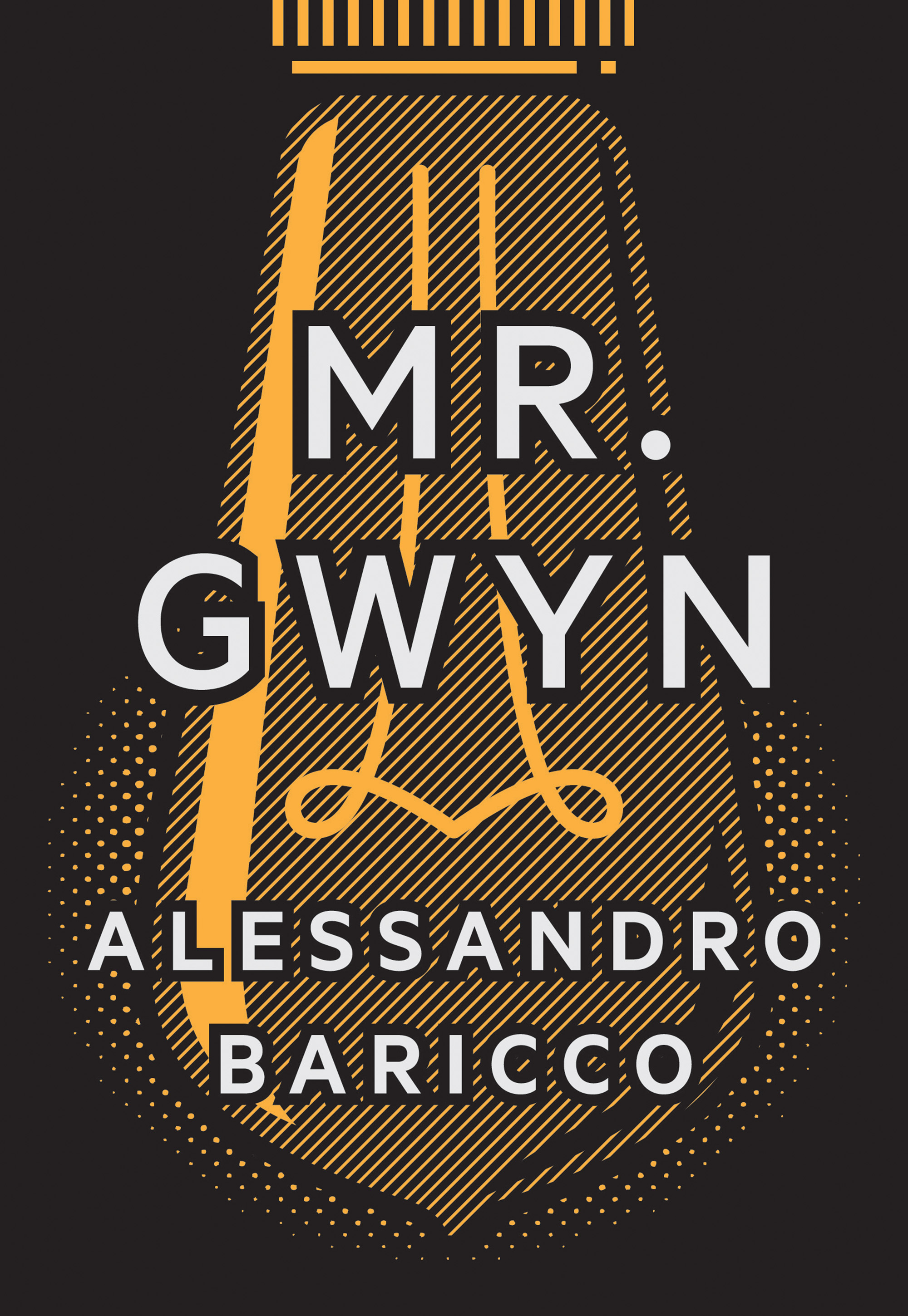 After celebrated author Jasper Gwyn suddenly and publicly announces that he will never write another book, he embarks on a strange new career path as a "copyist," holding thirty-day sittings in a meticulously appointed room and producing, at the end, brief but profoundly rich portraits in prose. The surprising, beautiful, and even frightening results are received with rapture by their subjects—among them Gwyn's devoted assistant, Rebecca; a beautiful fabric importer; a landscape painter; Gwyn's own literary agent; two wealthy newlyweds; a tailor to the Queen; and a very dangerous nineteen-year-old.

Then Gwyn disappears, leaving behind only a short note to his assistant—and the portraits. As Rebecca studies his words, she realizes that the mystery is larger than the simple fact of Gwyn's whereabouts, and she begins to unravel a lifetime's worth of clues left by a man who saw so much but said so little, a man whose solitude masked a heart as hungry as hers.

Ann Goldstein is an editor at The New Yorker. She has translated works by, among others, Pier Paolo Pasolini, Alessandro Baricco, Romano Bilenchi, and Elena Ferrante. She is currently editing the Complete Works of Primo Levi in English, and has been the recipient of a PEN Renato Poggioli translation award and a Guggenheim Fellowship.