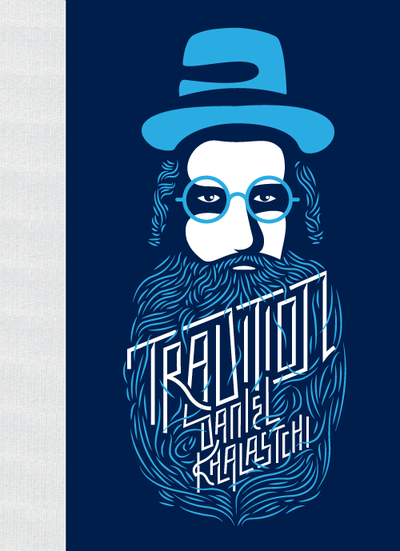 The wildly imaginative poems in Daniel Khalastchi’s Tradition bring to life a speaker struggling to find balance between familial pressure and personal identity, religious faith and recognition of the world’s calamities. An Iraqi Jewish American and graduate of the Iowa Writers’ Workshop, Khalastchi’s much-anticipated follow-up to his award-winning debut is a surreal cir de coeur?a darkly humorous wonderland too fantastical and fresh to be doubted.

Daniel Khalastchi is a graduate of the Iowa Writers’ Workshop. He is the author of Manoleria (2011), winner of the Tupelo Press First Book Prize, and his poems have appeared in publications such as Colorado Review, Denver Quarterly, H_NGM_N, Iowa Review, jubilant, Ninth Letter, Octopus Magazine, 1913: A Journal of Forms, and Best American Experimental Writing 2014. A former fellow at the Fine Arts Work Center in Provincetown, Daniel is currently the associate director of the University of Iowa’s Frank N. Magid Center for Undergraduate Writing. He lives in Iowa City and is the co-founder and managing editor of Rescue Press.