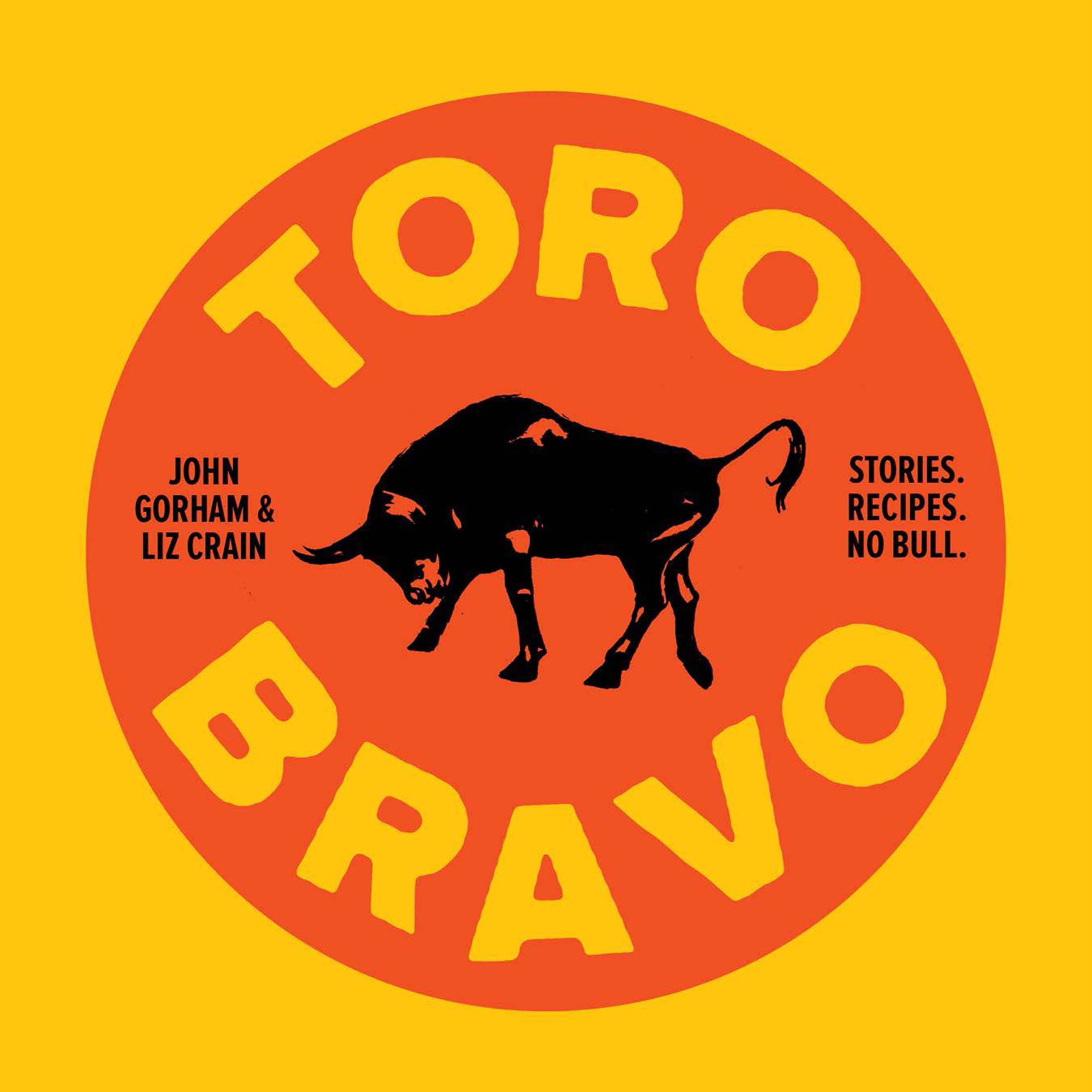 At the heart of Portland's red-hot food scene is Toro Bravo, a Spanish-inspired restaurant whose small plates have attracted a fiercely loyal fan base. But to call Toro Bravo a Spanish restaurant doesn't begin to tell the whole story. For chef John Gorham, each dish reflects a time, a place, a moment. For Gorham, food is more than mere sustenance. The Toro Bravo cookbook is an honest look behind the scenes: from Gorham's birth to a teenage mother who struggled with drug addiction, to time spent in his grandfather's crab-shack dance club, to formative visits to Spain, to becoming a father and opening a restaurant. Toro Bravo also includes 95 of the restaurant's recipes, from simple salads to homemade chorizo, along with an array of techniques that will appeal to both the home cook and the most seasoned, forearm-burned chef.

Liz Crain is the author of Food Lover's Guide to Portland. A longtime writer on Pacific Northwest food and drink, her writing has appeared in Cooking Light, Budget Travel, VIA Magazine, The Sun Magazine, The Progressive, Portland Monthly, and Culinate. She is also an editor and publicity director at Hawthorne Books, an independent literary fiction and non-fiction house in Portland.

John Gorham is a four-time James Beard nominee. He is the chef and owner of Portland's beloved Toro Bravo and Tasty N Sons. Tasty N Sons received Willamette Week's Restaurant of the Year award in 2010. Gorham is the only chef to win this award three times for Viande, Tasty n Sons, and Toro Bravo.