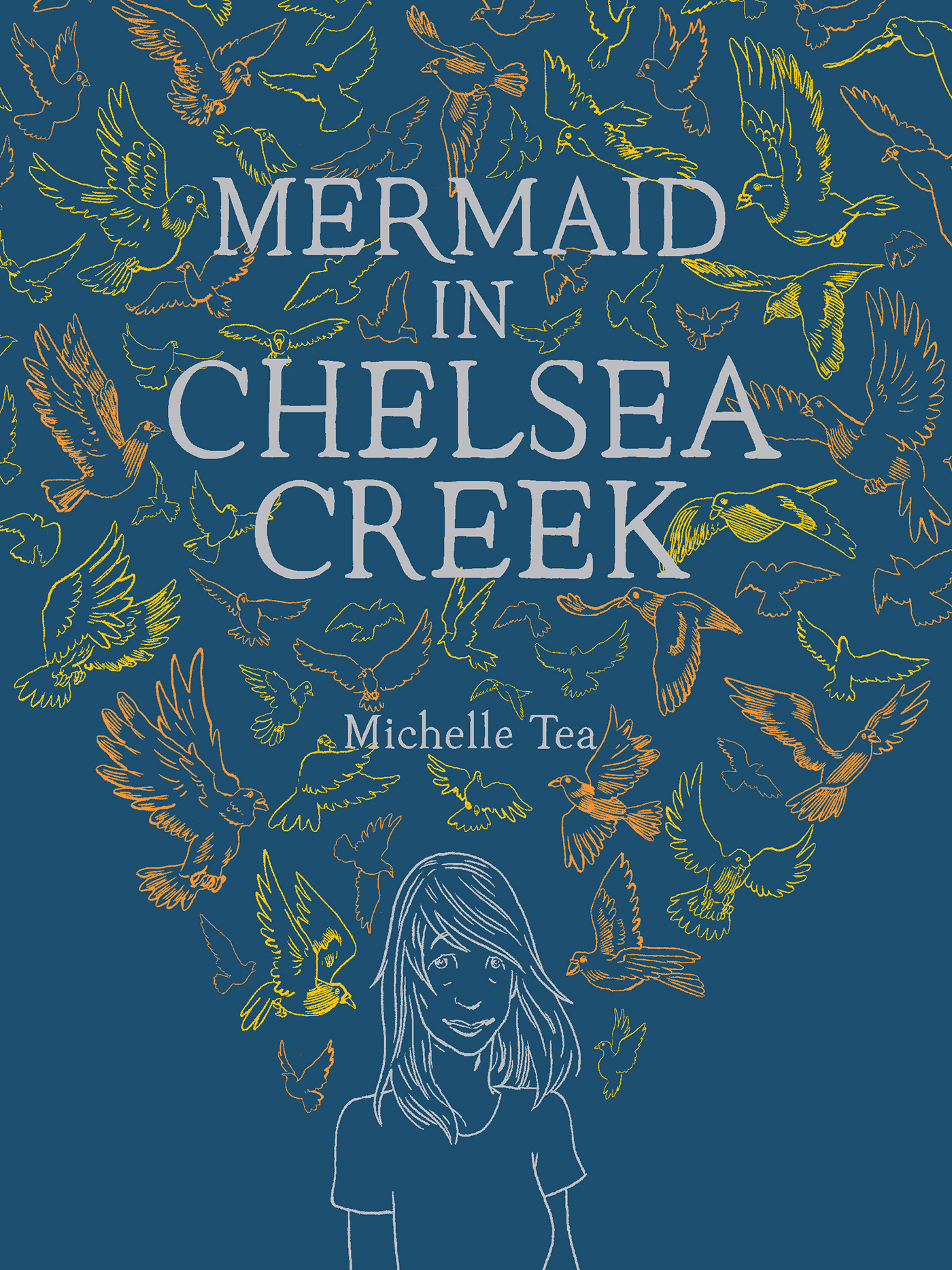 Everyone in the broken-down town of Chelsea, Massachussetts, has a story too worn to repeat—from the girls who play the pass-out game just to feel like they're somewhere else, to the packs of aimless teenage boys, to the old women from far away who left everything behind. But there's one story they all still tell: the oldest and saddest but most hopeful story, the one about the girl who will be able to take their twisted world and straighten it out. The girl who will bring the magic.

Could Sophie Swankowski be that girl? With her tangled hair and grubby clothes, her weird habits and her visions of a filthy, swearing mermaid who comes to her when she's unconscious, Sophie could be the one to uncover the power flowing beneath Chelsea's potholed streets and sludge-filled rivers, and the one to fight the evil that flows there, too. Sophie might discover her destiny, and maybe even in time to save them all.

Michelle Tea is the author of 4 ½ memoirs, 1 ½ novels and a collection of poetry. Her memoir Valencia is an underground classic and is currently being made into a feature film by 21 different filmmakers. She is the founder and executive director of RADAR Productions, a literary non-profit which hosts the monthly RADAR Reading Series (voted Best Literary Series by SF Bay Guardian Readers), the infamous Sister Spit Literary Performance tours, an annual poetry chapbook contest, and the Radar LAB Writers' Retreat in Akumal, Mexico. She is a former writer of horoscopes and a current reader of tarot cards. Jason Polan's illustrations are featured regularly in The New York Times. He lives in New York City.