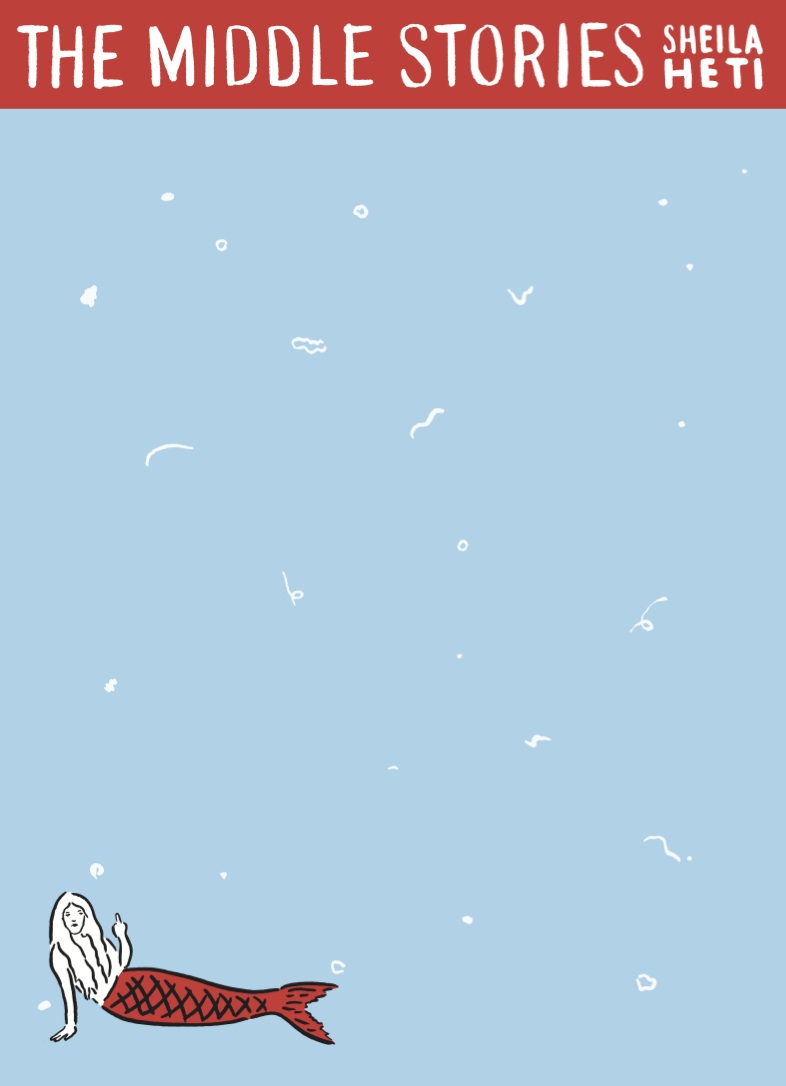 Wildly acclaimed in Canada, this book marks the debut of a remarkable young writer first published by McSweeney's when she was twenty-three and living at home with her dad and brother. The Middle Stories is a strikingly original collection of stories, fables, and short brutalities that are alternately heartwarming, cruel, and hilarious.

This edition, marking the 10th anniversary of The Middle Stories, will be designed in the newly iconic McSweeney's paperback style, and will be published shortly before Heti's newest novel, How Should A Person Be?, emigrates from Canada via Henry Holt & Co.

Sheila Heti is the author of the novel, Ticknor (FSG), and the novel-from-life, How Should a Person Be? (Anansi) which is forthcoming in the U.S. from Henry Holt in the summer of 2012. She recently published an illustrated book for children, We Need a Horse (McSweeney's McMullens) featuring paintings by Clare Rojas, and a book of philosophy/essays/self-help with Misha Glouberman called The Chairs Are Where the People Go (Faber and Faber). Her work has been translated into German, French, Spanish, Dutch, Italian, Vietnamese and Serbian. Her writing has appeared in The New York Times, n+1, McSweeney's, Brick, Geist, Maisonneuve, Bookforum, The Guardian, and other places.