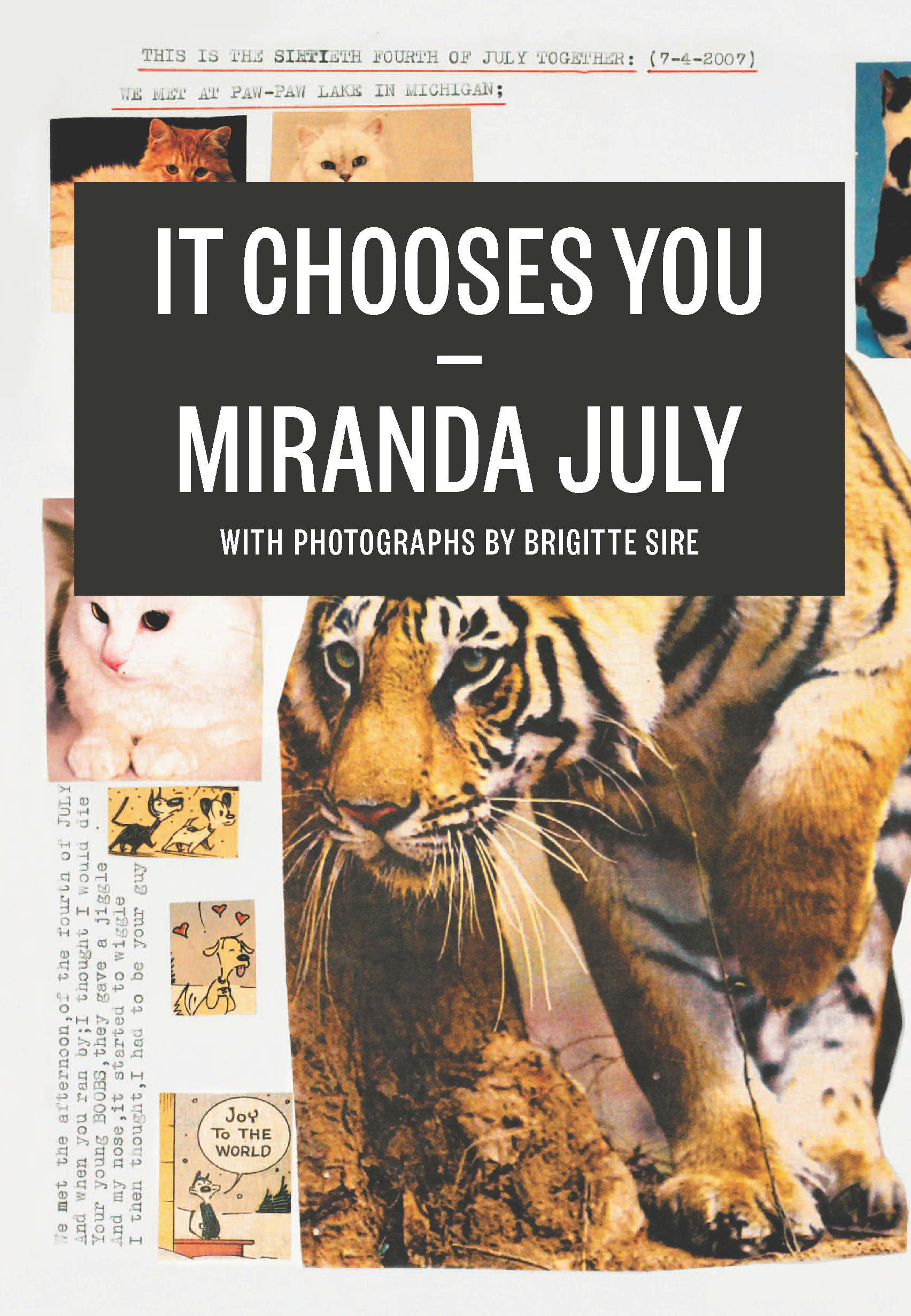 In the summer of 2009, Miranda July was struggling to finish writing the screenplay for her much-anticipated second film. During her increasingly long lunch breaks, she began to obsessively read the PennySaver, the iconic classifieds booklet that reached everywhere and seemed to come from nowhere. Who was the person selling the "Large leather Jacket, $10"? It seemed important to find out—or at least it was a great distraction from the screenplay.

Accompanied by photographer Brigitte Sire, July crisscrossed Los Angeles to meet a random selection of PennySaver sellers, glimpsing thirteen surprisingly moving and profoundly specific realities, along the way shaping her film, and herself, in unexpected ways.

Elegantly blending narrative, interviews, and photographs with July's off-kilter honesty and deadpan humor, this is a story of procrastination and inspiration, isolation and connection, and grabbing hold of the invisible world.

Miranda July is the author of No One Belongs Here More Than You, winner of the Frank O'Connor International Short Story Award. Her writing has appeared in The New Yorker, Harper's, and The Paris Review. July wrote, directed, and starred in the film Me and You and Everyone We Know, which won a special jury prize at the Sundance Film Festival and the Camera d'Or at the Cannes Film Festival. Her second film, The Future, was released this summer.