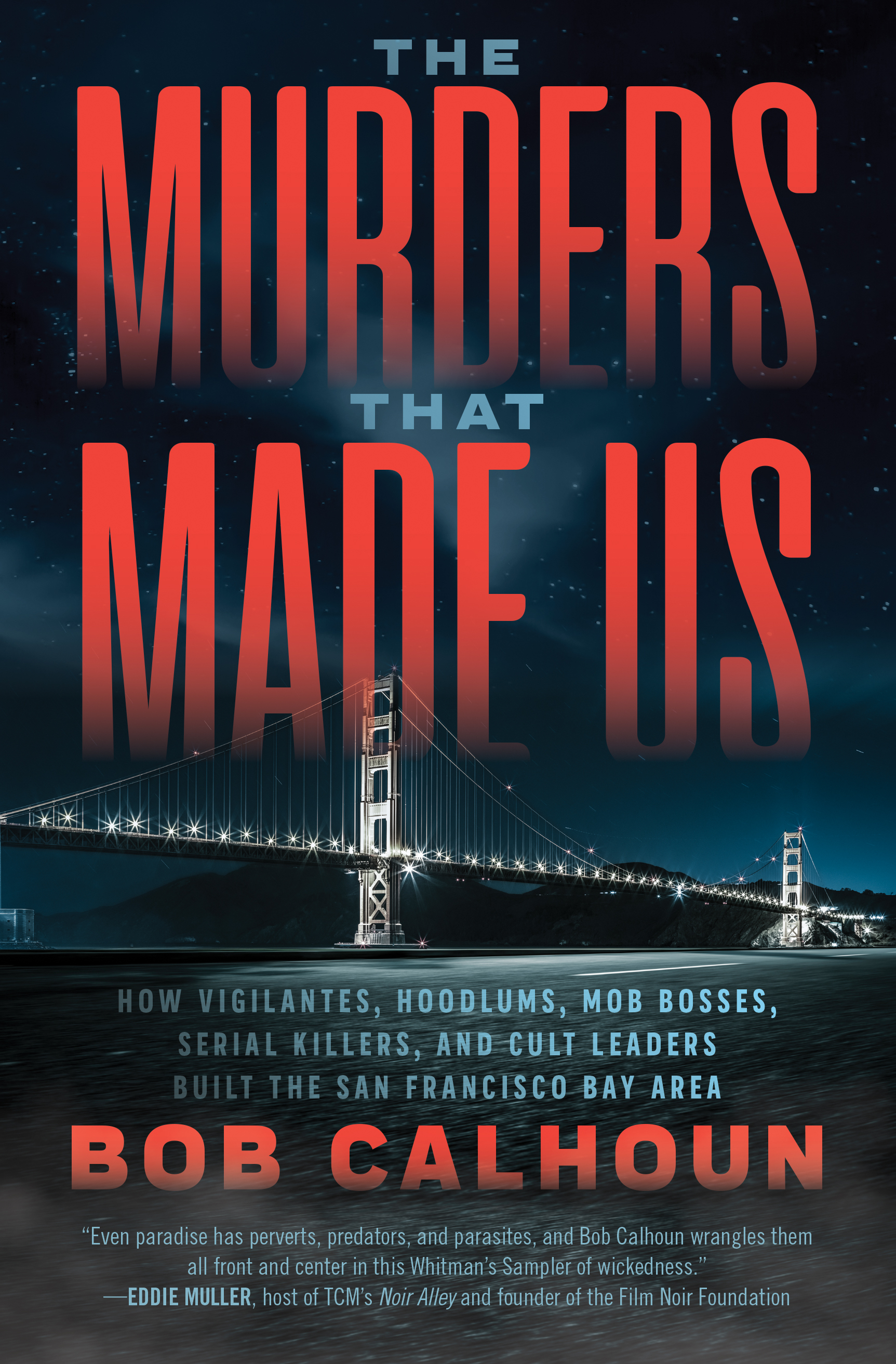 The Murders That Made Us

The 170-year history of the San Francisco Bay Area told through its crimes and how they intertwine with the city’s art, music, and politics

In The Murders That Made Us, the story of the San Francisco Bay Area unfolds through its most violent and depraved acts. From the city’s earliest days, where vigilantes hung perps from buildings and newspaper publishers shot it out on Market Street, to the kidnapping of Patty Hearst and the Zodiac Killer, crime has made the people of San Francisco who they are. Murder and mayhem are intertwined with the city’s art, music, and politics. The Great 1906 Earthquake that burned down the old Barbary Coast shook a city that was already teetering on the brink of a massive prostitution scandal. The Summer of Love ended with a pair of ghastly acid dealer slayings that made the Haight too violent for even Charles Manson. The ’70s ground to a halt with San Francisco pastor Jim Jones forcing his followers to drink cyanide-laced punch in Guyana, and the assassination of gay icon Harvey Milk. With each tale of true crime, The Murders That Made Us will take you from the violence that began in the original Gold Rush into the brutal displacement of today’s techie ruination.

Bob Calhoun is a San Francisco Bay Area author, journalist, and former wrestler and peepshow emcee. Since 2015, he has recounted his city’s most gruesome and lurid events in his regular SF Weekly column, Yesterday’s Crimes. His punk wrestling memoir, Beer, Blood & Cornmeal (ECW Press), was a national bestseller.