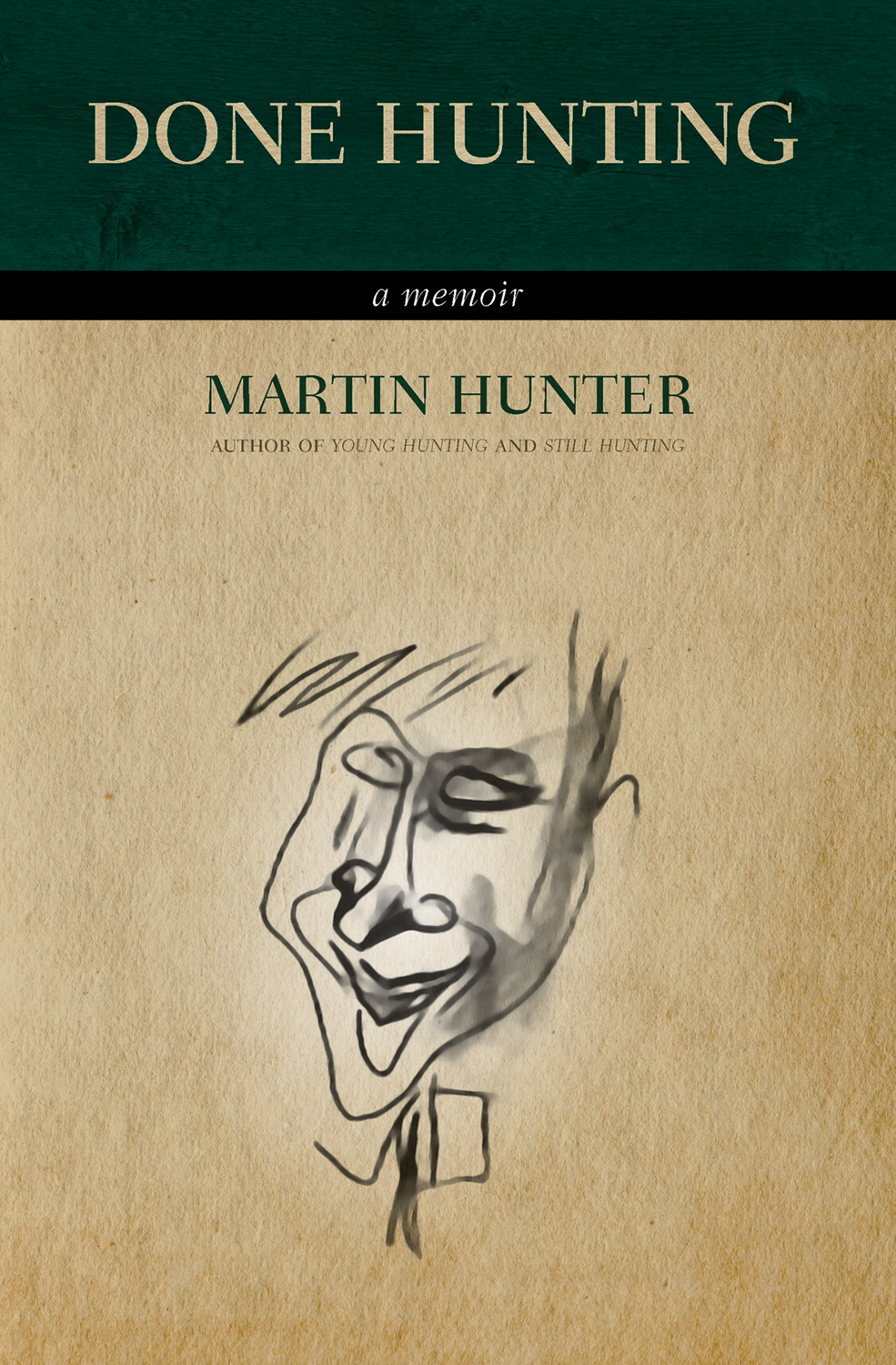 The final installment of the critically acclaimed memoir series

Done Hunting brings Martin Hunter’s memoirs to a close, sharing adventures and observations from his sixth to ninth decades. With descriptions of theatrical productions he’s written and directed, it also provides a subtle commentary on Canada and its social and cultural place in the world. Done Hunting also chronicles Hunter’s experiences as a magazine and radio journalist and his unsuccessful attempts to break into film and television as a scriptwriter. Accounts of his travels in Mexico, Sweden, England, France, and Italy include fascinating encounters with Laurier LaPierre, Bill Glassco, David Earle, and Adrienne Clarkson and writers Barry Callaghan, Mavis Gallant, and Gore Vidal. His friendship with Richard Monette and peripheral involvement with the Stratford Festival, as well as his work as a philanthropist as president of the K.M. Hunter Charitable Foundation, are highlights of this fascinating and insightful self-examination.

Martin Hunter was born in Toronto. On his graduation from the University of Toronto he joined the Department of External Affairs, and later had a career in business before returning to his first love, the theatre. He served as artistic director of Hart House Theatre at the U of T in the ’70s. Active as a director and as a playwright, he has written for many magazines and produced a number of programs for CBC Radio. He is the author of Romancing the Bard; a collection of short stories, The Critic; and the first two memoirs in this trilogy, Young Hunting and Still Hunting.