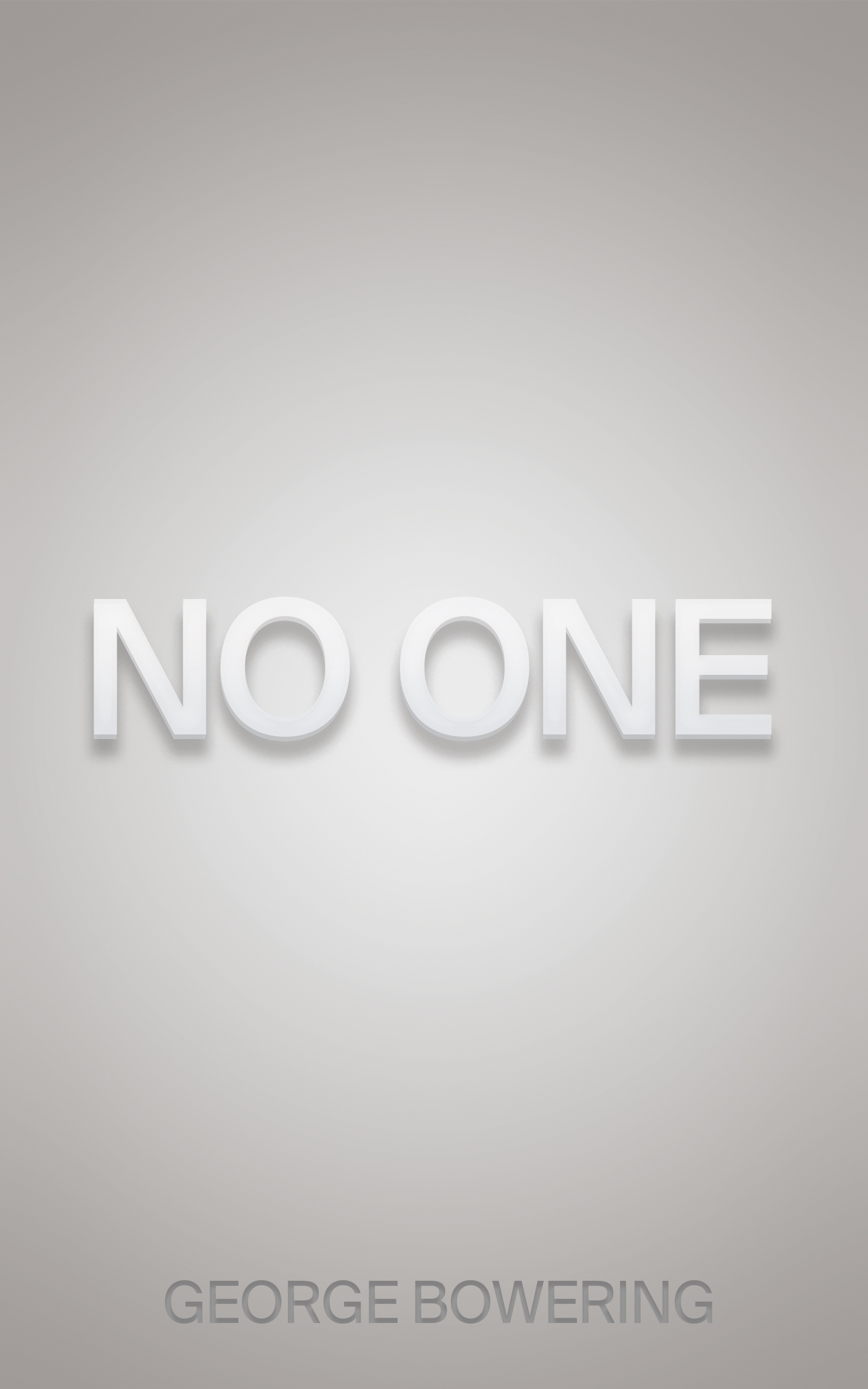 In 2012, acclaimed writer George Bowering published Pinboy, a fictional memoir of his teenage sexual awakening. With No One, Bowering returns to play with form and fact in this autobiographical novel that continues the narrator’s journey in a quest story full of further sexual awakenings as that Pinboy becomes a man.

A writer called “alert, playful, and questioning” by The Globe and Mail, Bowering infuses this work with sexual politics, romantic and social developments, and a backdrop of ancient themes of homesickness and captivity. Readers may delight in the details of the retelling or perhaps they will be browned off. There are no guarantees. The ending will be a pleasant surprise for readers, patient and otherwise.

George Bowering was born and brought up in the Okanagan Valley of Pinboy. He published his first book of poems when he was 28. Since then, he has published 100 or so books and chapbooks, won Governor General’s Awards for his poetry and fiction, was the first Parliamentary Poet Laureate of Canada, and has received both the Order of British Columbia and the Order of Canada. He now lives a few steps from where he lived as an undergraduate in Vancouver, British Columbia.