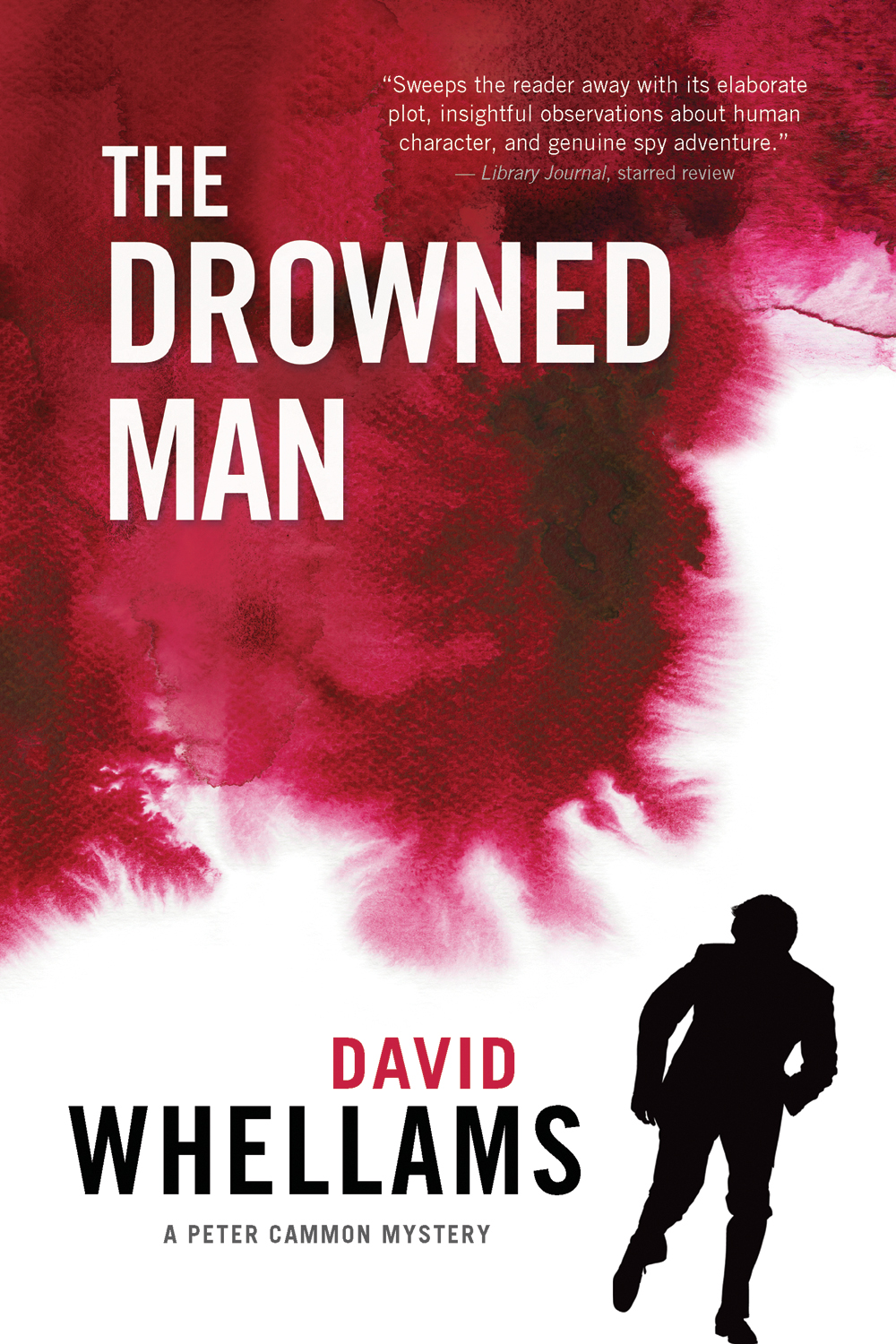 Cammon crosses the Atlantic in this clever whodunnit In this second mystery featuring Chief Inspector Peter Cammon, the veteran detective is called out of retirement once again. His assignment appears simple: travel to Canada to retrieve the body of a murdered Scotland Yard colleague. But Peter cannot resist delving into the oddities of the crime. His colleague was brutally attacked, run down by a car, and then dumped in a canal, yet the probable motive for the murder is bizarre: the theft of three letters from the U.S. Civil War era, one of them signed by the assassin John Wilkes Booth. Haunting the investigation is the beautiful Alice Nahri, girlfriend of the dead man. The Drowned Man reacquaints readers with characters from Walking into the Ocean as well as features Maddy, Peter’s daughter-in-law, whose amateur sleuthing back in England proves pivotal in cracking the case.

David Whellams is a writer in criminal law with 30 years of experience, amending criminal code in such areas as dangerous offenders and terrorism. He is the author of "Walking into the Ocean." He lives in Ottawa, Ontario.