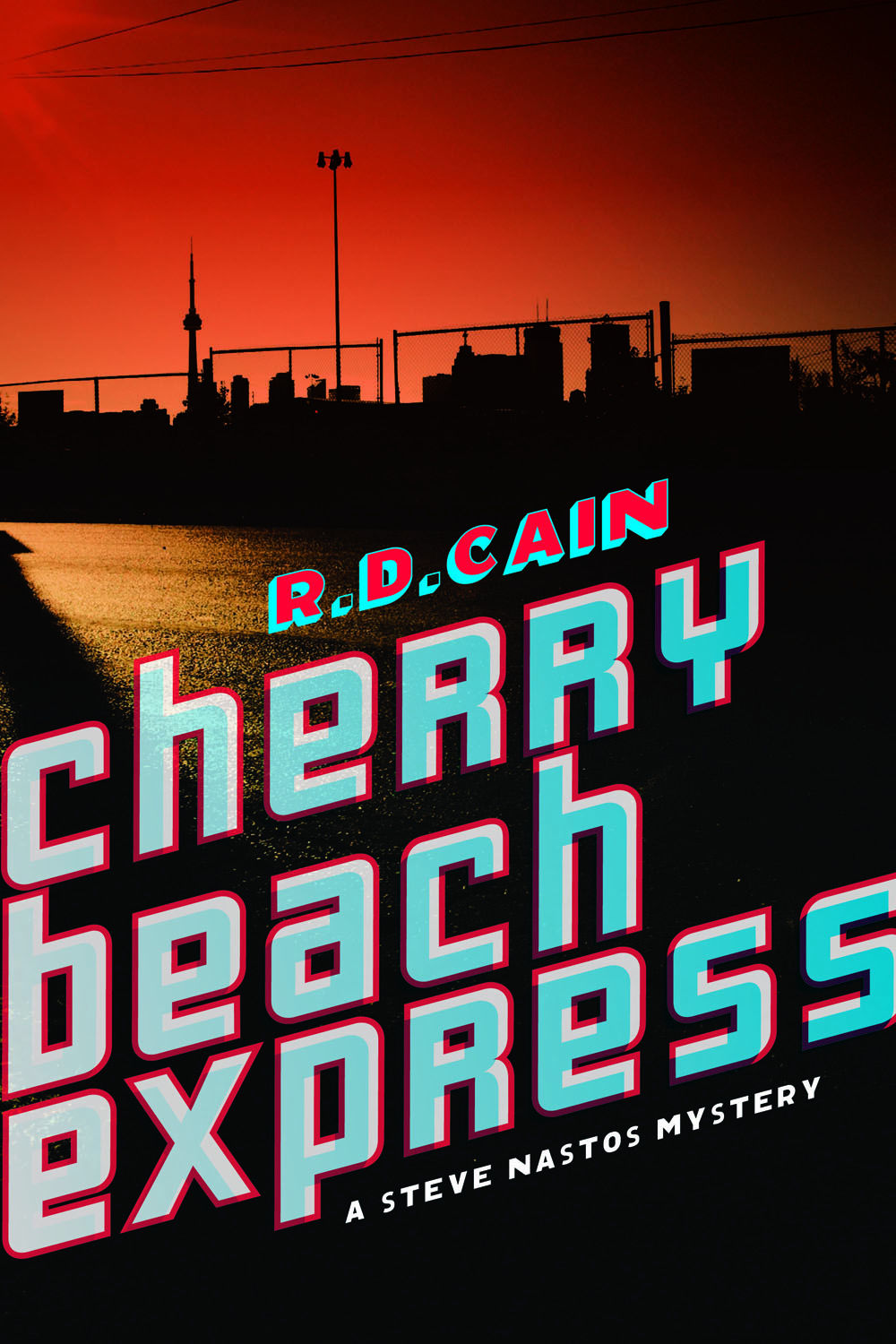 A police detective is accused of murder in this novel that “delivers on all levels: action, courtroom drama … and a show-stopping climax.” — The Hamilton Spectator

Until recently, Steve Nastos was a respected Toronto detective and a member of the sexual assault unit. Now he’s in custody, accused of killing his young daughter’s dentist after learning of the man’s unspeakable crimes against children.

Freed on bail, he has one hope: to track down the actual killer, in a town where laws are simply guidelines and law enforcement agents adhere to their own moral relativism. Held back by a recovering alcoholic lawyer, a rogue cop, and a two-faced judge, Nastos has the cards stacked against him. Then his estranged but still beloved wife inadvertently becomes involved in the case, and the stakes become even higher.

He has to protect his family — but first he must save himself.

?R.D. Cain has worked for the last 18 years in the emergency services as a paramedic, firefighter, and police officer. He lives in Scarborough, Ontario.