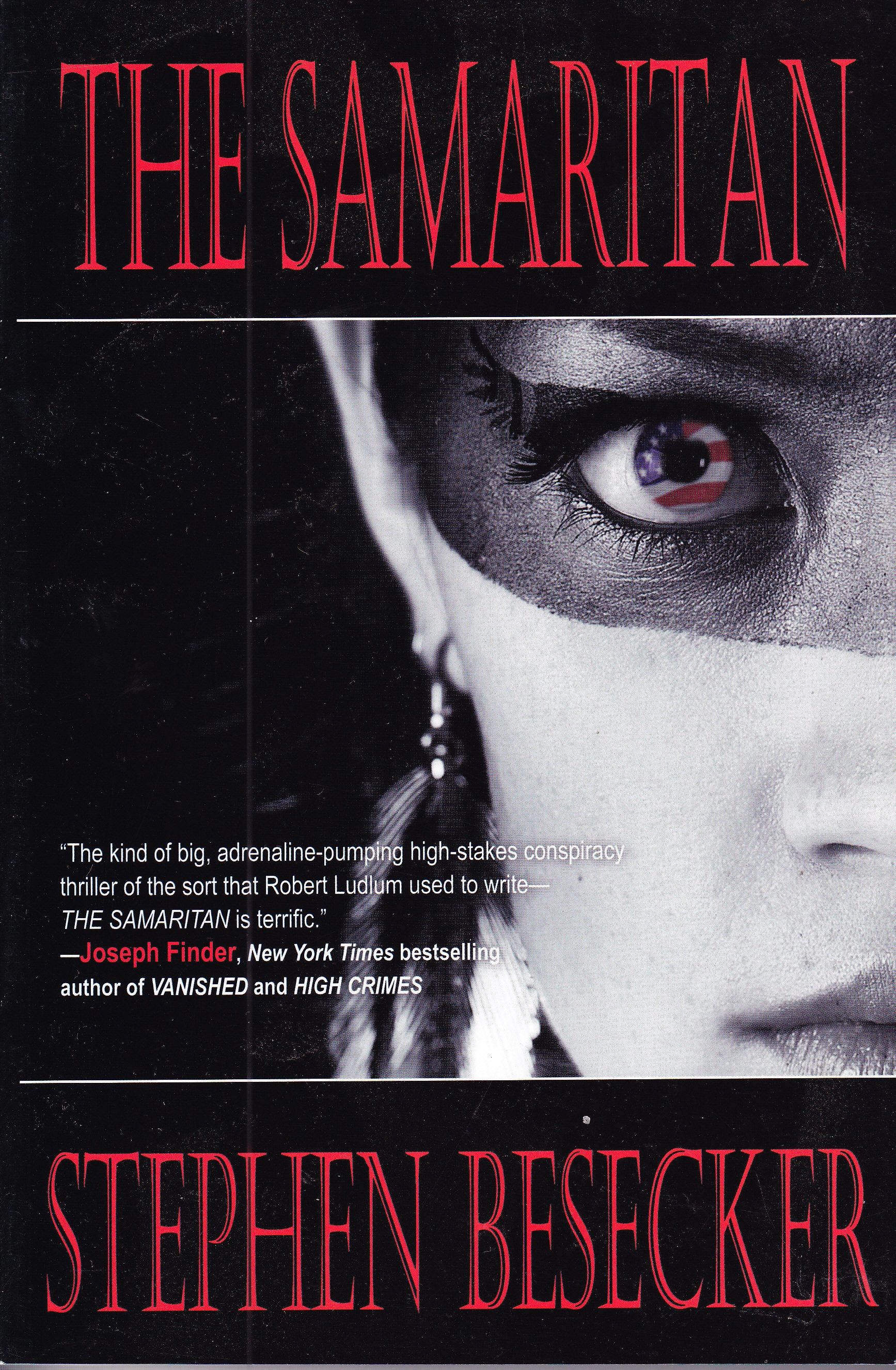 After a youth marked by the death of his parents and a childhood spent with his shaman grandfather on the Cattaraugus Indian Reservation, Kevin "Hatch" Easter has found a job he believes in—tracker for the CIA—and a wife, Karen, he cherishes. But his life is shattered on a hot August night in New York City when a mob collection gone wrong leaves three people dead, Karen Easter among them. Just a few days later, police find the gunman dead, the murder weapon on him, and the criminal case is all but closed—except someone doesn't buy it. Someone thinks the guilty parties are still out there. And that someone wants revenge. Now, a highly professional hunter stalks the streets of New York City, taking out anyone who may have had a hand in the murders. Is Kevin Easter the hunter? And if he is, is it the CIA's job to save him—or to kill him? The Samaritan is a chilling, pulse-pounding novel—a powerful story of love, death, and the terrible repercussions of both. An absolutely electrifying read, Steve Besecker's outstanding debut is a must for any thriller fan.