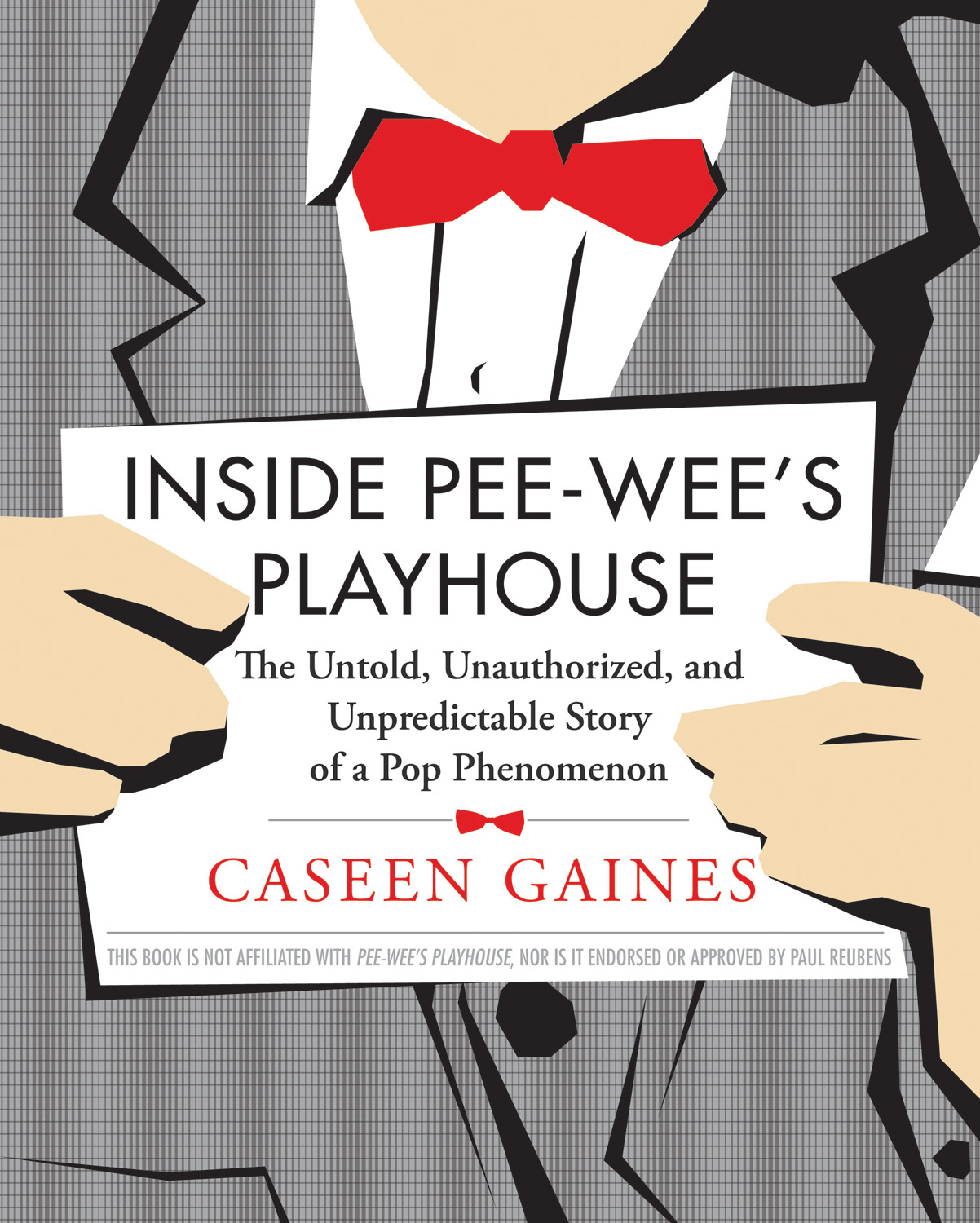 The Untold, Unauthorized, and Unpredictable Story of a Pop Phenomenon

Between 1986 and 1991, nearly ten million people a week watched Pee-wee’s Playhouse, the critically acclaimed and widely successful children’s program broadcast on CBS. Now, on the 25th anniversary of the show, the complete behind-the-scenes story is being told for the first time by those who experienced it. Complete with an episode guide, biographical information about the cast and key members of the show’s creative team, never-before-told anecdotes, and previously unpublished photos, Inside Pee-wee’s Playhouse takes the first in-depth look behind the program TV Guide recently cited as one of the top ten cult classics of all time. Paul Reubens (as Pee-wee Herman) has been making a comeback since August 2010, appearing on Saturday Night Live, The View, The Jimmy Kimmel Show, Conan, and The Tonight Show with Jay Leno. He starred in a successful stage revival of his live show in January and February of 2010, and it hit Broadway later that year. It’s been turned into a special on HBO. His public Twitter and Facebook accounts boast over one million fans and followers. Inside Pee-wee’s Playhouse is the first comprehensive look at this amazingly successful (and still revered) children’s program. Pee-wee Herman fans have been energized recently by the character’s re-emerging presence. From casual fans to devout followers, everyone will be interested in taking a look Inside Pee-wee’s Playhouse.

Caseen Gainesis a pop culture enthusiast who has won awards for essays on The Flip Wilson Show and the Planet of the Apes film series. He is a high school English teacher and the co-founder of Hackensack Theatre Company. He lives in New Jersey.