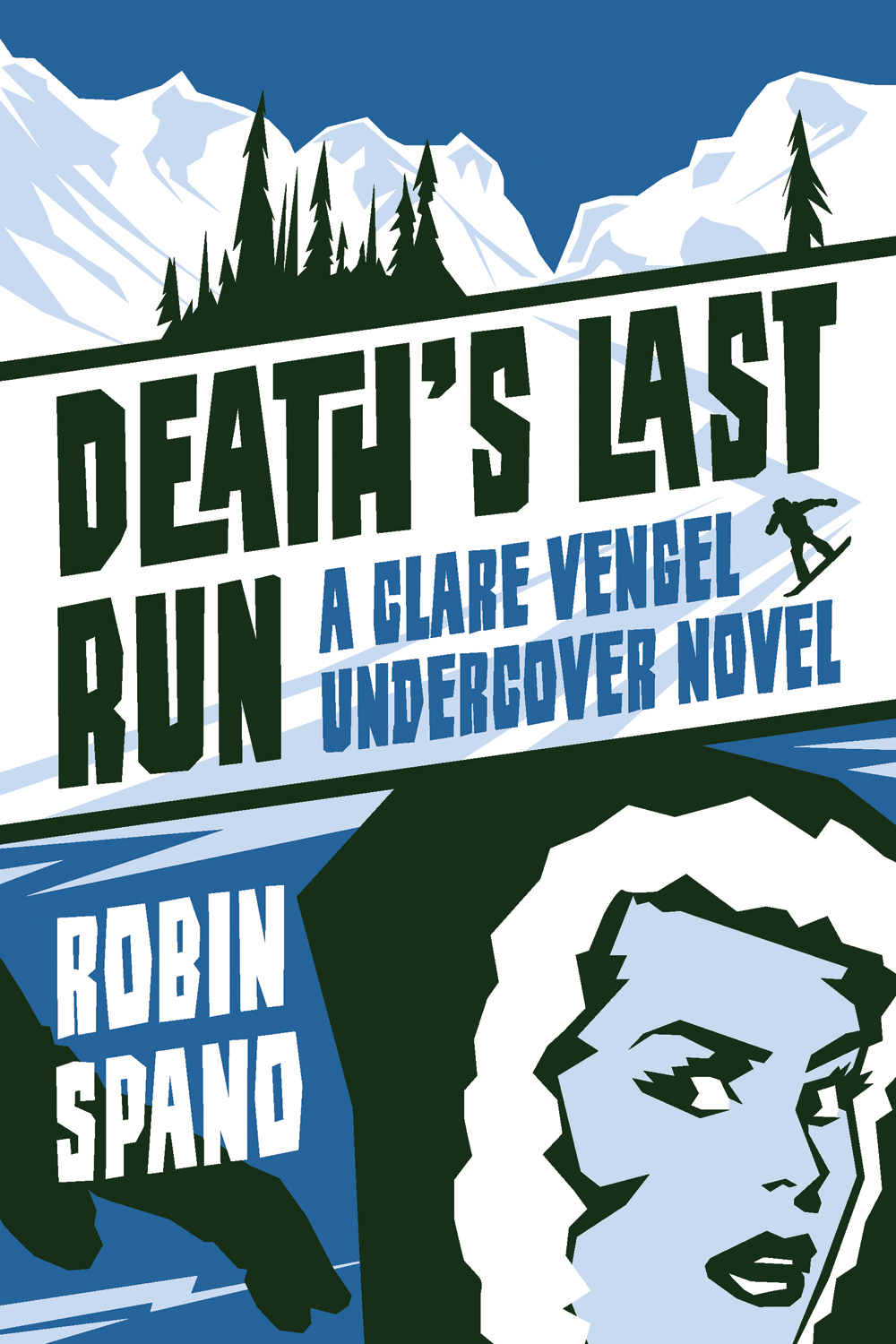 Clare Vengel hits the slopes in this sassy, sexy, fast-paced mystery A young snowboarder is found dead on the Blackcomb Glacier, and Whistler police want to close the case as suicide. The victim’s mother, a U.S. senator, says her daughter would not, and did not, kill herself. At her request, the FBI sends in an undercover agent ? Clare Vengel ? to find out who might have killed Sacha and why. Dropped into a world of partying with ski bums and snow bunnies, Clare soon discovers that Sacha was involved in an LSD smuggling ring. Worse: the top cop in Whistler is in cahoots with the smugglers, and Clare’s cover is too precarious for comfort. As suspicion snowballs, can Clare solve the case before she’s buried alive?

Robin Spano is a crime writer and the author of "Dead Politician Society" and "Death Plays Poker." She lives in Steveston, British Columbia.