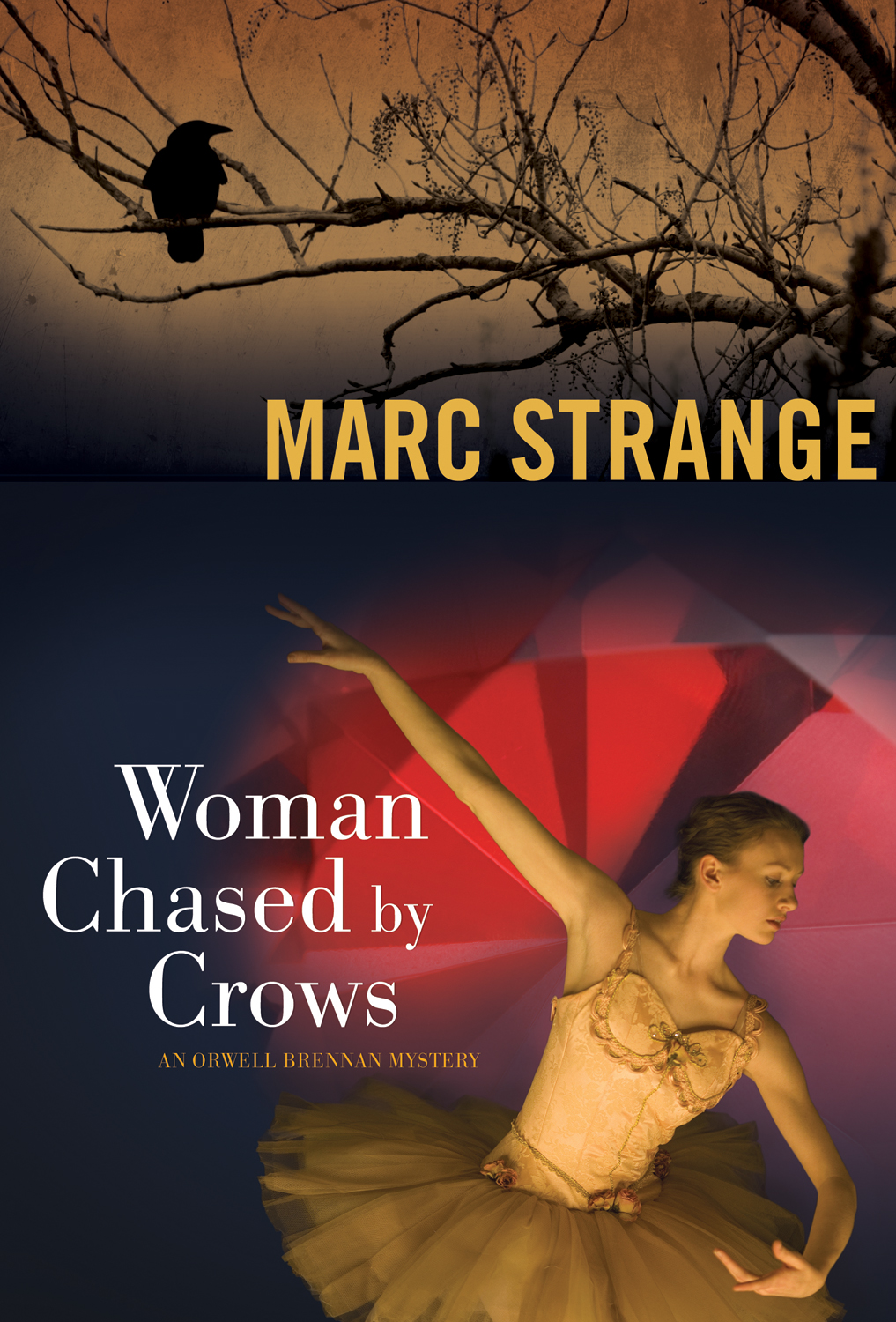 International intrigue and murder come to a small town Stolen gems. shady cops. Murders that could lead to an international incident. Orwell Brennan, chief of the Dockerty police force in small-town Ontario, had enough problems on his hands with the mayoral election, a daughter engaged, and, perhaps worst of all, someone in the department stealing his favourite cookies. Things are complicated for the loveable curmudgeon: a police officer from Toronto, in Dockerty as part of a Metro murder investigation, is killed in his hotel room. And the eccentric local dance teacher, a former Russian ballet star, has some very dark secrets, unsavoury associates in her past, and a slippery way with the truth. But Brennan finds help in one of his bright young officers, who teams up with the dead cop’s brash ex-partner. Together the two women uncover a ring of shady pawnbrokers, crooked public figures, and Russian thugs all after one thing — the Sacred Ember, a very rare ruby once owned by the Tsarina herself.

MARC STRANGE is a writer and actor. He is co-creator of the hit television series The Beachcombers, and between 1972 and 1990 wrote, directed, and/or story edited over seventy episodes. He has appeared in many Canadian and Hollywood feature films and television series, most recently ReGenesis. Strange is the author of two Joe Grundy Mysteries: Sucker Punch (2007), shortlisted for the Arthur Ellis Award for Best First Novel, and Body Blows (2009), the winner of the Edgar Award.