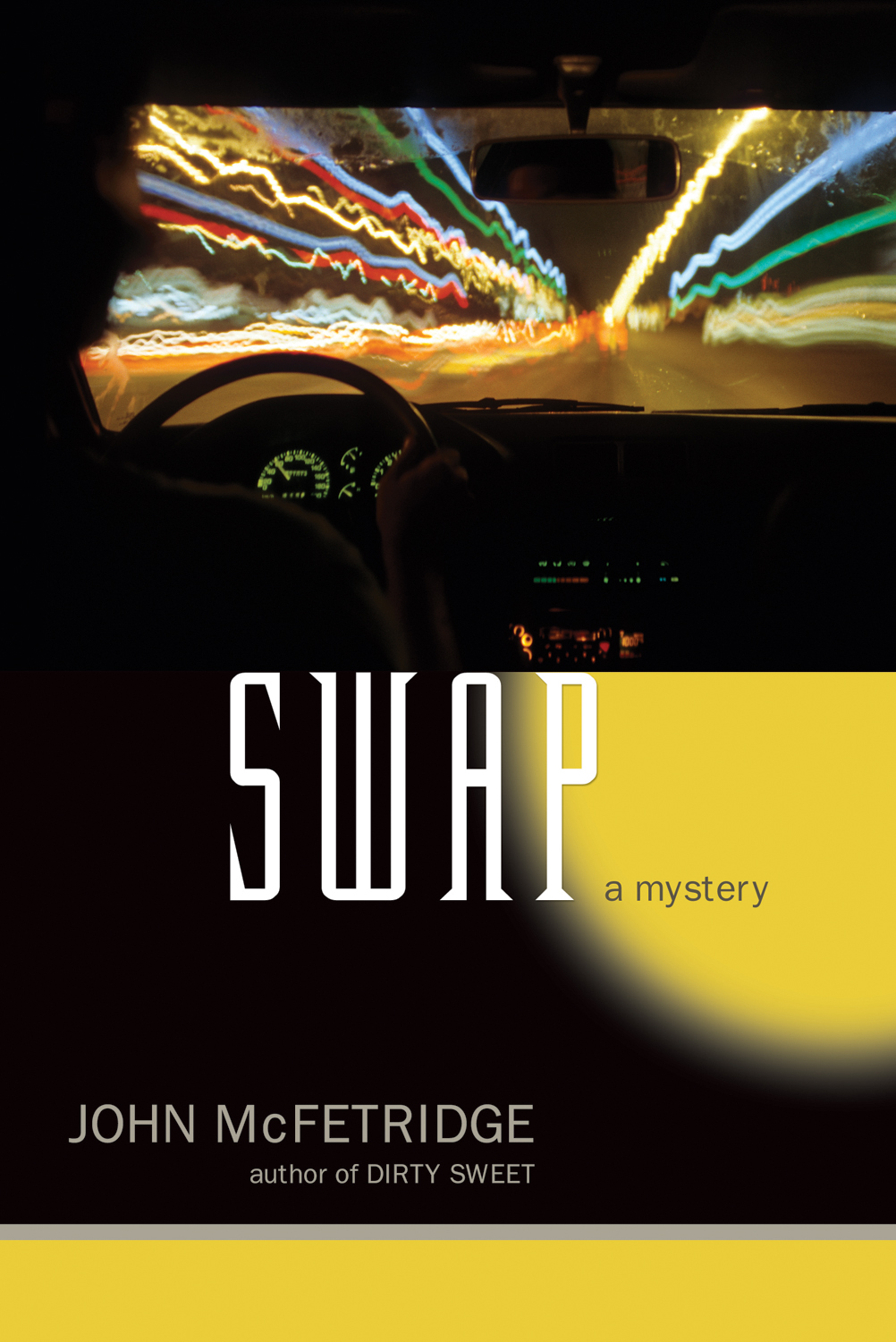 “Canada’s answer to Elmore Leonard is going places” — Toronto Star Detectives Price and McKeon are called to the scene — a husband and wife found slumped in their car, parked sideways on a busy downtown on-ramp, a bullet in each of their heads. That's what's in the papers, and that's all the public sees. Toronto the Good, with occasional specks of random badness. But behind that disposable headline, Toronto's shadow city sprawls outwards, a grasping and vicious economy of drugs, guns, sex, and gold bullion. And that shadow city feels just like home for Get — a Detroit boy, project-raised, ex-army, Iraq and Afghanistan, only signed up for the business opportunities, plenty of them over there. Now he's back, and he's been sent up here by his family to sell guns to Toronto's fast-rising biker gangs, maybe even see about a partnership. The man Get needs to talk to is Nugs, leader of the Saints of Hell. Nugs is overseeing unprecedented progress, taking the club national, uniting bikers coast-to-coast (by force if necessary), pushing back against the Italians, and introducing a veneer of respectability. Beards trimmed to goatees, golf shirts instead of leather jackets, and SUVs replacing the bikes. And now the cops can't tell the difference between bikers and bankers.Detectives Price and McKeon? All they can do is watch and grimace and drink, and sweep up the detritus left in crime's wake — dead hookers, cops corrupted and discarded, anyone else too slow and weak to keep up, or too stupid not to get out of the way. This is Toronto's shadow city, and you won't recognize it.

John McFetridge, author of Dirty Sweet and Everybody Knows This Is Nowhere, became fascinated with crime when attending a murder trial at age twelve with his police officer brother. McFetridge has also co-written a short story collection, Below the Line and has written for CTV’s new television series The Bridge. He lives in Toronto with his family, and writes regular updates on his website (johnmcfetridge.ca) and his blog (johnmcfetridge.blogspot.com).