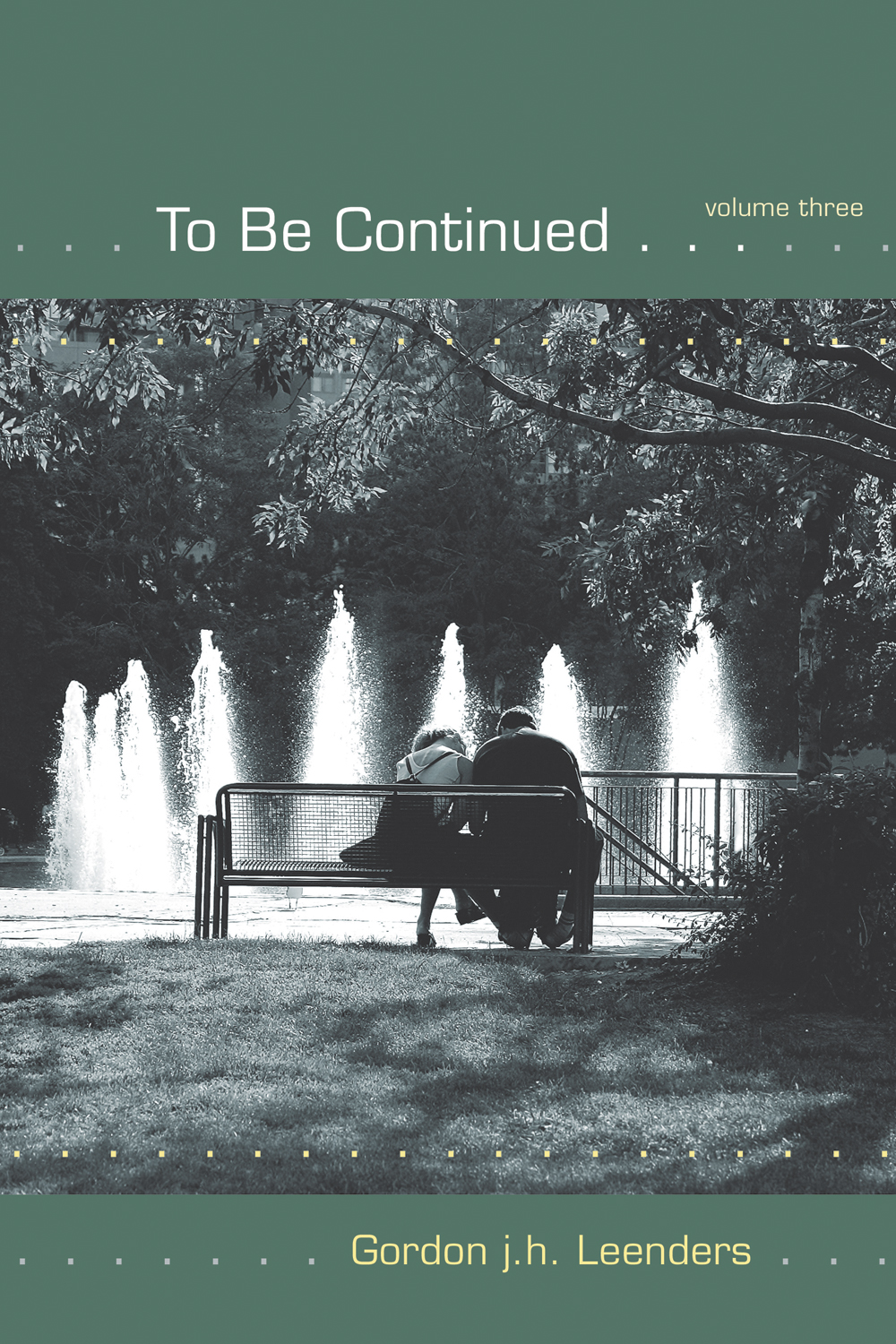 ?Leenders is clearly a writer to watch for those who look to prose fiction for humour, pathos and swift, effective storytelling.” ? Globe and Mail ?As a social commentator, and descriptive writer, Leenders is Dickens’s equal.” ? Prairie Fire ?[Volume 2 is] even more riveting than the first . . . You feel as if you are at the next table at the Second Cup or lounging on a Locke Street bench, inadvertently eavesdropping on something juicy and shocking.” ? Hamilton Spectator Feeling as though you are eavesdropping on the lives of strangers is just one of the many delights waiting to be devoured in Gordon Leenders’ To Be Continued trilogy. Set three years after the first book, Volume 3 will wrap up the stories that were begun in the first two books, while starting some new ones. What happened to Katie, the precocious pre-adolescent who would people-watch with binoculars as if she were studying birds? Did Eileen have an affair with ?Jacques from New Orleans” or was her son able to stop her in time? Has William, the pedophile on the loose in Volume 1, ever been caught, or is he still out there, slowly driving through the streets hunting his next victim? These threads all have humorous, sad, and shocking conclusions, in new stories written with Leenders’ trademark social consciousness and keen ear for dialogue.