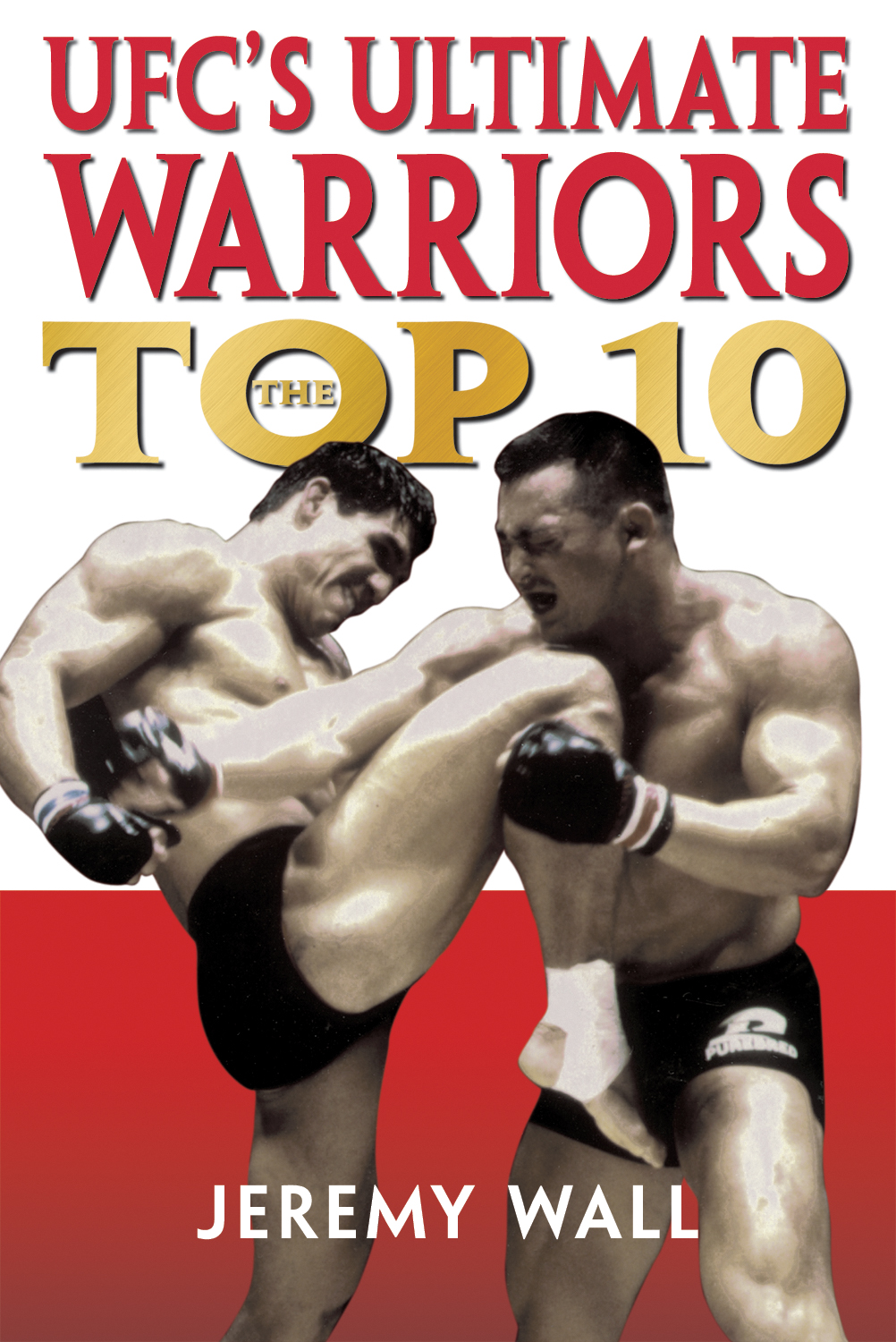 Everyone fights for something. These guys fight best. UFC's Ultimate Warriors profiles some of the world's most phenomenal athletes in a sport that combines finesse and sportsmanship ? and brutality and violence like nothing you've ever seen. Jeremy Wall's book details the struggles of the ten greatest fighters in Ultimate Fighting Championship (UFC) history to become mixed martial arts' (MMA) "baddest dudes." Far from being an official list, this book is designed instead to generate debate among MMA fans about who the greatest fighter is, by exploring the lives, careers, fights, and accomplishments of UFC's most prominent athletes. Just how influential was Royce Gracie's jiu jitsu to the world of martial arts? How popular is Ken Shamrock really? Who else can compare to Randy Couture's accomplishments in the UFC? How did Frank Shamrock influence the way athletes compete in MMA? These are kinds of questions explored in this book. With each featured biography, a career is broken down and analyzed with a fine-toothed comb. This book is an exploration and celebration of mixed martial arts as both a sport and a business, defining what makes its greatest contributors ? the legendary fighters ? so great.