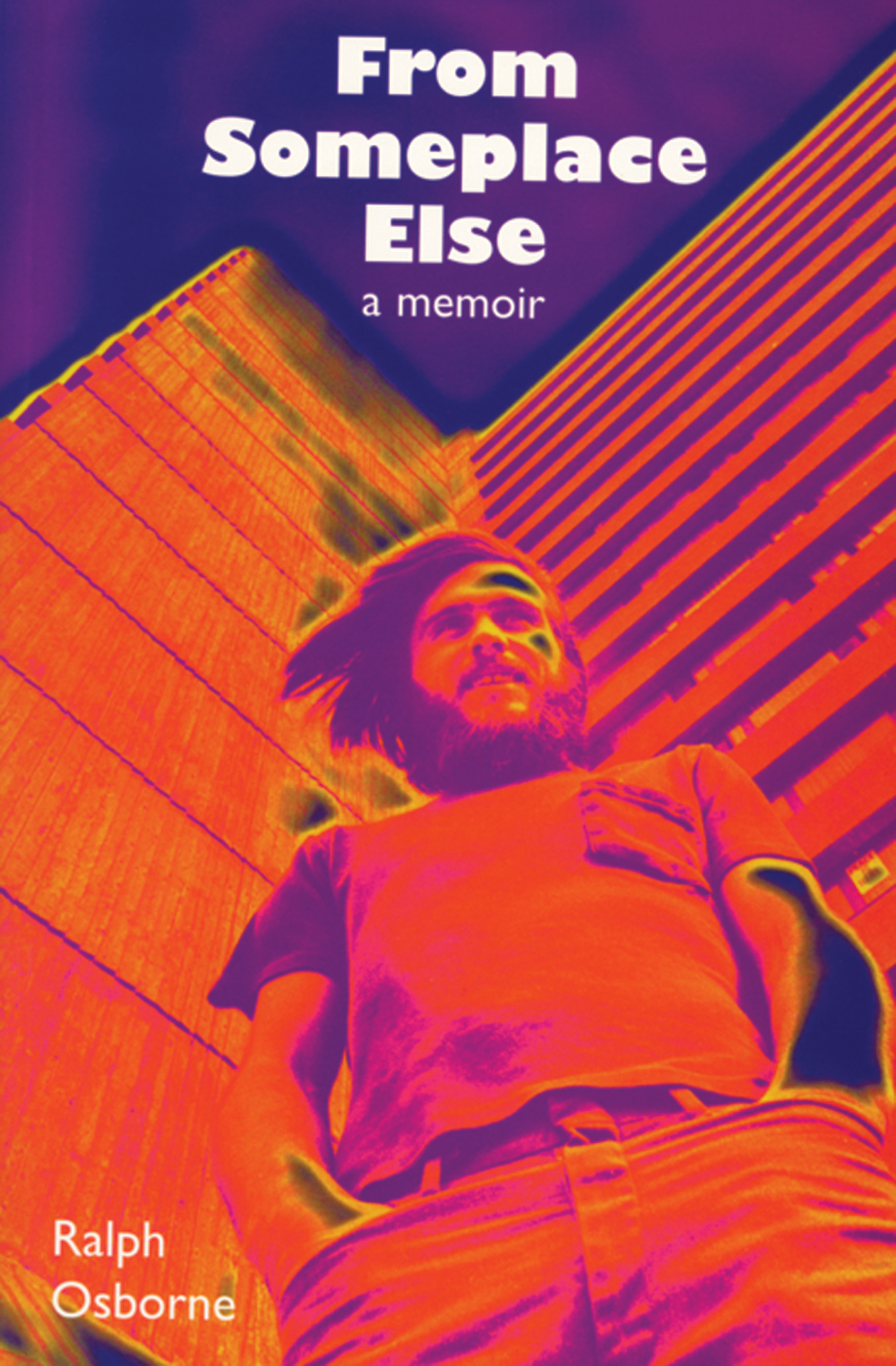 The decade between 1961 and 1971 was a time of tumult; of innocence lost, gained, and lost again. During those years, Ralph Osborne moved from the confusions of being 17 to, briefly, believing that at 27, he knew everything. It is, he says, "my version of the Divine Comedy ? more comedic than divine." From Someplace Else is an often hilarious, occasionally tragic account of the exploration of boundaries, inner and outer, through a time of free love and psychedelic adventure. And because the paths between Heaven and Hell, good and bad, and up and down are not linear, this book is necessarily an account of one man’s first trip around the circle. Osborne’s Holy Grail is identity. His quest, in which he sets out to learn "a small piece of the puzzle ? one little thing I could know for certain," takes him from a working-class tenement on the east coast, through the privileged confines of Westmount, west to the cleansing air of the prairies, and east again, to the stoned-out beginnings of Toronto-the-hip where he becomes general manager of the infamous Rochdale College. From Someplace Else is a journey driven by the ever-relevant question: to be, or to become? It’s also the slightly surreal description of the thin line between simplicity and squalor.