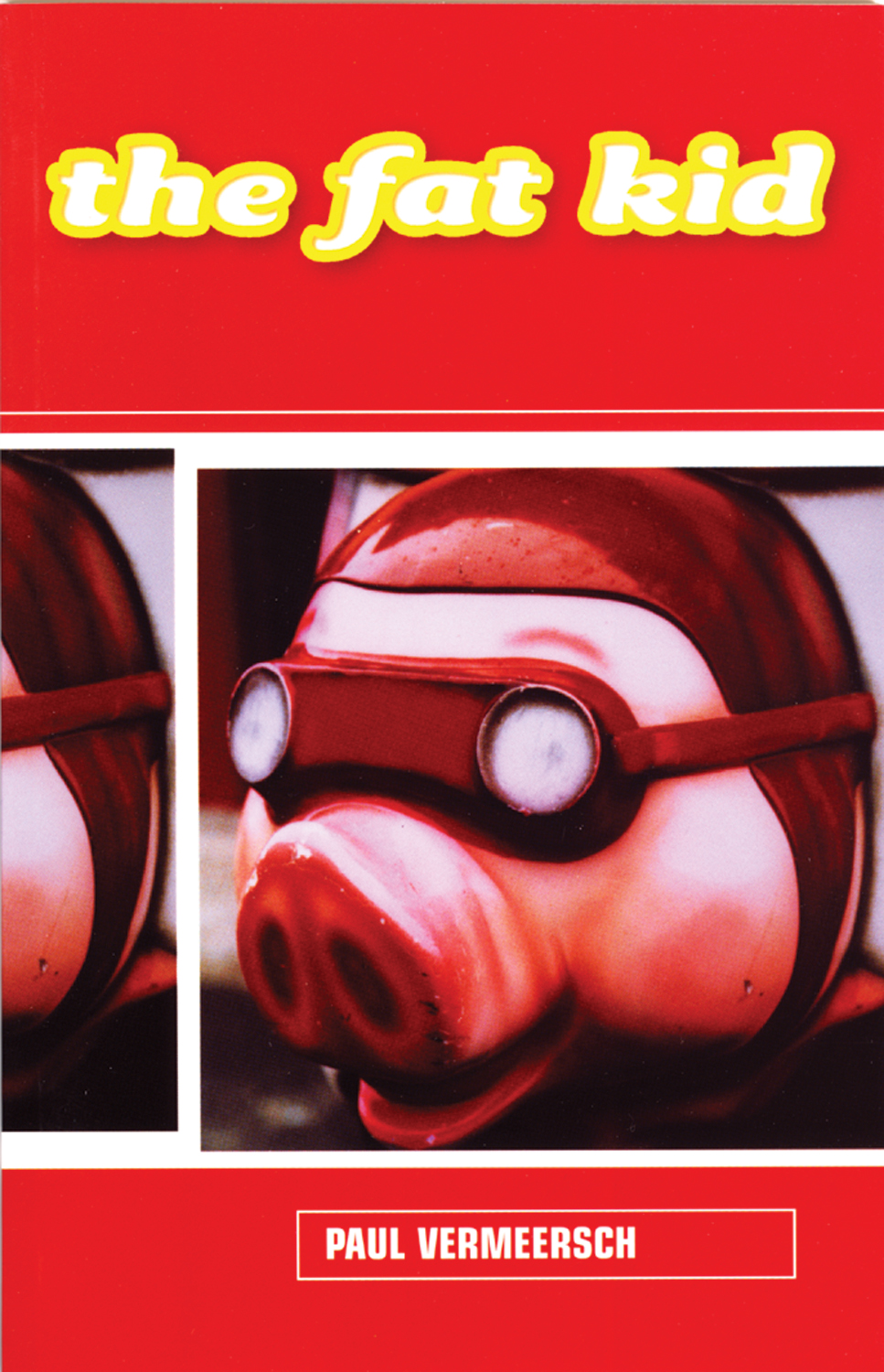 Poetry kills the beautiful people. The Fat Kid, Paul Vermeersch’s second full-length collection of poetry, chronicles a childhood troubled by obesity, poor body image, and low self-esteem. The media’s perfect faces, societal expectations, family concerns, and primitive socialization rituals collide with the already horrendous physical and emotional tribulations of adolescence to drive Calvin Little over the edge. He’ll stop at nothing to become beautiful and weightless, but he must conceal his battle with what the world has come to know as a girl’s disease. Is there redemption in social acceptance, in romantic love, in escaping gravity? Is it enough to learn to love yourself? Calvin’s journey is told in a sequence of poems steeped in both the physical and psychological worlds, in voices that range from the bawdy to the elegiac. In The Fat Kid Calvin Little becomes the ideal antihero — for a shallow culture obsessed with thin.

Paul Vermeersch is a Toronto-based poet and editor. His poems have appeared in journals and magazines in Canada, the U.S., and Europe. His first collection of poems Burn (ECW Press, 2000) was a finalist for the 2001 Gerald Lampert Memorial Award for the best English language poetic debut in Canada. In 1998 he founded the I.V. Lounge Reading Series, where he continues to curate and host readings on a regular basis. His anthology The I.V. Lounge Reader (Insomniac Press) was published in 2001. He is now the poetry editor for Insomniac Press.