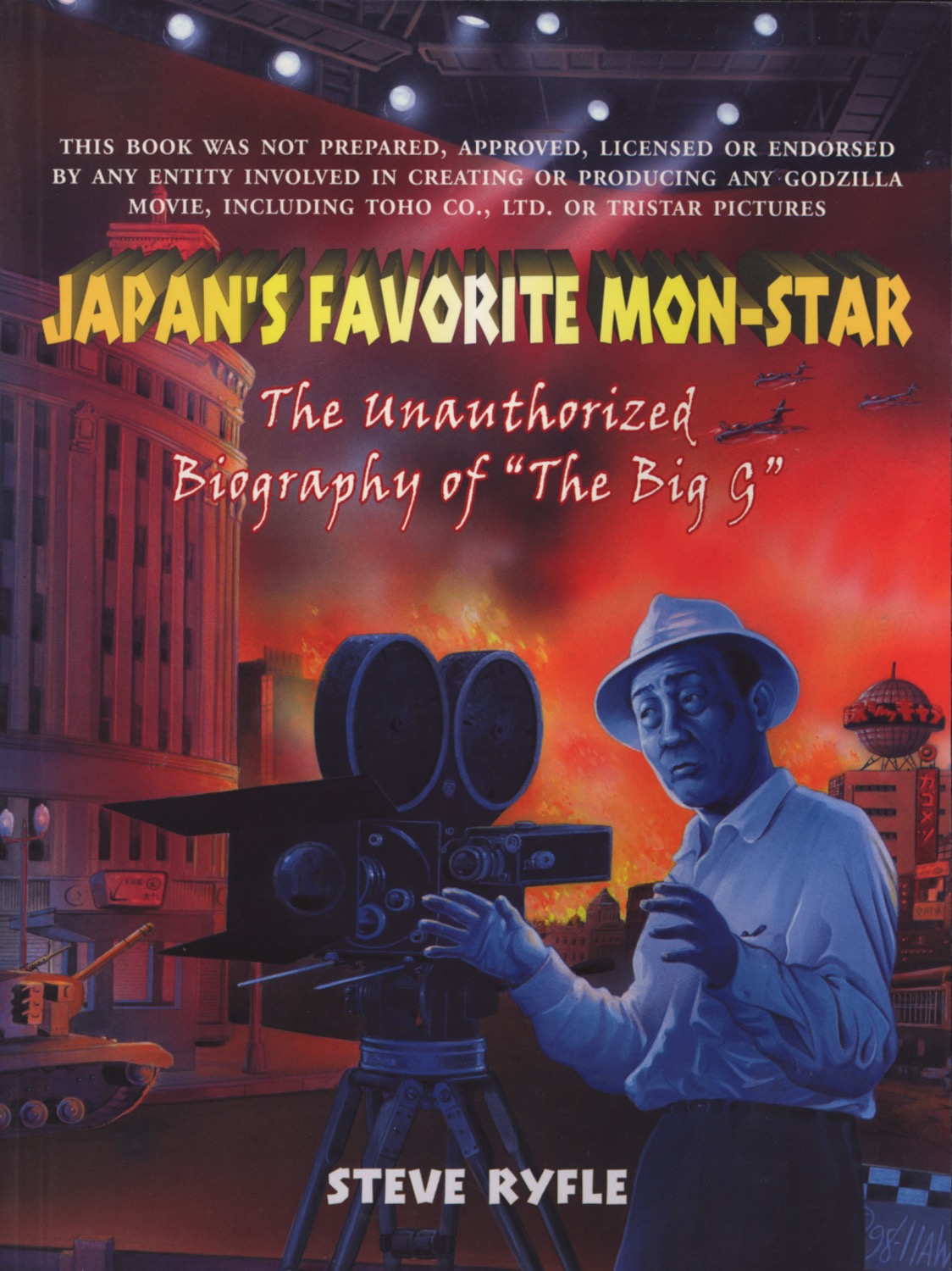 The Unauthorized Biography of “The Big G”

The Unauthorized Biography of "The Big G".

Bigger, badder, and more durable than Hollywood’s greatest action heroes, Godzilla emerged from the mushroom cloud of an H-Bomb test in 1954 to trample Tokyo. More than sixty years later, he reigns as the undisputed king of monsters, with legions of fans spanning several generations and countless international boundaries.

Japan’s Favorite Mon-Star is the first authoritative guide to the Godzilla legend published in America. This thoroughly researched volume includes in-depth production details on all 22 Godzilla movies produced by Toho Co. of Japan between 1954 and 1995, including several “unmade” features, plus the 1998 big-budget U.S. Godzilla remake by the producers of Independence Day. The book dispels the myths and illuminates the mysteries of Japan’s enigmatic mon-star, and is loaded with background information, trivia, and interviews with the people who created Godzilla — then and now.

Steve Ryfle is a former L.A. Times reporter. His articles on Godzilla and Japan have appeared in Sci-Fi Universe, Cinefantastique, the Chicago Tribune, and other publications.