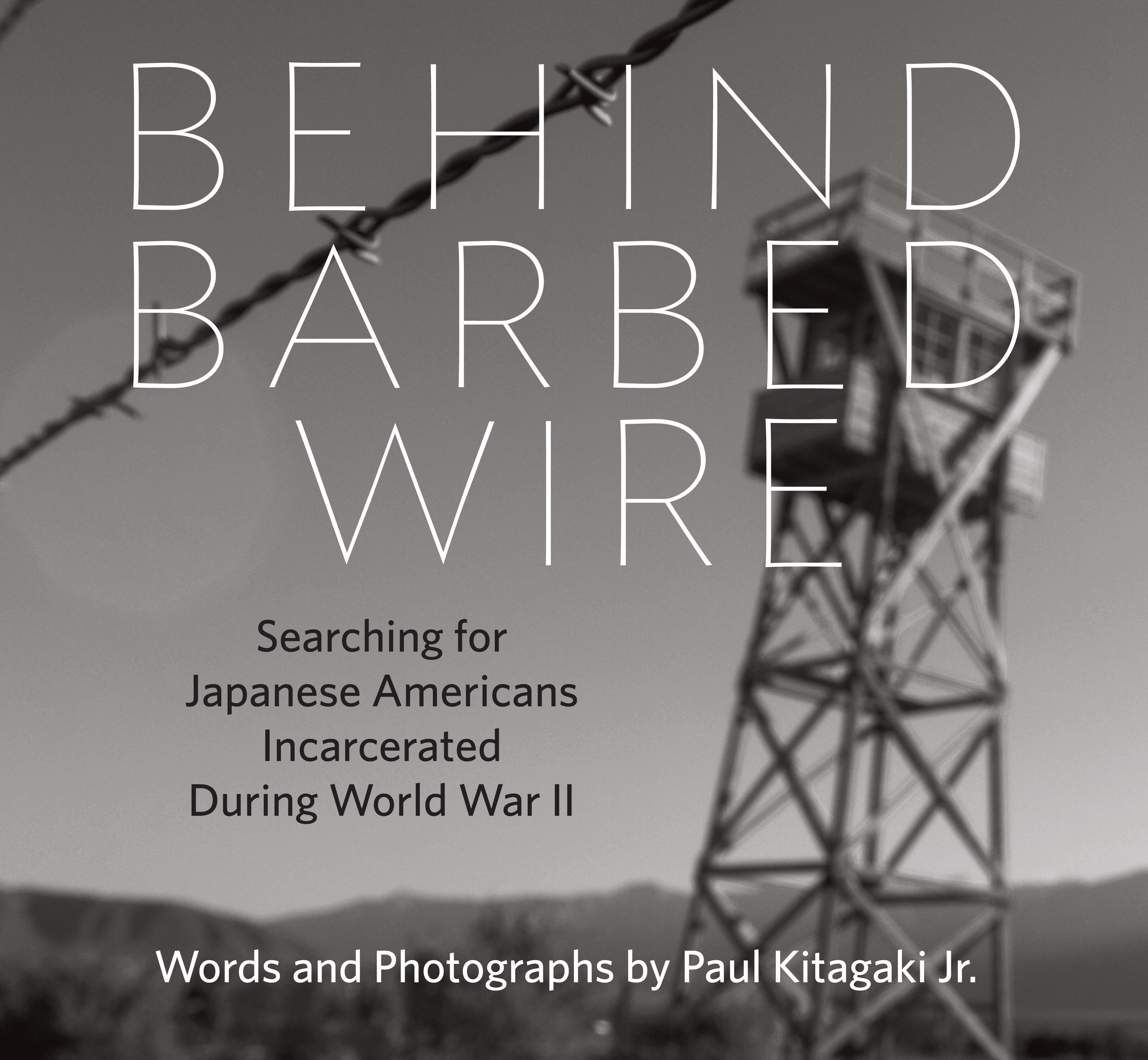 For more than a decade, Paul Kitagaki Jr. has been reliving the incarceration of Japanese Americans during World War II.

More than 110,000 ethnic Japanese Americans were forcibly removed from their homes at the start of World War II and transported to desolate detention centers after President Franklin D. Roosevelt signed Executive Order 9066 in early 1942.

Paul Kitagaki’s parents and grandparents were part of that group, but they never talked about their experience. To better understand, Kitagaki tracked down the subjects of more than sixty photographs taken by Dorothea Lange, Ansel Adams and other photographers.

This book is a result of that work, which took Kitagaki on a ten-year pilgrimage around the country photographing survivors of camps.

Using black-and-white film and a large-format camera similar to the equipment of photographers in the 1940s, Kitagaki sought to mirror and complement photographs taken during World War II—while revealing the strength and perseverance of the subjects.

He photographed and interviewed the subjects or their children to discover who was in the pictures. Some wanted to forget; some wanted to remember. Some lost everything; some found new direction. He heard stories about heroic soldiers and those unwilling to fight for a country that put them behind barbed wire. Each person has something to say. Each adds their unique personal history. They all are determined to make sure it never happens again.

Paul Kitagaki Jr. has been published in news outlets worldwide, including National Geographic, Time, Smithsonian and Sports Illustrated. His powerful images are published daily in The Sacramento Bee. During his career, he has photographed the Olympics, the World Series and Super Bowls. He covered national and international stories from Vietnam to Iraq. He was a staff member of The San Jose (California) Mercury News, which won a Pulitzer Prize in 1990 for general news reporting. In 2015, he created Gambatte! Legacy of an Enduring Spirit: Triumphing Over Adversity, a national traveling exhibition. This book expands the project to include Kitagaki’s story and more photographs.


Dorothea Lange took many of the original photographs in this book. One of the most accomplished documentary photographers of the 20th century, she documented the first stage of the incarceration of Japanese Americans during World War II.