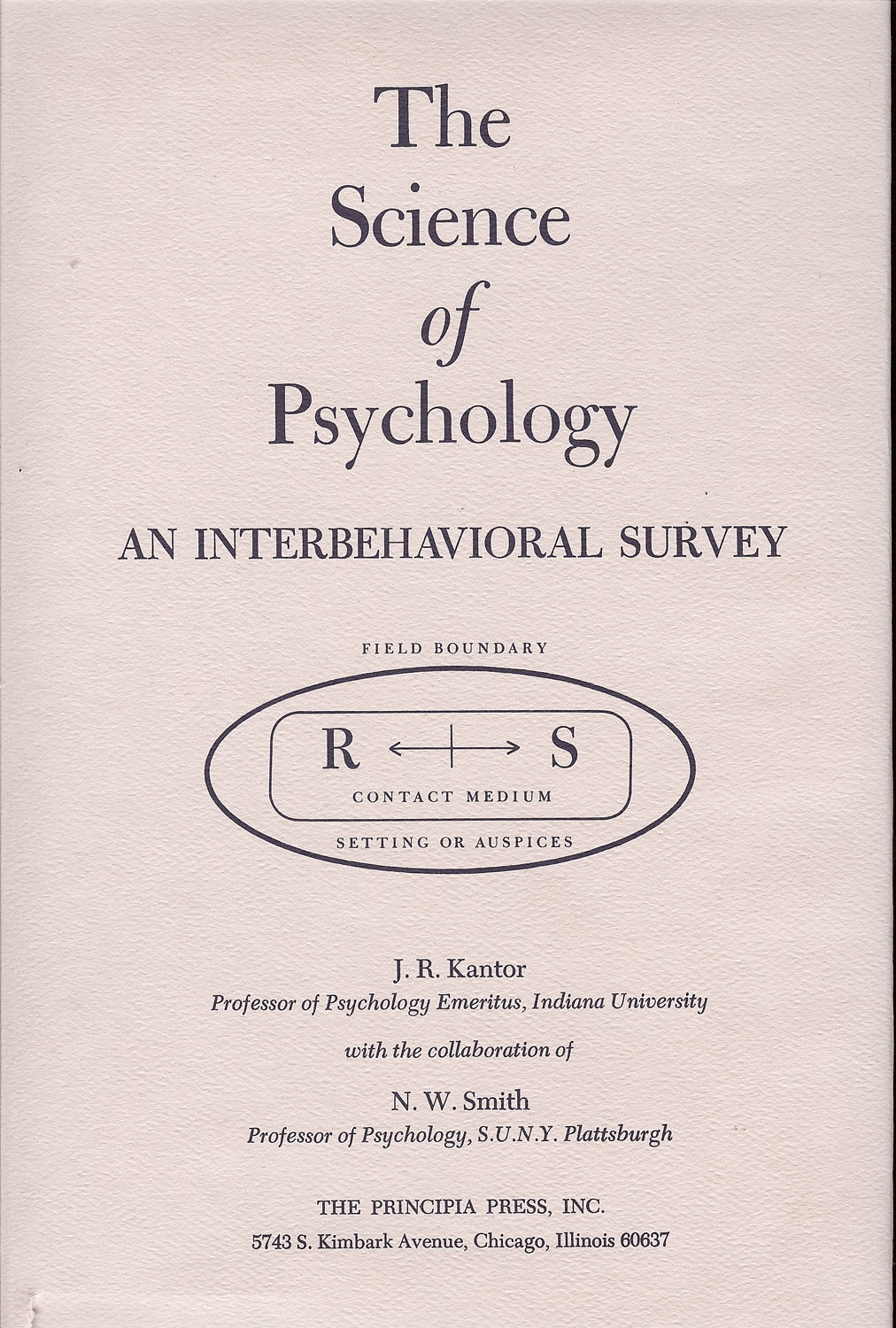 The Science of Psychology

This volume presents the data and interpretations of the psychological domain as the contents of a natural science. As a natural science, psychology departs radically from the traditional mind-body or dualistic doctrines, which hold that organisms are composed of psychic structures or functions that are manifested by or correspond to anatomical and physiological actions or behavior. Accordingly, the materials of this volume are derived exclusively from observations of organisms as they interact with objects, other organisms, and conditions encountered in their environments. Interbehavioral psychology regards psychological events as definite organized fields in which organisms and stimulus objects interbehave, and that what happens in detail is based upon previous confrontations of the organisms and stimulus objects under specific conditions prevailing at the time.