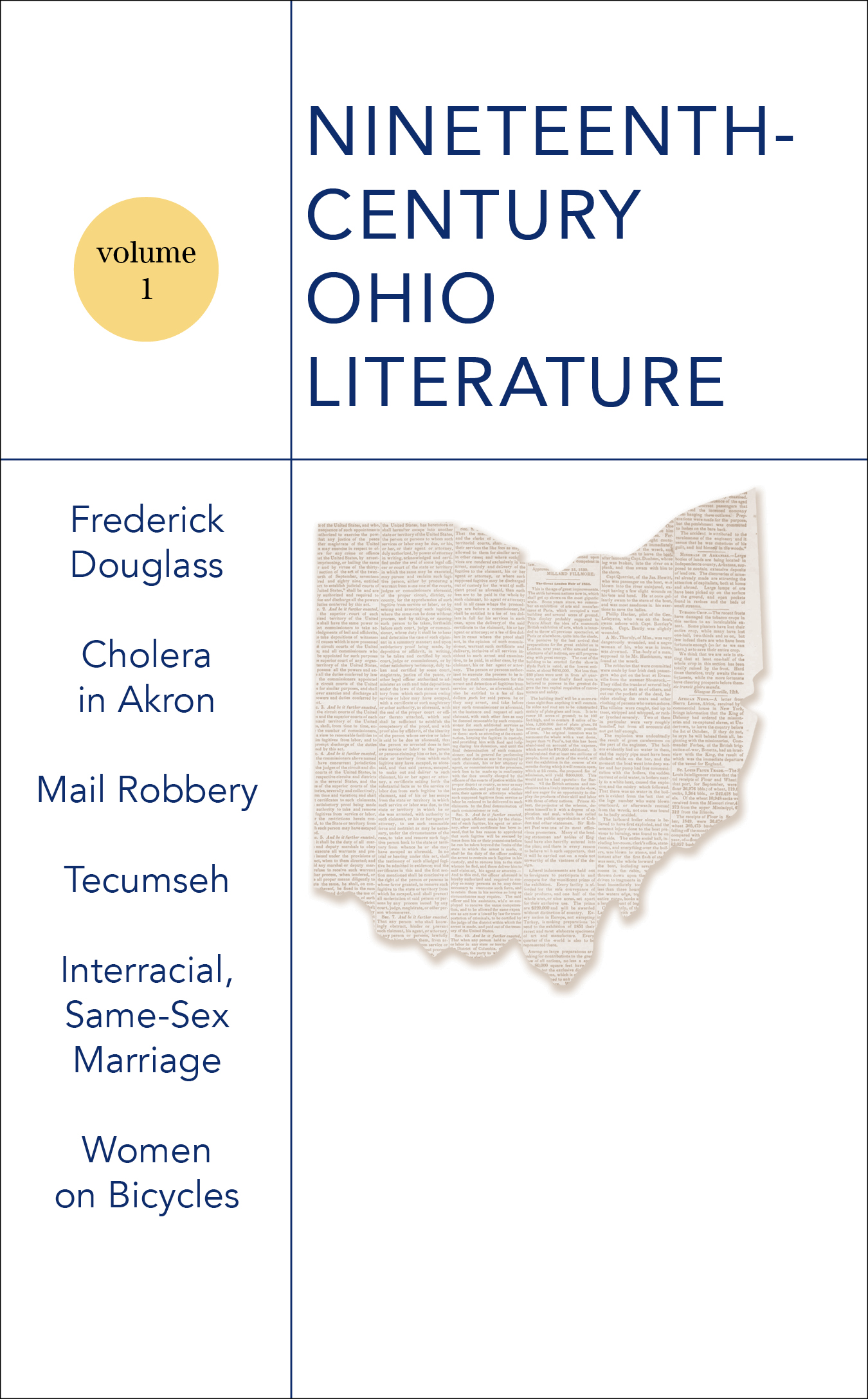 Nineteenth-Century Ohio Literature presents readings from Ohio newspapers and magazines from a time when news reporting was often more creative and colorful than professional.

Each installment features a nineteenth-century text with supporting materials, such as an introduction and a bibliography, for twenty-first-century readers. The readings were selected mainly for their appeal to readers today, and careful research and editing makes the contents of Nineteenth-Century Ohio Literature appealing to all scholars and students of American history, culture, and literature.

In a famous introduction to one of his books, Nathaniel Hawthorne contrasted the pleasure of reading old books with the pleasure of reading old newspapers. "Strange to say," he wrote, "none of the old books in the library retained any sap, except what had been written for the passing day and year, without the remotest pretension or idea of permanence. There were a few old newspapers . . . which re-produced, to my mental eye, the epochs when they had issued from the press, with a distinctness that was altogether unaccountable. It was as if I had found bits of magic looking-glass among the books, with the images of a vanished century in them." Like Hawthorne, readers of Nineteenth-Century Ohio Literature will also find bits of magic looking-glass reflecting images of this vanished century.