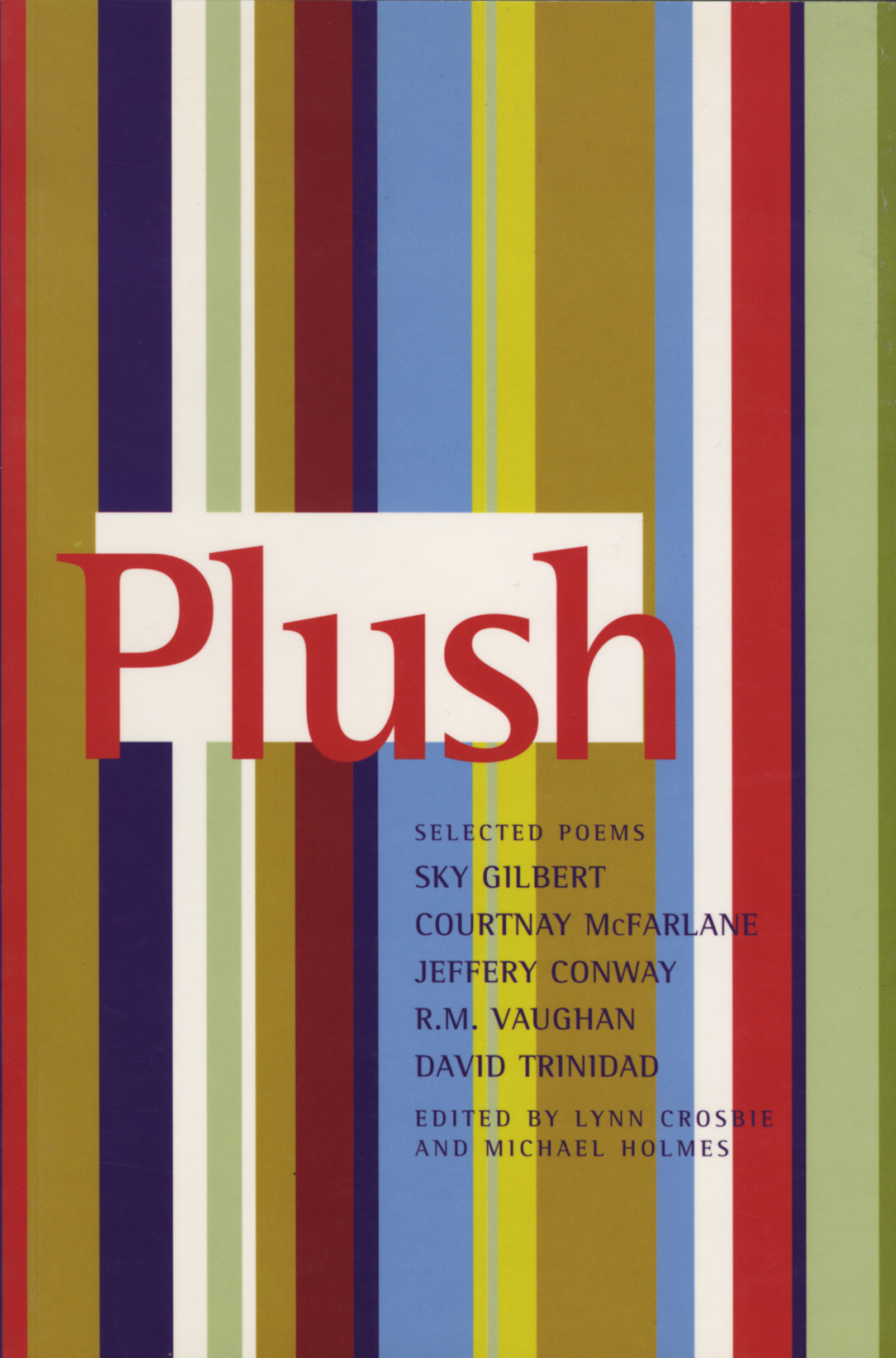 Sky Gilbert is the cofounder of Toronto's Buddies in Bad Times Theatre and has written and directed his own hit plays, including "The Dressing Gown" and "Capote at Yaddo." In 1985 he received the Pauline McGibbon Award for directing, and he has also received two prestigious Dora Mavor Moore Awards. Gilbert's third film, "My Summer Vacation," was featured at the San Francisco International Lesbian and Gay Film Festival. Courtnay McFarlane's razor-sharp lyricism explodes the myths and traditions of poetry, sexuality, and race-relations. Jeffery Conway is the author of "Blood Poisoning." R. M. Vaughan is a Toronto author and visual artist whose stories, essays, and plays have been published world-wide. David Trinidad is a native of Los Angeles and critically acclaimed poet who now lives and works in New York City.