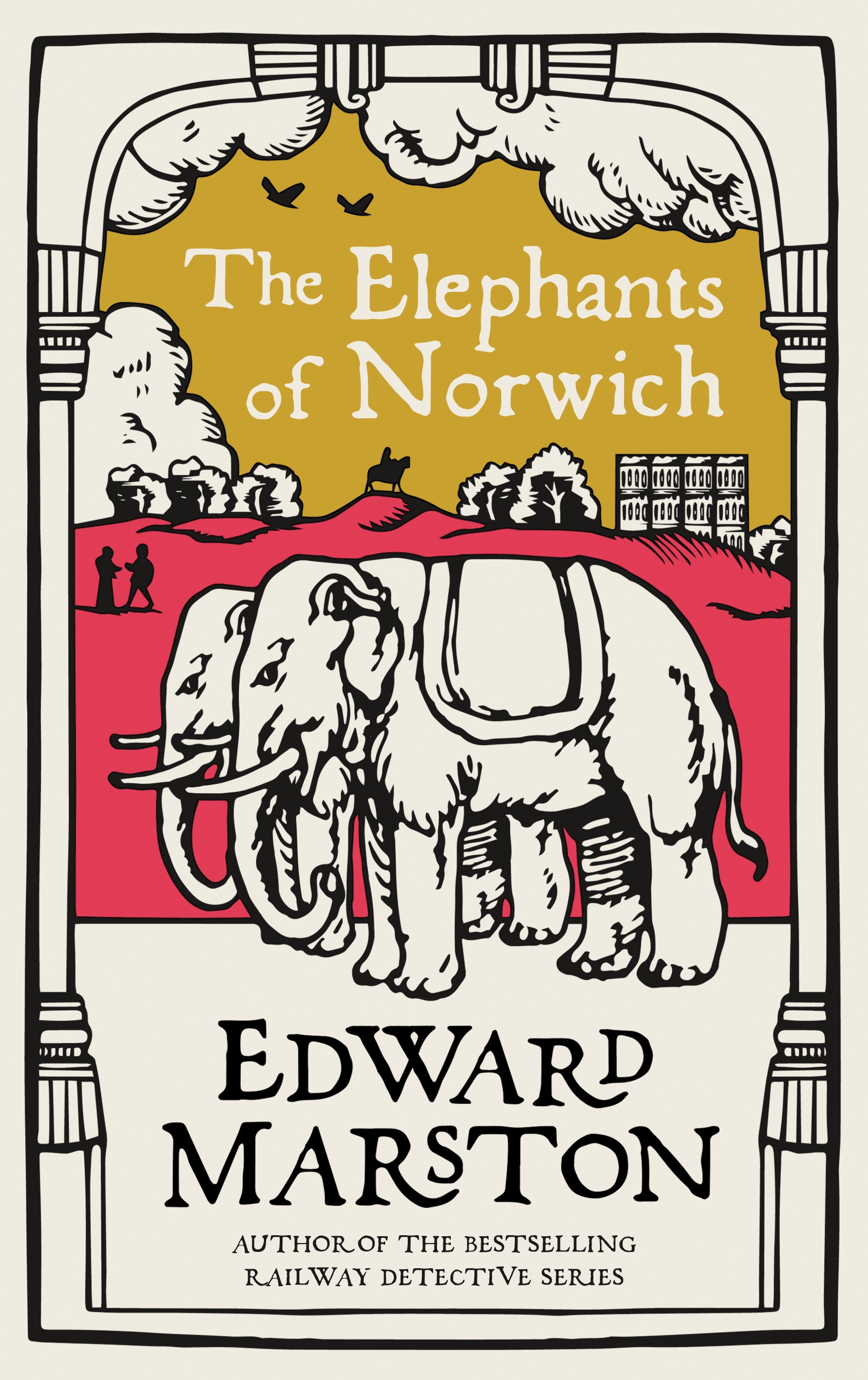 The Elephants of Norwich

It is the juiciest piece of gossip the citizens of Norwich have heard for a long time. The two golden elephants that robber baron Richard de Fontenel was using to lure the beautiful Adelaide into marriage have been stolen. Also missing is de Fontenel's steward Hermer. Desperate to try and ignore this growing crisis are Domesday Commissioners Ralph Delchard and Gervase Bret, who are keen to resolve a land dispute involving de Fontenel and Mauger - a man also trying to woo Adelaide. De Fontenel, however, refuses to co-operate until the thief is found. But is Hermer the steward really missing or has something more sinister happened? In Ralph and Gervase's most baffling case yet, nothing is what it seems and no one is free from suspicion...