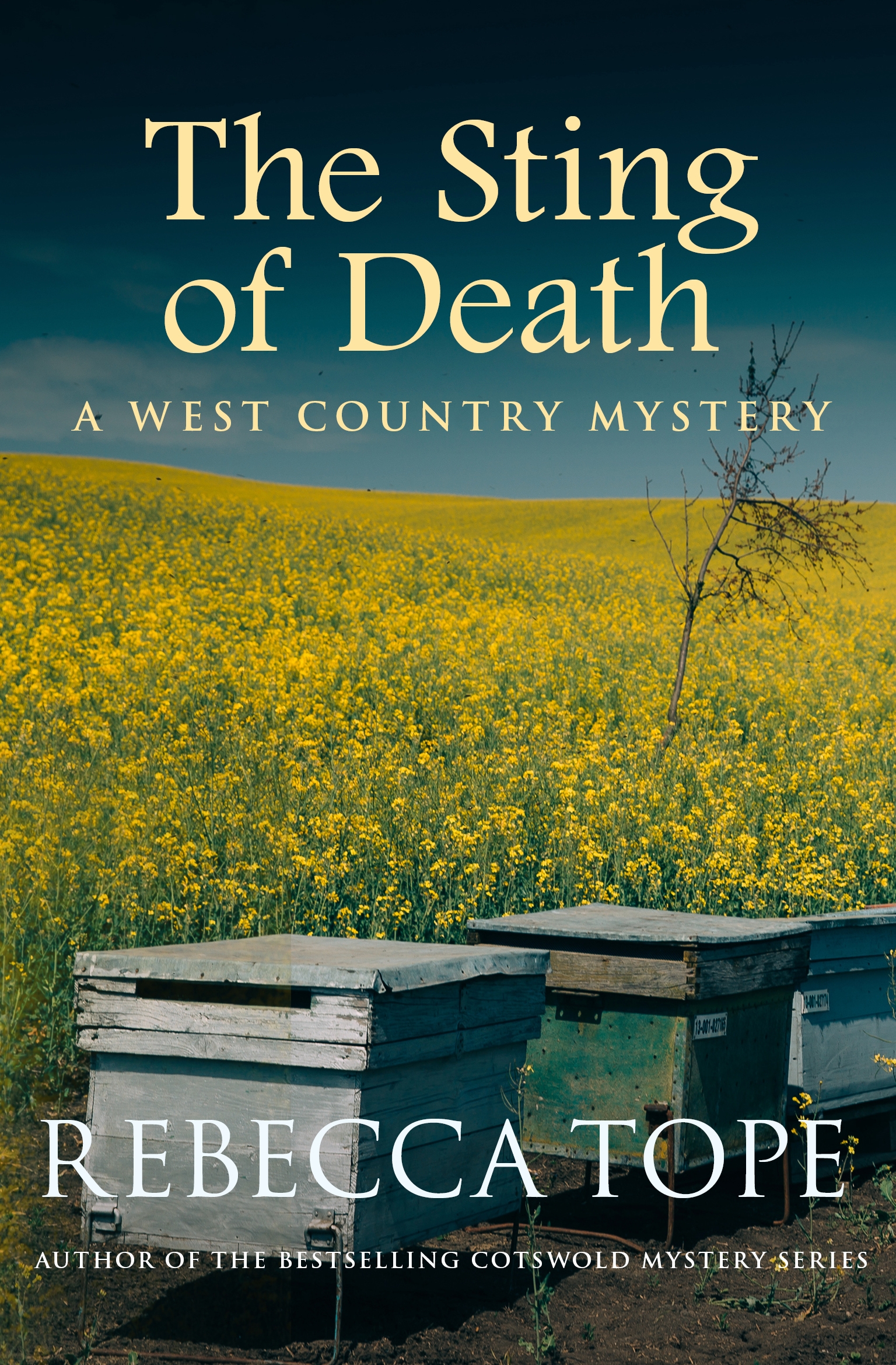 One glorious summer’s afternoon, Karen Slocombe is visited by her cousin Penn, who unexpectedly asks for husband Drew’s help in tracking down a missing relative, Justine. But why has Penn come to him, and why is she reluctant to get the police involved?

Justine’s mother, Roma Millan, an avid beekeeper, is not interested in the whereabouts of her daughter, but husband Laurie senses a troubled history between mother and daughter. Detective Den Cooper joins Drew as the case takes a sinister turn when it is discovered that a small child is also missing. But can the tangle of secrets and lies be unravelled before somebody gets hurt?