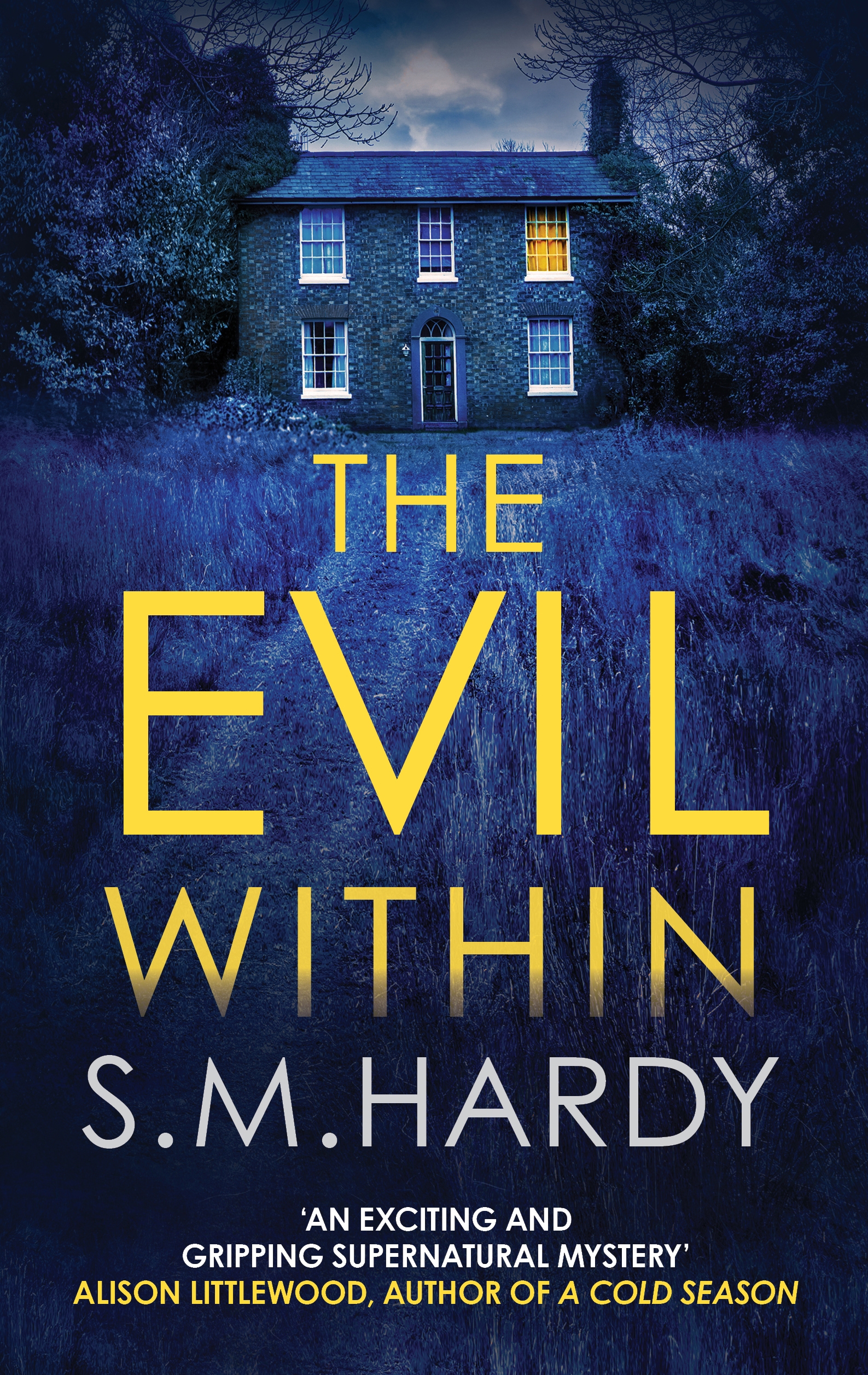 On the brink of a breakdown two years after the death of his fiancée, Jim Hawkes quits his high-powered job in the City to rent a cottage in the Devonshire countryside seeking some well-needed rest. But Slyford St James is far from the peaceful haven Jim was hoping for.

Almost immediately he is plagued by strange occurrences: a combination lock that won’t open, loud noises in the attic, the figure of a little girl always just out of sight. His new friends, Jed and Emma, are convinced Jim has found his way to the village for a reason, to solve the mystery surrounding the suspicious death of a child. But as Jim is haunted by the ghosts of his past and endangered by a real-world threat in the present, it soon becomes apparent that true evil never dies.

S. M. Hardy grew up in south London and worked in banking for many years before turning her attention to arboricultural management. She has now given up the day job to allegedly spend more time with her husband; he, however, has noticed that an awful lot more writing appears to be going on. She currently lives in Devon. The Evil Within is her first paranormal mystery novel.