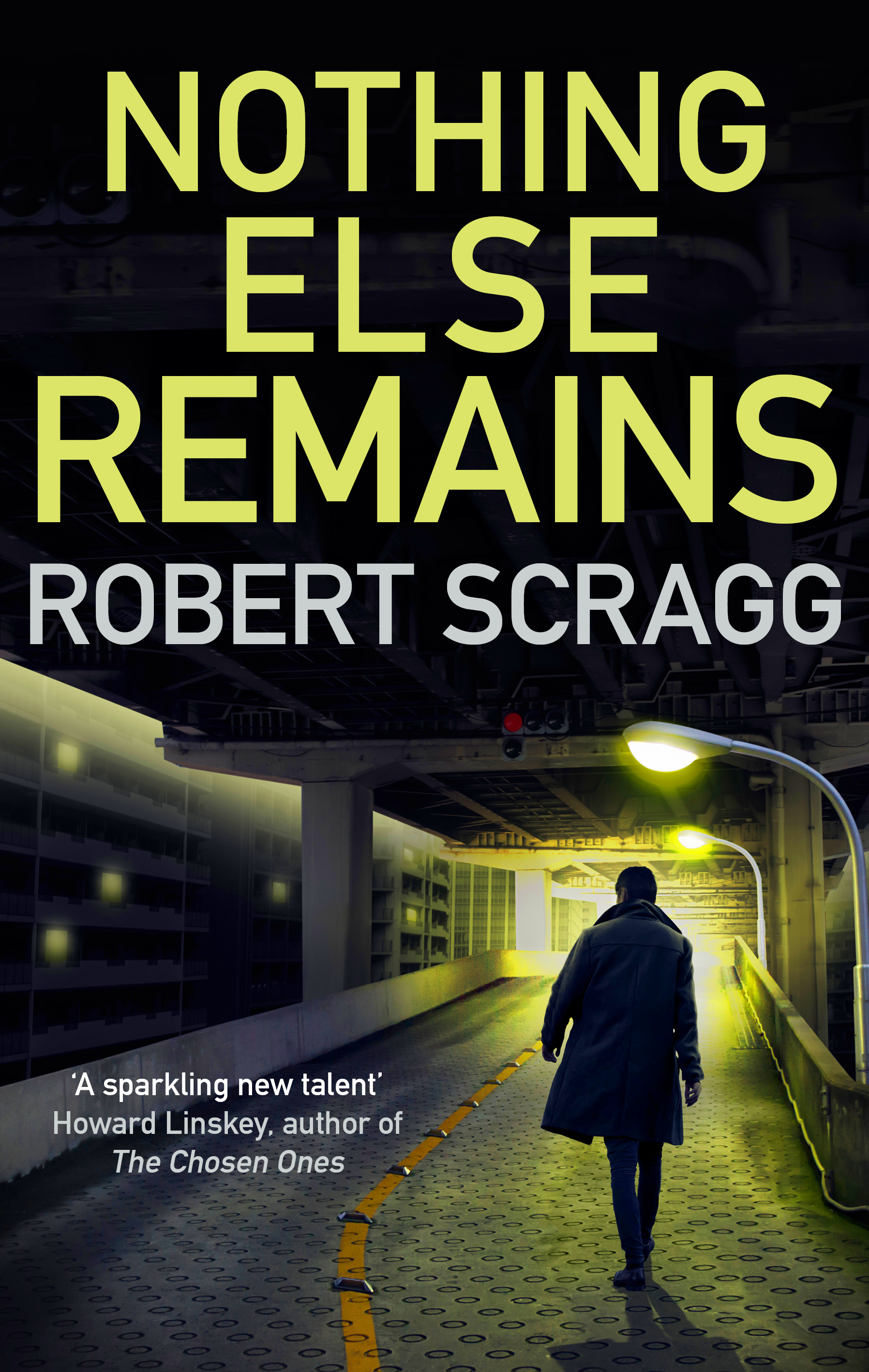 When Max Brennan’s estranged father and then his own girlfriend go missing in quick succession, he turns to his old friend Detective Jake Porter for help. As Max is then attacked in his own home, Porter and his partner Nick Styles waste no time in investigating. But when their main suspect turns up dead, alongside a list of other targets, it seems the case is much bigger than it first appeared. With events spiraling, can Porter and Styles catch the killer before another victim is claimed?

Robert Scragg had a random mix of jobs before taking the dive into crime writing; he’s been a bookseller, pizza deliverer, Karate instructor and Football coach. He lives in Tyne & Wear and is a member of the Northern Crime Syndicate crime writers group.