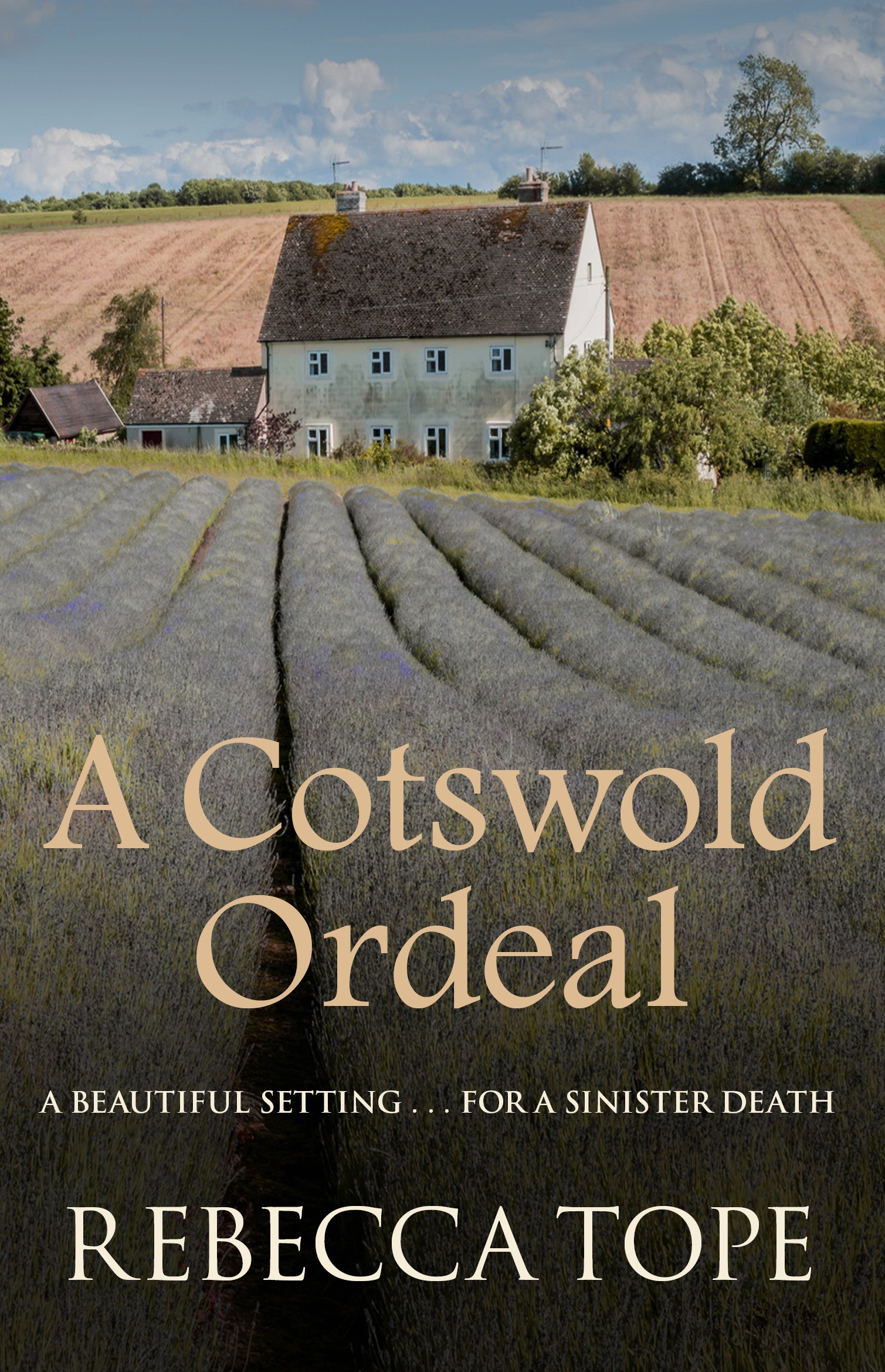 Thea Osborne and her spaniel Hepzibah embark on their second house-sitting commission with few worries. Despite her first disastrous venture, in which she became drawn into a murder case (A Cotswold Killing), Thea is convinced that lightning will not strike twice, and arrives at idyllic Frampton Mansell with renewed enthusiasm. However it seems she is jinxed: within days of her arrival she finds a body hanging from the rafters of one of the barns. But was it suicide...or murder? The second novel in the series, A Cotswold Ordeal weaves the reader into a tangle of village history, neighbourly betrayal and conflicting passions, which culminates in a gruelling climax for Thea herself.