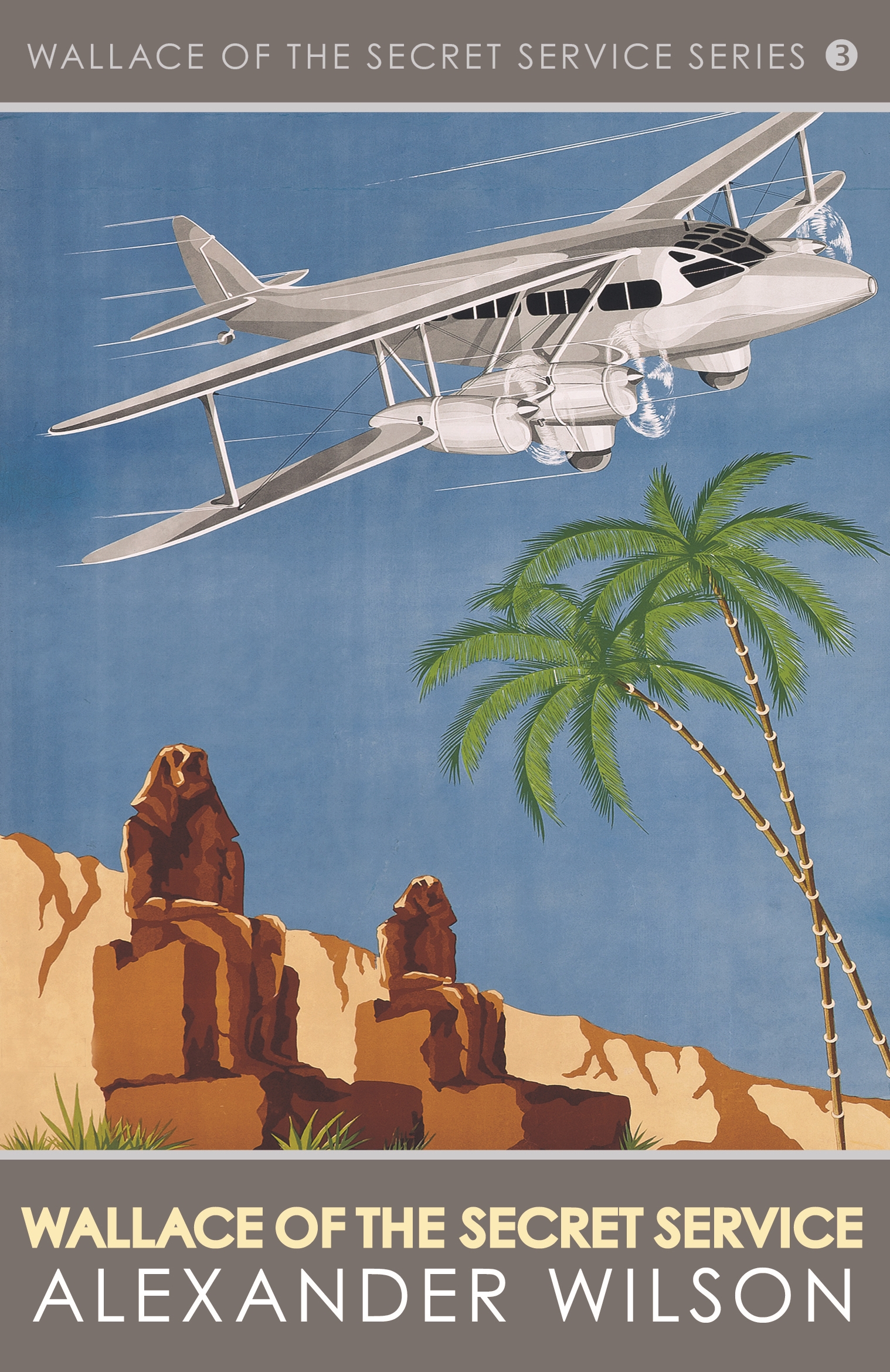 Wallace of the Secret Service

BOOK 3 in the Wallace of the Secret Service series
Extreme Nationalists are fighting to relinquish the British government’s power in Egypt. Secret agent Henderson, deployed to Egypt to assess the trouble, sends a coded message to say he’s on the trail of something big. But there’s been no word since.