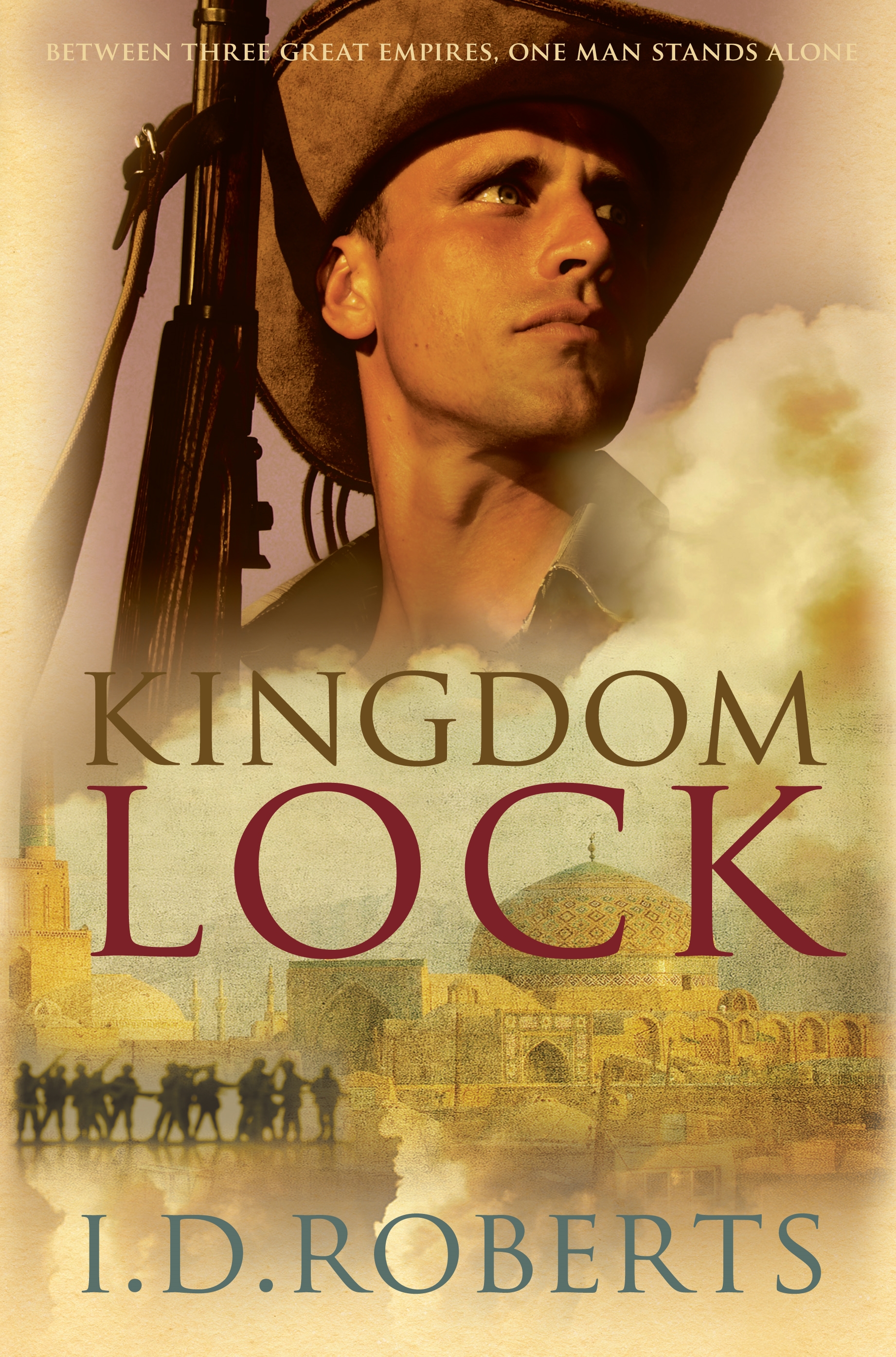 It is 1914 and while battles rage across Europe, three empires – the Ottoman, the German and the British – fight for dominance in the Middle East.


Kingdom Lock works for the British Intelligence Service known as the White Tab and has a mission in Persia. He must stop a German spy from inciting jihad and rebellion among the population and from seizing control of the precious oilfields. But to complete his task, the Australian-born Lock has not only to battle resentment and enemies on his own side, but to keep one step ahead of the war raging around him.

I.D. Roberts was born in Australia in 1970 and moved to England when he was three. From a young age he developed an obsession with war comics, movies, Tintin and James Bond. For the past decade he has been the film writer for a national listings magazine. After living all over the country and buying a farmhouse by mistake in Ireland, he finally settled in the South West and currently lives in rural Somerset with his wife Di and their chocolate Labrador, Steed.