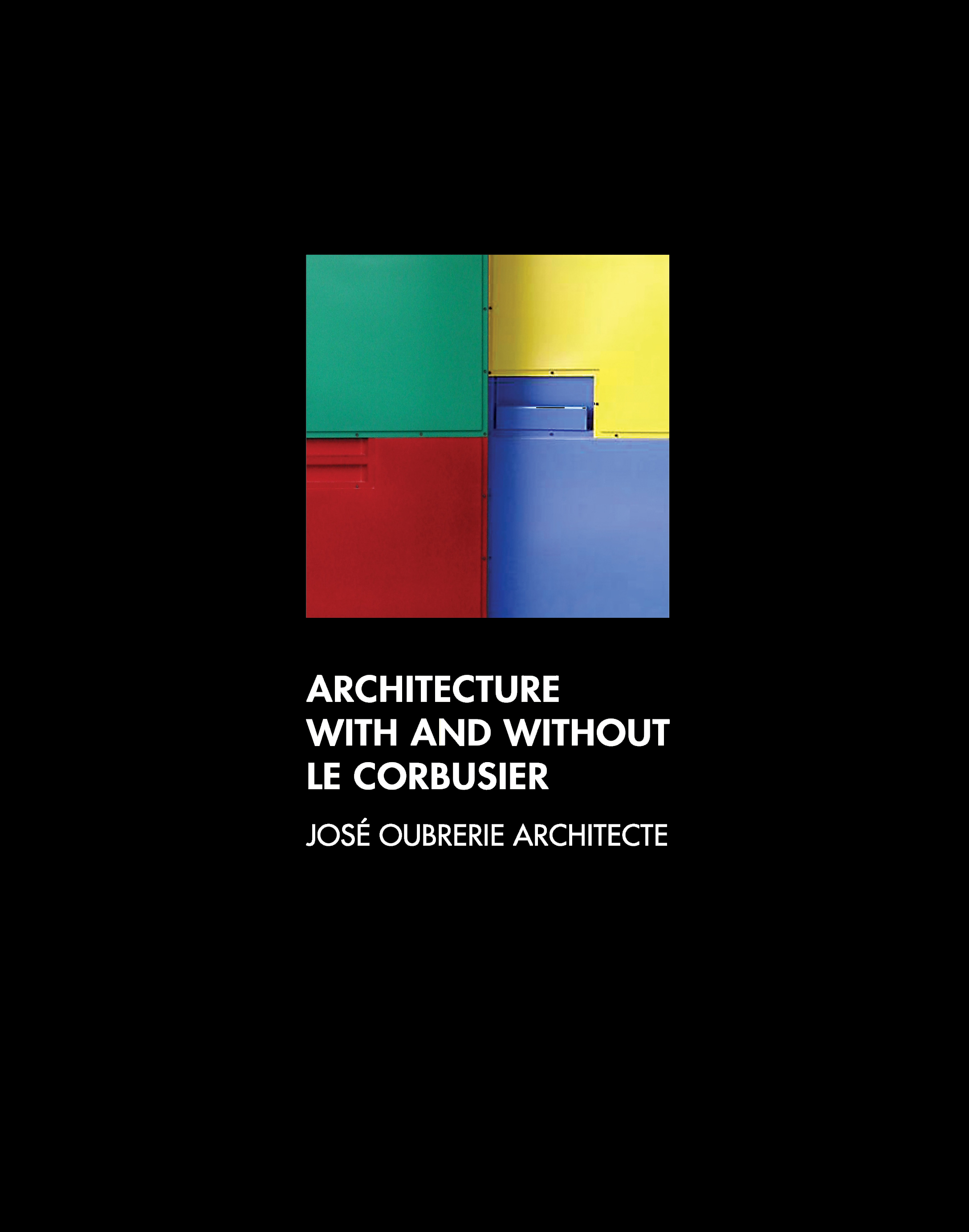 Architecture with and without Le Corbusier

Architecture with and without Le Corbusier documents two architectural masterpieces: the Church at Firminy and The Miller House. The church is a late work by Le Corbusier that was left unfinished for forty years. José Oubrerie, a protégé of the great master who had worked on the project from its inception, completed and built the canonical work, adapting it to current needs and standards while respecting the integrity of the original design. The Miller House, Oubrerie’s own late masterpiece from the 1990s, is a landmark in Lexington where the architect devotes his mature years to academic leadership at the University of Kentucky. It is firmly on its way to securing a permanent place in the modernist canon. The thorough documentation of the two buildings with an extensive collection of previously unpublished drawings, documents, and photographs builds a precise and vivid testimony of Oubrerie’s unique architectural trajectory with Le Corbusier’s formidable legacy as a formative and creative influence. The two seminal works, presented side by side with commentary by George Renalli and Kenneth Frampton, yield insight into the evolution and current resonance of modernist architecture in a story that spans two worlds and two distinguished careers.