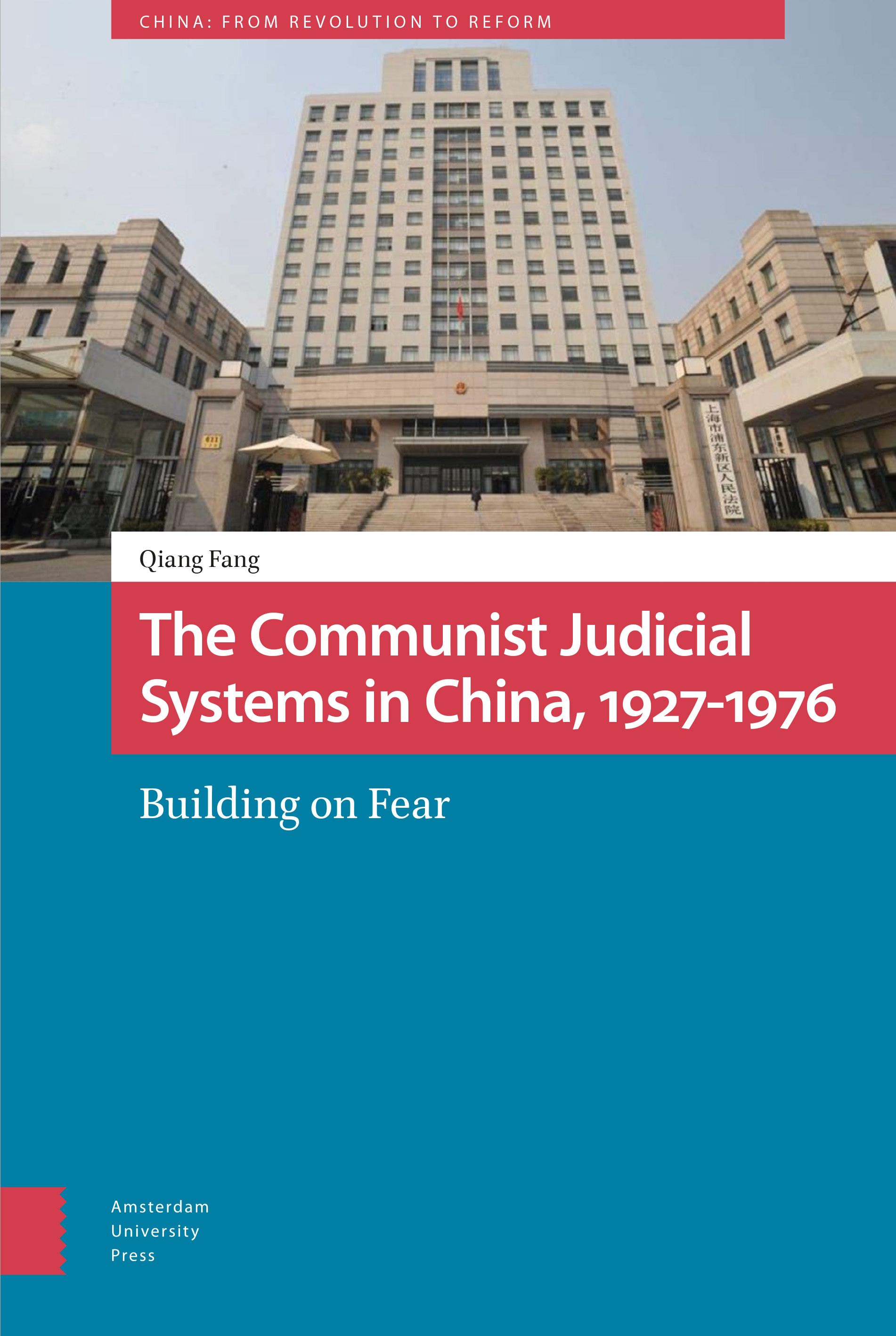 Drawing on hundreds of newly released judicial archives and court cases, this book analyzes the communist judicial system in China from its founding period to the death of Mao Zedong. It argues that the communist judicial system was built when the CCP was engaged in a life-or-death struggle with the GMD, meaning that the overriding aim of the judicial system was, from the outset, to safeguard the Party against both internal and external adversaries. This fundamental insecurity and perennial fear of loss of power obsessed the Party throughout the era of Mao and beyond, prompting it to launch numerous political campaigns, which forced communist judicial cadres to choose between upholding basic legal norms and maintaining Party order. In doing all of this, The Communist Judicial System in China, 1927-1976: Building on Fear fills a major lacuna in our understanding of communist-era China.

Dr. Qiang Fang is professor of East Asian History at the University of Minnesota Duluth. He is the President of the Chinese Historians in the United States (2017-2019) and the Executive Vice President of the Association of Chinese Professors in Social Sciences (2019-2021). He is the author of Chinese Complaint Systems: Natural Resistance (2013) and Power Versus Law in Modern China: Cities, Courts, and the Communist Party (2017).